How to watch the ‘RHOBH’ Season 12 premiere

Sutton Stracke: My reaction to Dorit Kemsley’s break-in was ‘insensitive’

Sutton Stracke says Lisa Rinna still has a seat at her table.

“Look, Lisa and I have our own special relationship,” the “Real Housewives of Beverly Hills” star exclusively tells Page Six while promoting the new season of the Bravo reality show.

The women notably hit a snag in their friendship on tonight’s “RHOBH” Season 12 premiere.

The episode was filmed last fall when Stracke, 50, claimed to have invited Rinna, 58, and her husband, Harry Hamlin, as her guests to Elton John’s annual Oscars party — a charitable event benefiting the singer’s AIDS foundation — and never received a “thank you.” 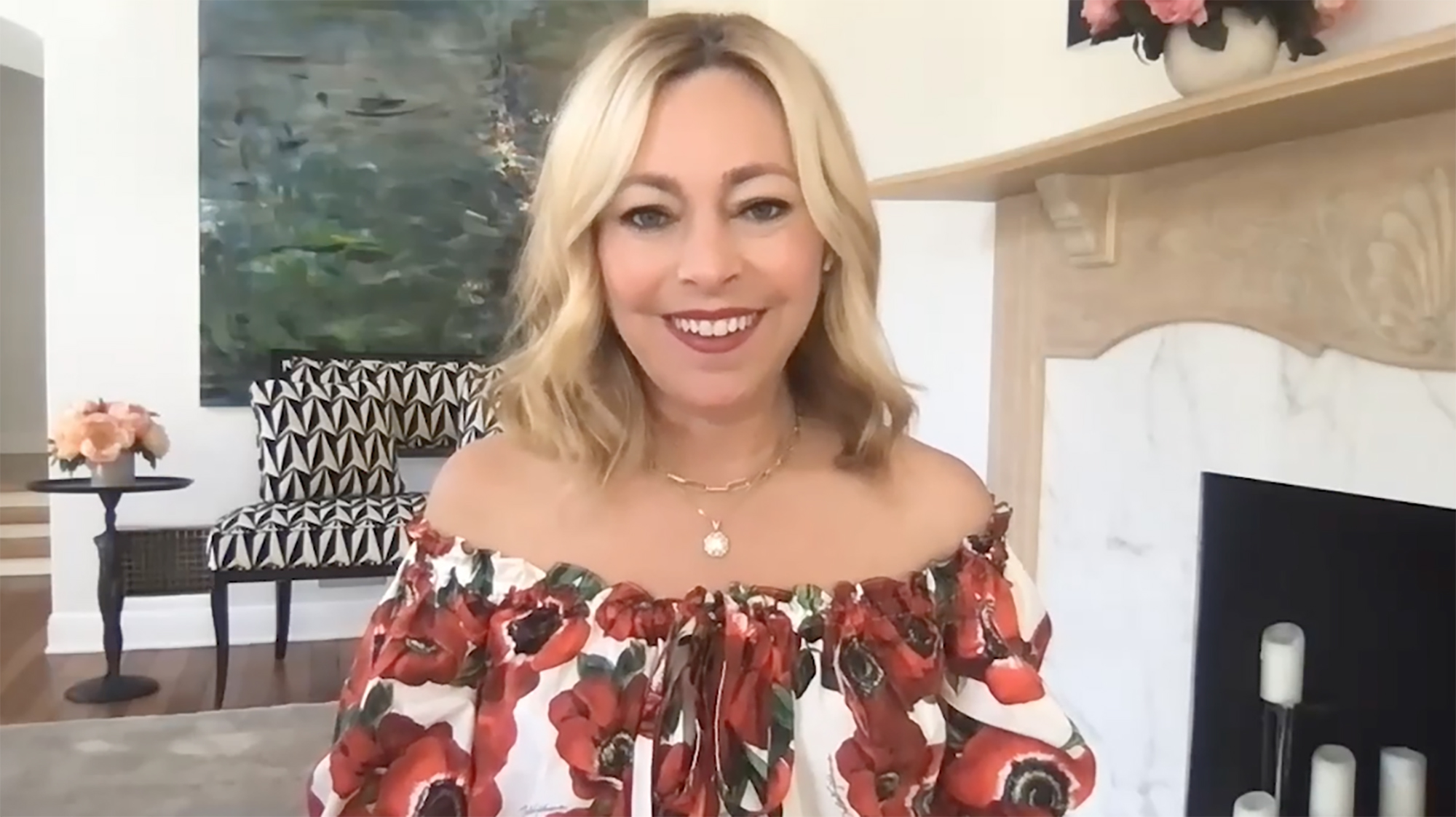 Stracke shared the story to back up pal and castmate Garcelle Beauvais, who, at the time, had received significant heat from Rinna for not expressing enough gratitude for a jar of Hamlin’s homemade pasta sauce.

“I feel like we’re on rewind because we did this!” Stracke tells Page Six, referencing Rinna’s recent social media posts about the ordeal. “I think we address it on the show. So, we can see that.”

Rinna wrote on her Instagram Story that she and Hamlin, 70, have been attending John’s event since 2006 and asserted that she and the actor were “never guests of Sutton Stracke ever.”

“In 2019, we had our own table that we were scheduled to sit at,” the former Depends spokesperson continued, also alleging, “At the time, Sutton was desperately trying to get on ‘RHOBH’ and I was happy to help her, so she asked us to sit at her table at the event. I said, ‘Sure, why not?’ and I gave up the table we were assigned to sit at.” 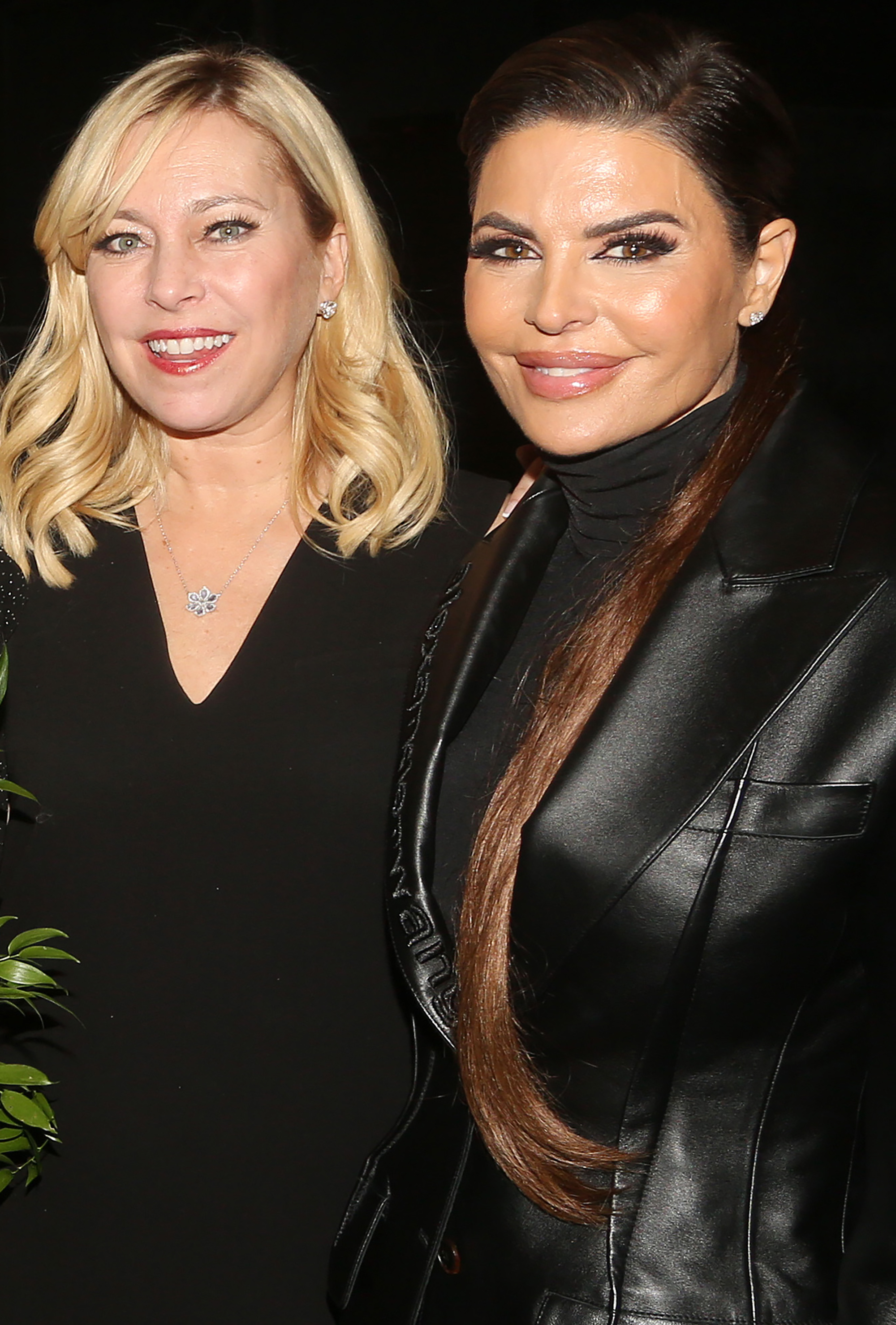 Stracke says that she “never meant to hurt” Rinna or Hamlin by sharing her side of the story.

“Lisa’s been going to the Elton John party for years. And I’ve seen her there before. So I never said that she wasn’t [there on her own merit],” she explains. “It’s all misconstrued and I think [there’s been] a lot of miscommunication.”

Rinna also claimed on her Instagram Story that she filmed a scene with Stracke “in her kitchen making fried chicken” years ago as a “favor.”

The SUTTON boutique owner — who joined the series in 2020 as a “friend of” before transitioning into a full-time role — tells Page Six that her frenemy did indeed help her secure a spot on “Beverly Hills,” for which she is grateful.

“Well, yes, Lisa did [do that],” she says. “Part of the interview process [was that] I filmed for a whole day and at the end, I did a dinner [with] fried chicken and stuff and she was there. And it was so nice of her to do that because she did take time out of her schedule to do that. And I was appreciative and I did thank her.”

“The Real Housewives of Beverly Hills” Season 12 premieres Wednesday, May 11 at 8 p.m. ET on Bravo.