Suzanne Somers could be getting her own reality TV show

Suzanne Somers, 74, on aging beautifully: ‘It takes a little bit of work’

Suzanne Somers recalled there were “two sides” to her friend Bob Saget — the sitcom dad of “Full House” who could be so edgy as a standup, he went “beyond Richard Pryor.”

“He was so young,” said Somers told Page Six on Monday after she’d been shocked to learn of Saget’s untimely death at 65 while she was appearing virtually on an Australian morning show on Sunday night, California time.

Somers, 75, told Page Six that back when Saget was on the hit “Full House,” he “seemed way younger,” but “he did have two sides,” she said. “One was the dad good guy always doing [the right thing], and the other was one step beyond Richard Pryor.”

But Somers said she appreciated both — because she has a racy sense of humor.

Saget was known for his straight-arrow TV persona, as well as an incongruously “blue” stand-up act.

Somers was close to Saget because they worked, “Practically side-by-side,” she told us, when she was starring in the 1990s sitcom “Step By Step” while Saget filmed “Full House” in a studio next door on the Warner Bros. lot.

“It was such a fun time because we all would meet at the commissary for lunch, and it was this ongoing party,” Somers told Page Six.

She said she and Saget joked at the time that, “On ‘Step By Step’ year one, [my character] had a mother, a sister and a pig. Then by year two, I had no mother, no sister and no pig. And we would never talk about it [on the show].” 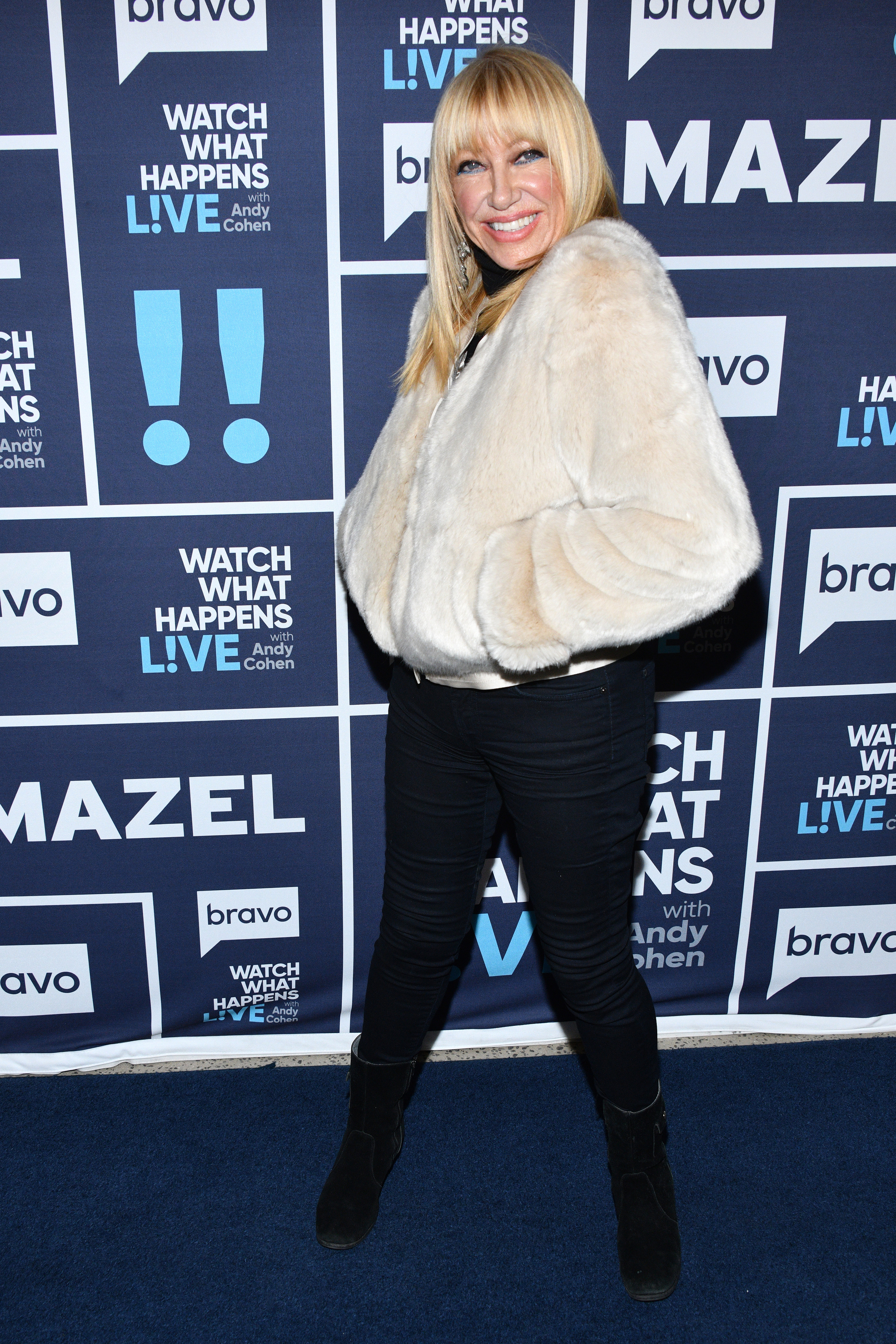 The “Three’s Company” star said that when she learned of Saget’s death while appearing on the Aussie TV interview, “I was kind of startled. Who would think when you’re on Australian TV [you’d] get this alert news about Bob Saget? My jaw was ajar — are you kidding?”

Saget was found dead in his hotel room at the Ritz-Carlton in Orlando, Fla., according to local law enforcement. His cause of death has yet to be revealed. The former “America’s Funniest Home Videos” host was on tour and performed in Jacksonville before he passed away. There has been an outpouring of support from his co-stars. 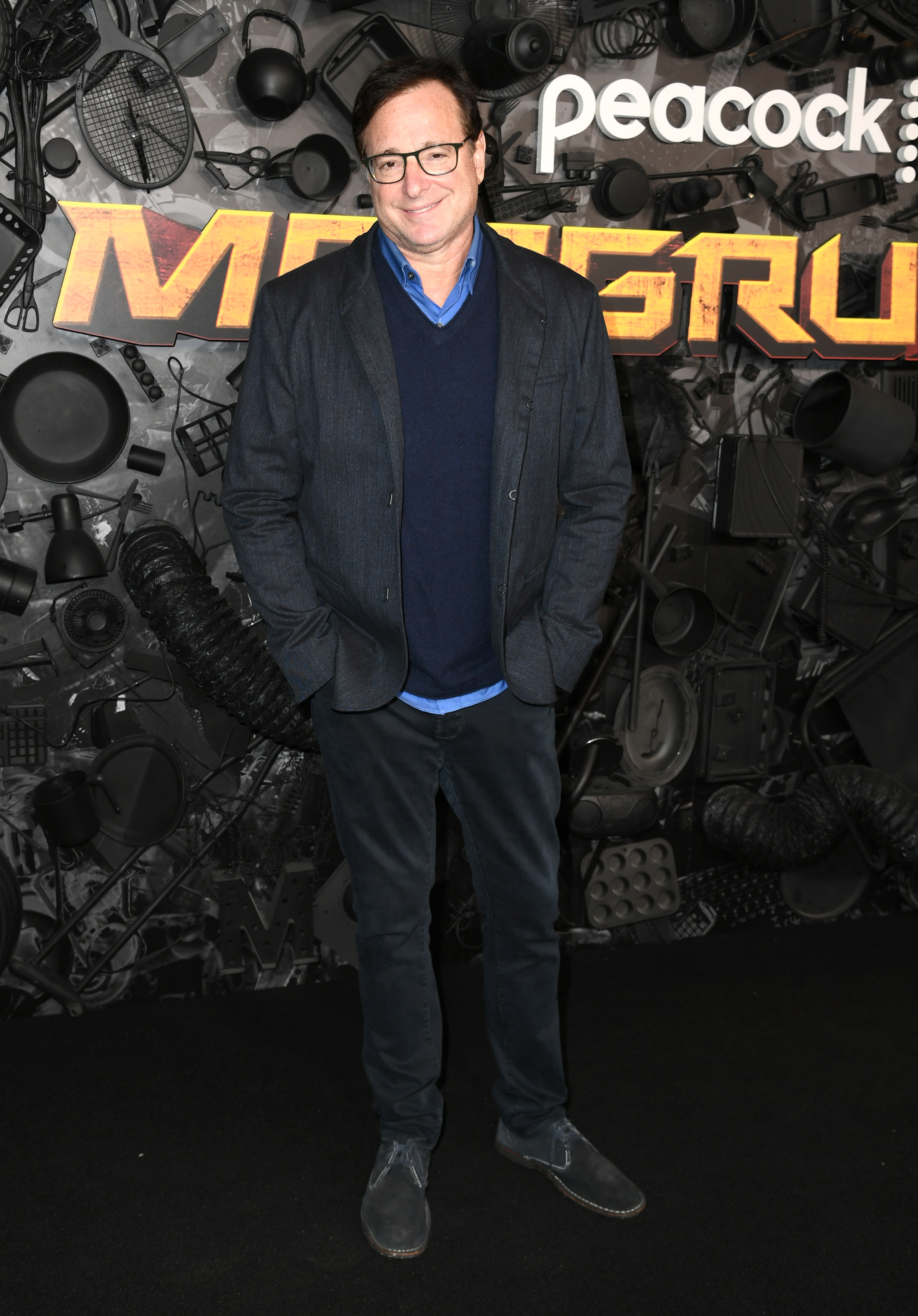 Somers also told us that she crossed paths with the late legend Betty White while in Hollywood, but they were never close.

“We were green-room friends,” Somers said of White when we asked if she’d known the star. “If she was on ‘The Tonight Show.’” But she added of the late “Golden Girls” actress, “she was funny,” before taking it to the next level by saying, “she was f–king funny.”

In 1978, they were guests on “Donny & Marie” together, along with Paul Lynde.

According to TMZ, White suffered a stroke six days before she died at age 99, her death certificate said. Her agent previously said she died of natural causes, releasing a statement to People that said: “Betty died peacefully in her sleep at her home.”

Page Six reached out to White’s rep for comment.