POPULAR fast food chain Taco Bell is sadly stripping its menu of some of its most loved items in the USA.

This week, the taco brand announced it would be getting rid of a variety of favourites including some tacos and quesadillas – among others. 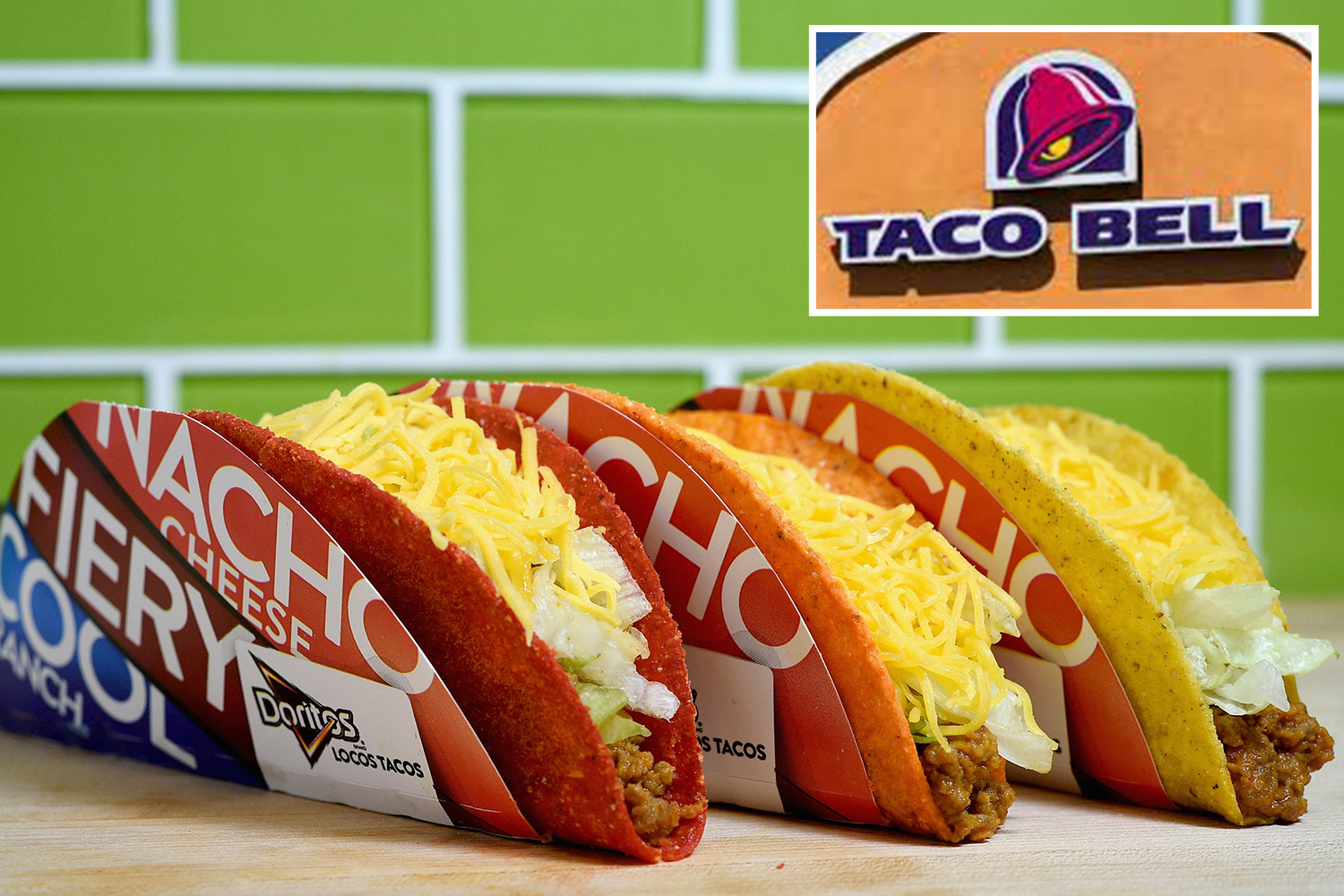 According to Today, after September 12, 2019, items such as the Beefy Mini Quesadilla, the Chipotle Chicken Loaded Griller, classic Chips & Salsa and the Double Tostada will no longer be available to order.

The chain's tacos have taken a hit too, with the Double Decker Taco, the Cool Ranch Tacos and the Fiery Doritos Locos Tacos all getting the axe too.

It's not a good day for burritos either as we say goodbye to the Power Menu Burrito and the XXL Grilled Stuft Burrito.

Taco Bell is not the only fast food chain to have a menu shake up – Subway changed around their menu in the UK last month.

What items has Taco Bell ditched?

HERE’S a round-up of the nine items Subway has ditched:

Understandably, it's shocking news – the Double Decker Taco and the XXL Grilled Stuft Burrito were both launched in 2011 so have been around for ages.

The Firey Doritos Locos Tacos, the Chipotle Chicken Loaded Griller and the Cool Ranch Tacos were all introduced to the menu in 2013.

Taco Bell said that it is just trying to get rid of some old favourites to make way for new ones.

The chain has not yet announced what new items will be added to the menu. 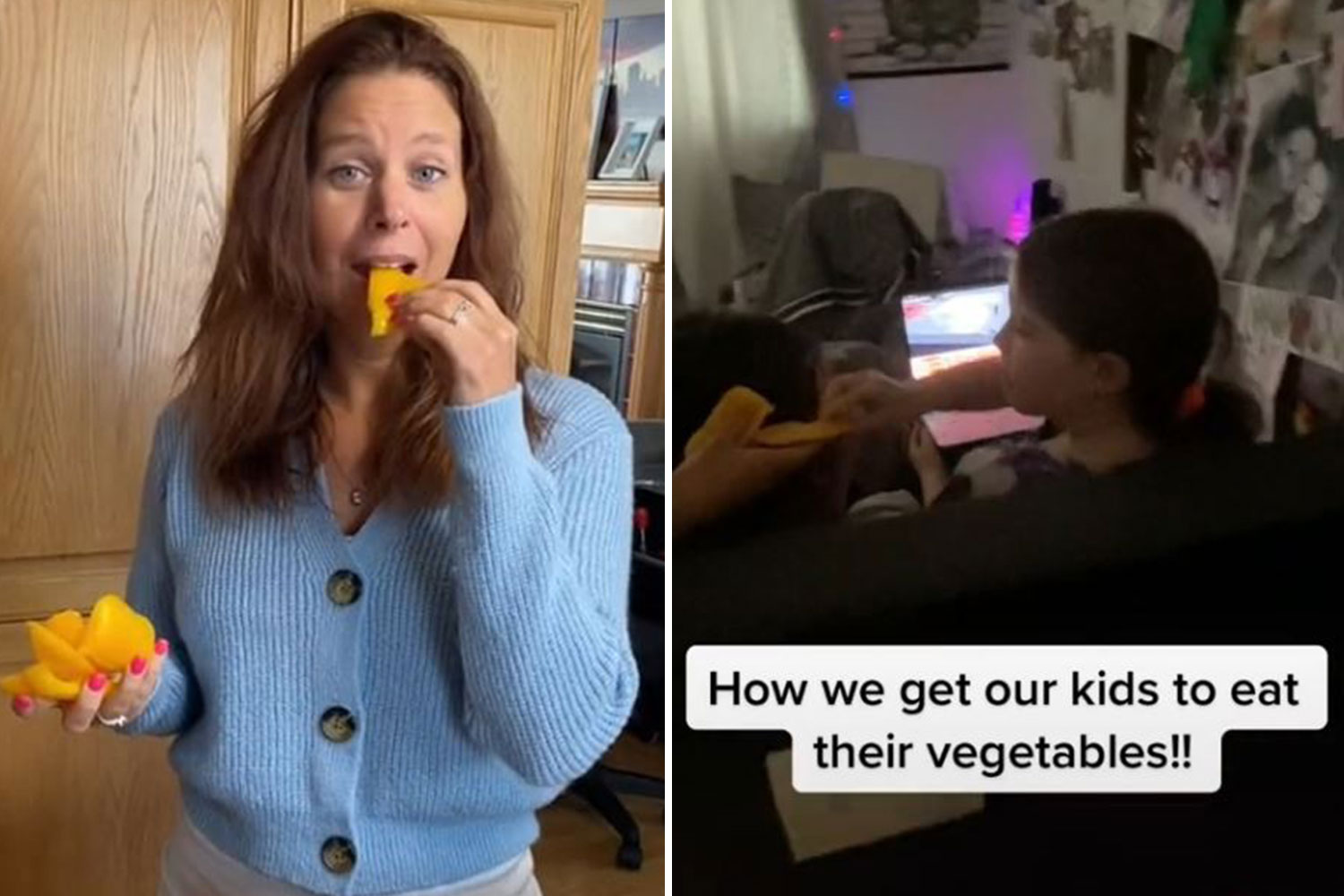 Mum shares incredible hack to get kids eating their vegetables 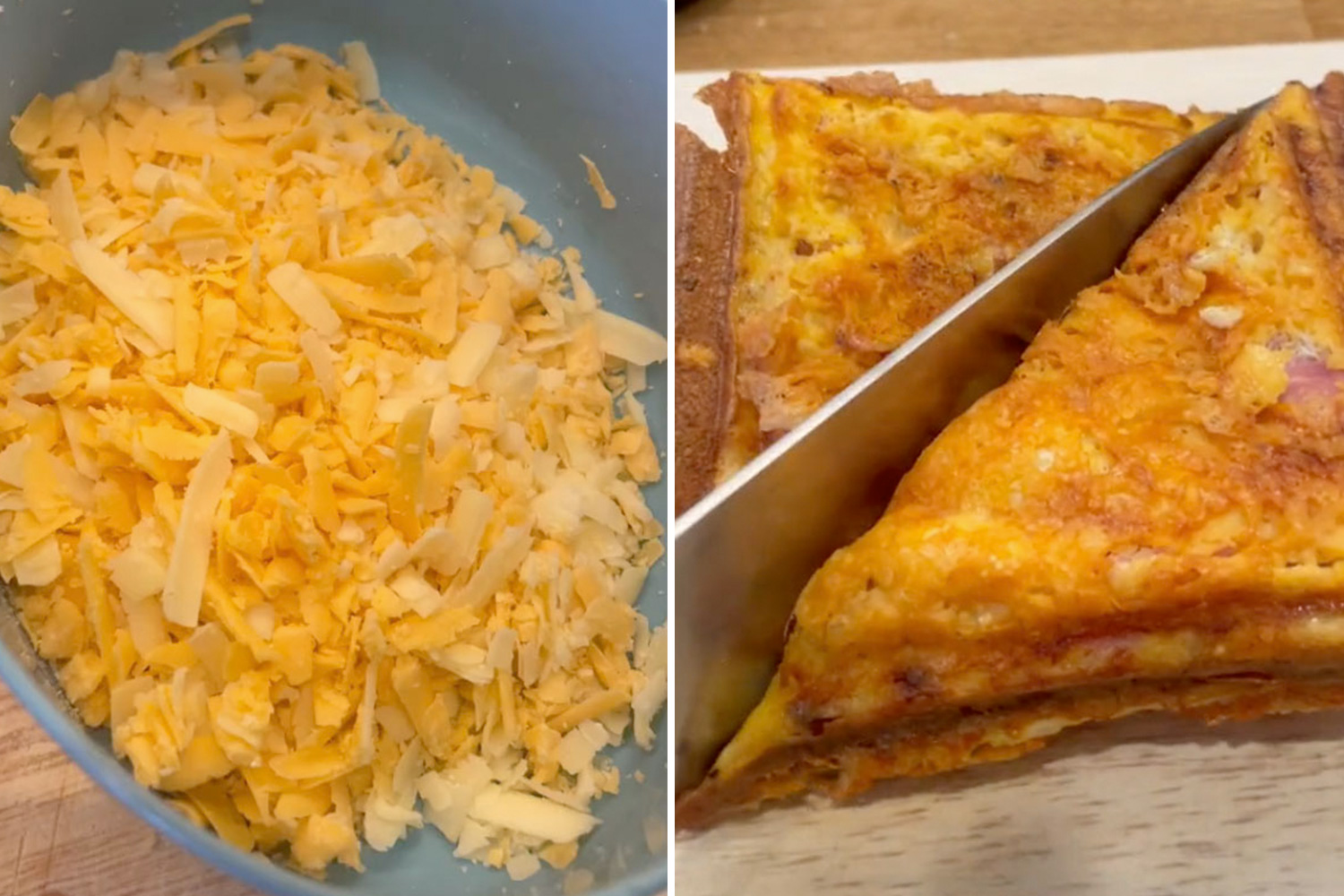 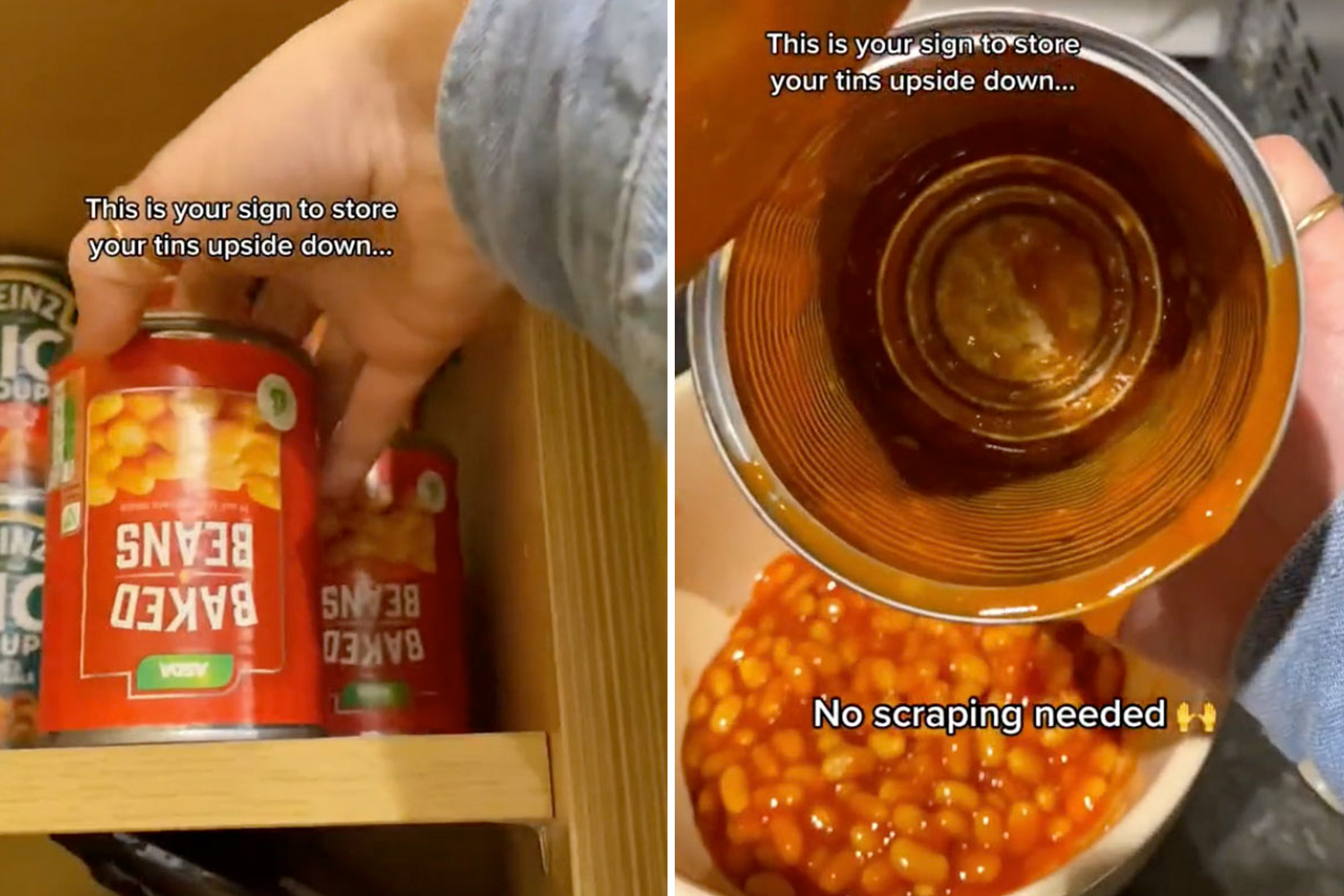 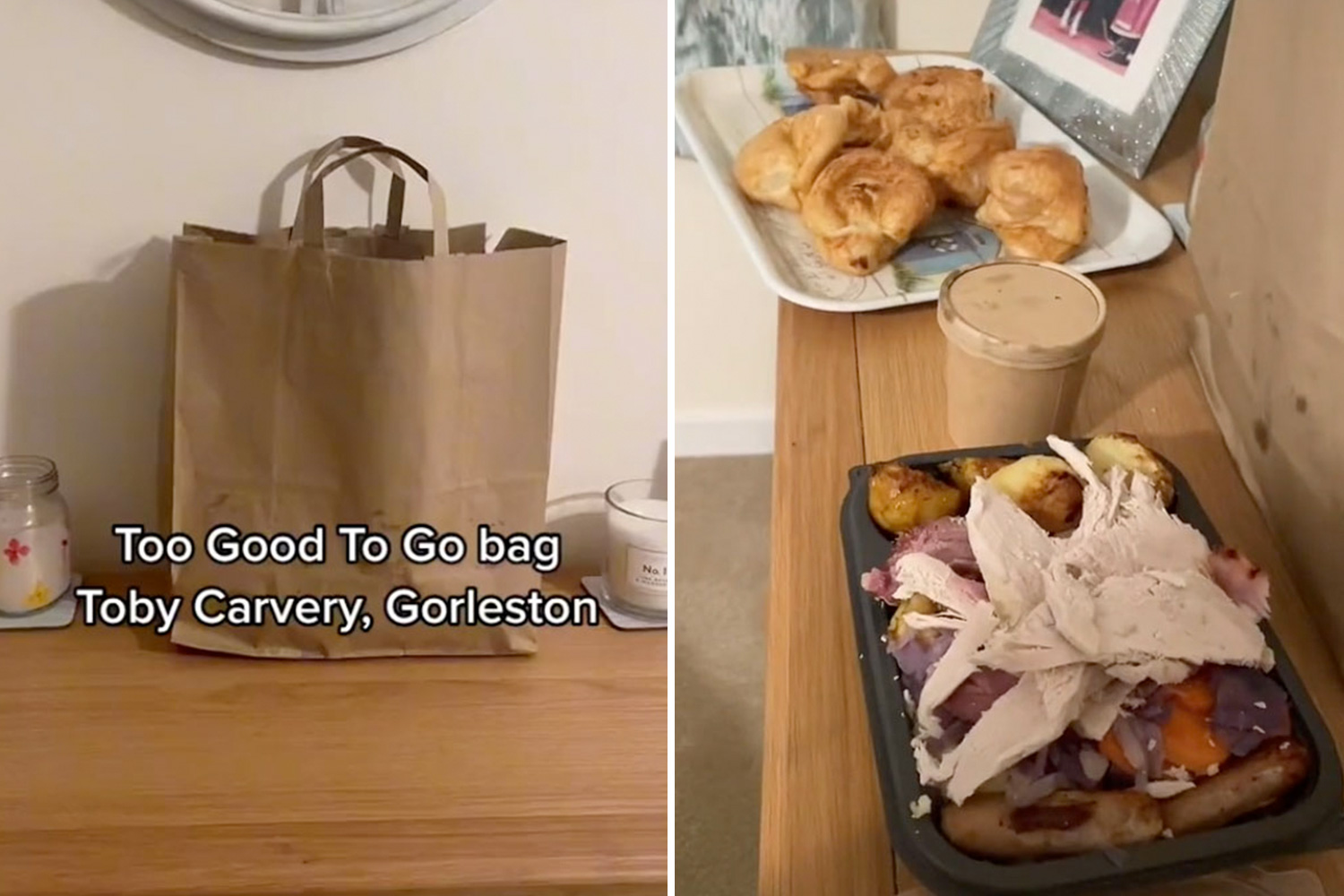 I spent £3.29 on a Toby Carvery Too Good To Go bag & was stunned by the amount

Previously in the States, KFC unveiled 'meatless' chicken nuggets and wings – but the UK are yet to receive these on their menus.

Normally customers are used to seeing new items appear on the menu for a limited time only – like the vegan burger in UK branches of KFC.