Tamra Judge is clarifying comments she made seemingly shaming Shannon Beador’s weight and appearance, claiming that she was responding to a fan’s comment about staying in shape.

“omg I responded to a comment I was tagged in 🙈 it was about me and heather [Dubrow] working out and not drinking all the time,” she replied to her original comment on Thursday. “And I gave my professional fitness advise. Drinking & weight gain age you !!!! That’s the truth.”

The original comment, left on a photo of Dubrow, 52, and Beador, 57, read, “Alcohol will age you so fast !!! Weight gain ages you as well. If you don’t take care of your body it shows.”

It looked as though Judge, 54, was commenting on her former “Real Housewives of Orange County” friend and co-star Beador’s physical appearance. 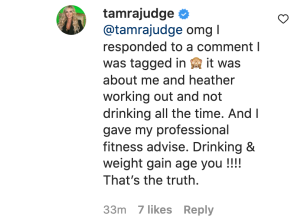 Hundreds of fans immediately began to criticize Judge for seemingly referring to Beador — who publicly struggled with her weight in the past.

“Tamra this isn’t okay. Nobody cares about your fued with Shannon, body shaming is disgusting,” an “RHOC” fan wrote. 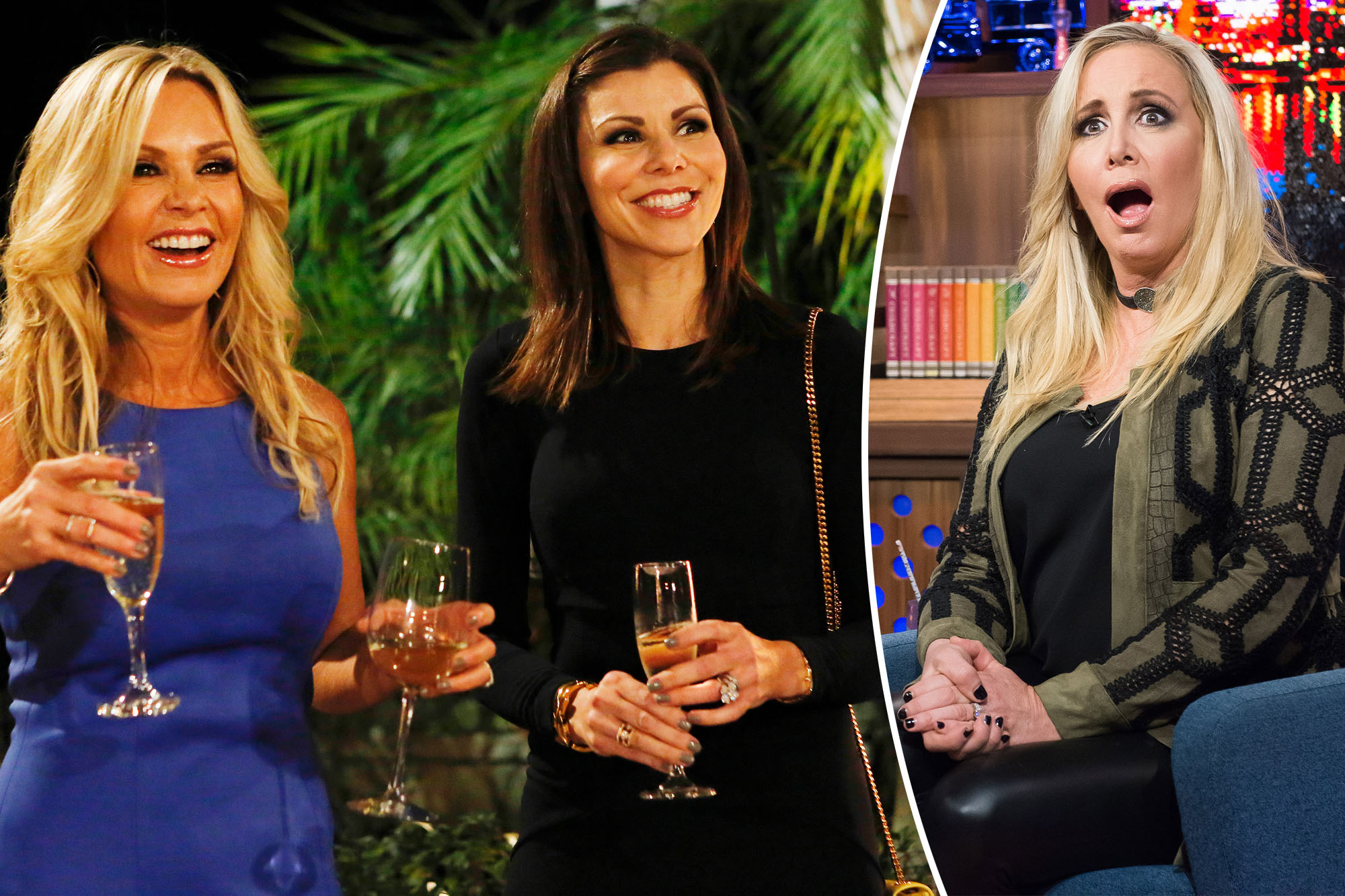 “Body shaming and just being plain nasty…it’s petty, immature and unnecessary. It shows the kind of person you are and it’s certainly not who you claim to be,” another wrote.

“I’m a big fan of yours but weight shaming and speaking on someone’s appearance isn’t a good look,” another added.

However, some fans had Judge’s back and understood she wasn’t directing her comment towards her former friend. 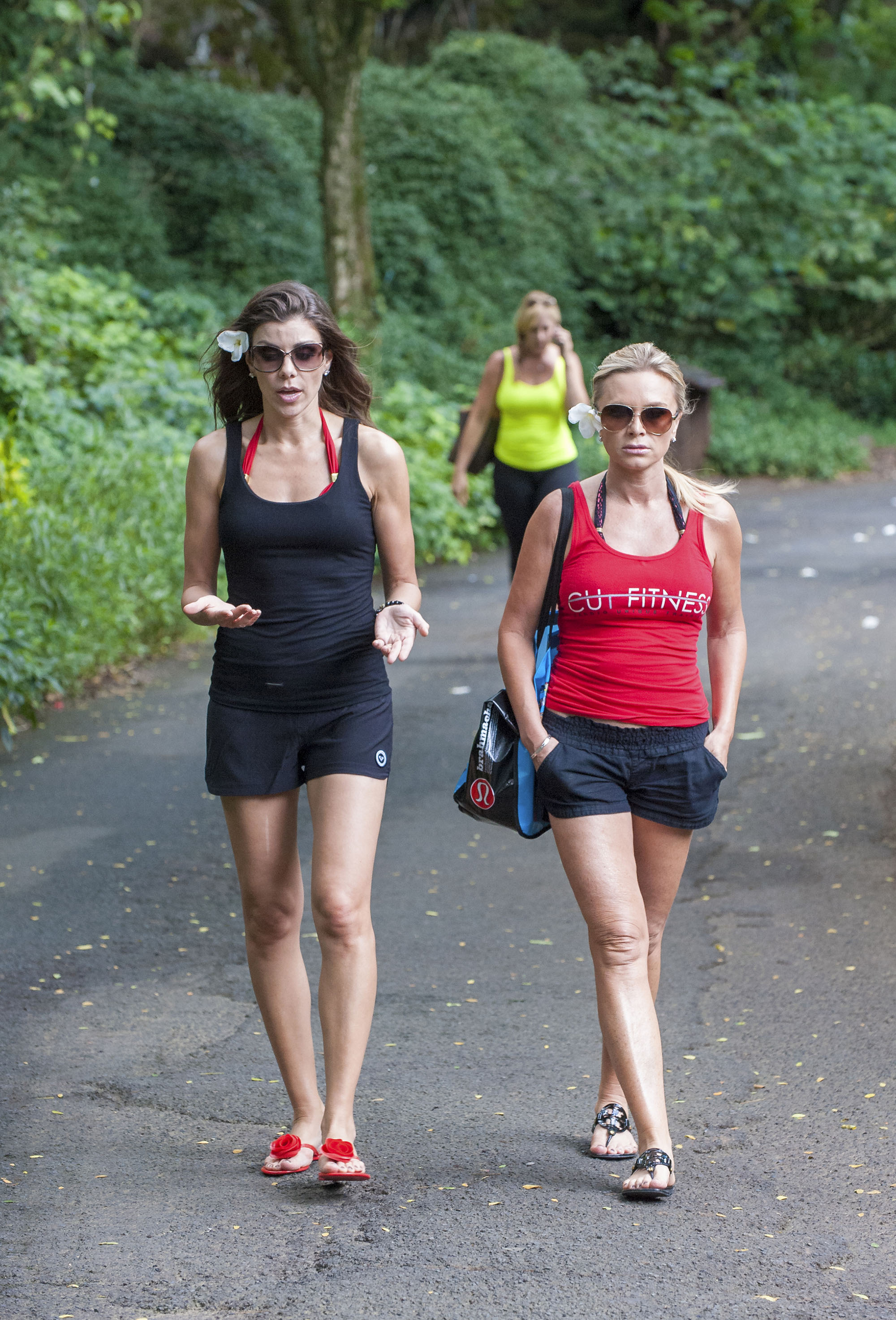 “how is she desperate to stay relevant? She is supporting her friend Heather,” another suggested.

Beador and Judge used to be close, but their relationship unraveled after Judge exited the series after Season 14 in 2019.

“The Real Housewives of Orange County” airs Wednesdays at 9 p.m. ET on Bravo.