Taylor Swift was interviewed by Beatles icon Paul McCartney, and opened up about her relationship with Joe Alwyn, saying he understands her A-list lifestyle.

Taylor Swift rarely talks about her longtime boyfriend Joe Alwyn, who has inspired many of her recent love songs, however she opened up about her British beau in a new interview on November 13. Taylor sat down with Beatles legend Paul McCartney and the pair interviewed one another for a cover story published by our sister site Rolling Stone. The 30-year-old discussed the penultimate song on her album Folklore, titled “Peace”. “’Peace’ is actually more rooted in my personal life. I know you have done a really excellent job of this in your personal life: carving out a human life within a public life, and how scary that can be when you do fall in love and you meet someone, especially if you’ve met someone who has a very grounded, normal way of living,” she says to Paul. 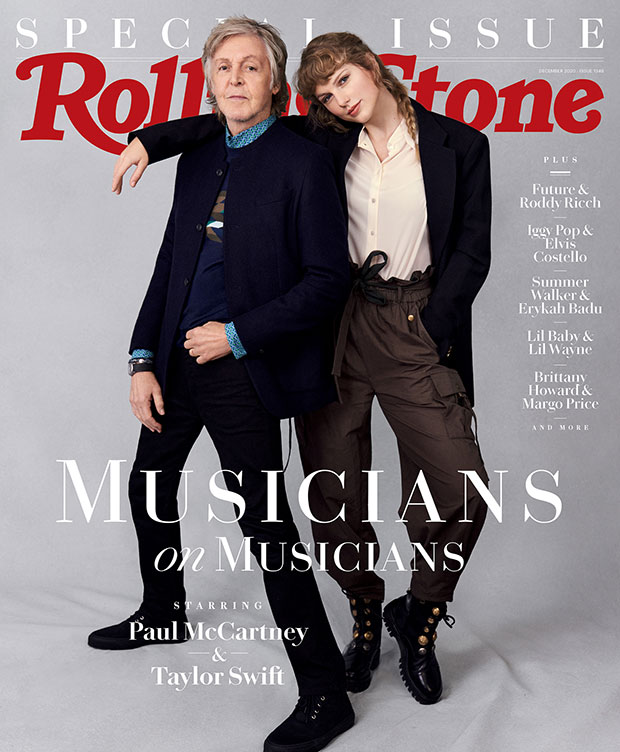 She continued, “I, oftentimes, in my anxieties, can control how I am as a person and how normal I act and rationalize things, but I cannot control if there are 20 photographers outside in the bushes and what they do and if they follow our car and if they interrupt our lives. I can’t control if there’s going to be a fake weird headline about us in the news tomorrow.” The “Hey Jude” singer then asked Taylor if Joe could, “sympathize with that and understand” to which she replied, “Oh, absolutely.” 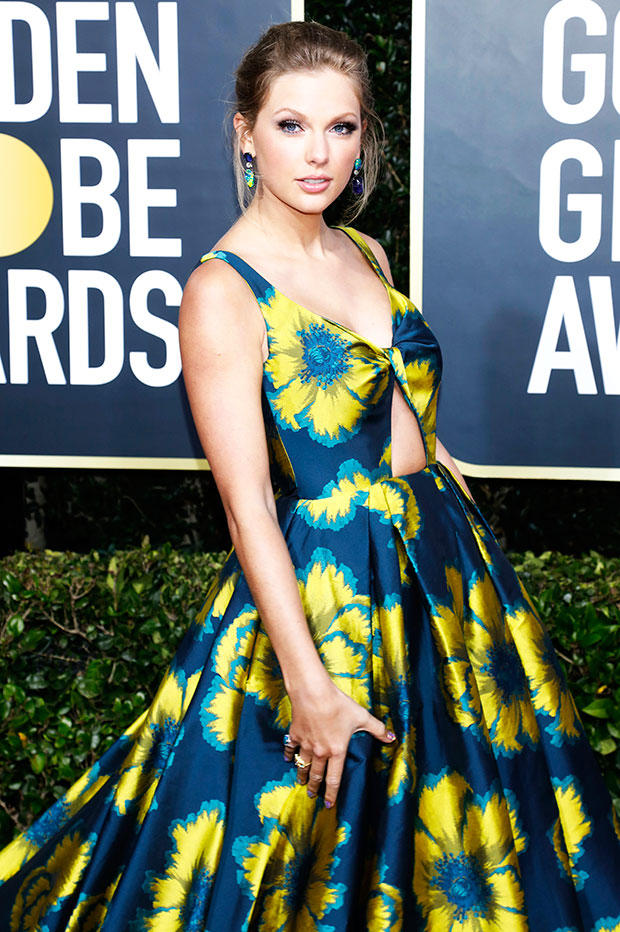 Taylor and Joe began dating in 2017, after she has previously been linked to the likes of Harry Styles, Jake Gyllenhaal, John Mayer, Calvin Harris, and Tom Hiddleston. “I think that in knowing him and being in the relationship I am in now, I have definitely made decisions that have made my life feel more like a real life and less like just a storyline to be commented on in tabloids,” Taylor said, adding, “Whether that’s deciding where to live, who to hang out with, when to not take a picture — the idea of privacy feels so strange to try to explain, but it’s really just trying to find bits of normalcy,” she notes. “That’s what that song ‘Peace’ is talking about.”

The Beatles hitmaker also noted that Taylor had a reputation for, “writing break up songs like they were going out of style.” She laughed in response, saying, “I was, before my luck changed. I still write breakup songs. I love a good breakup song. Because somewhere in the world, I always have a friend going through a breakup, and that will make me write one.”