“Wearing a cap and gown for the very first time – see you soon NYU 🥺🥰🗽,” the Grammy winner shared to Instagram hours before arriving at Yankee Stadium for the ceremony.

Donning a black cap and purple gown, the “All Too Well” singer waved at the Bronx crowd as she walked across the field and up on stage.

“I would like to thank NYU for making me, technically, on paper at least, a doctor,” Swift quipped during her speech. 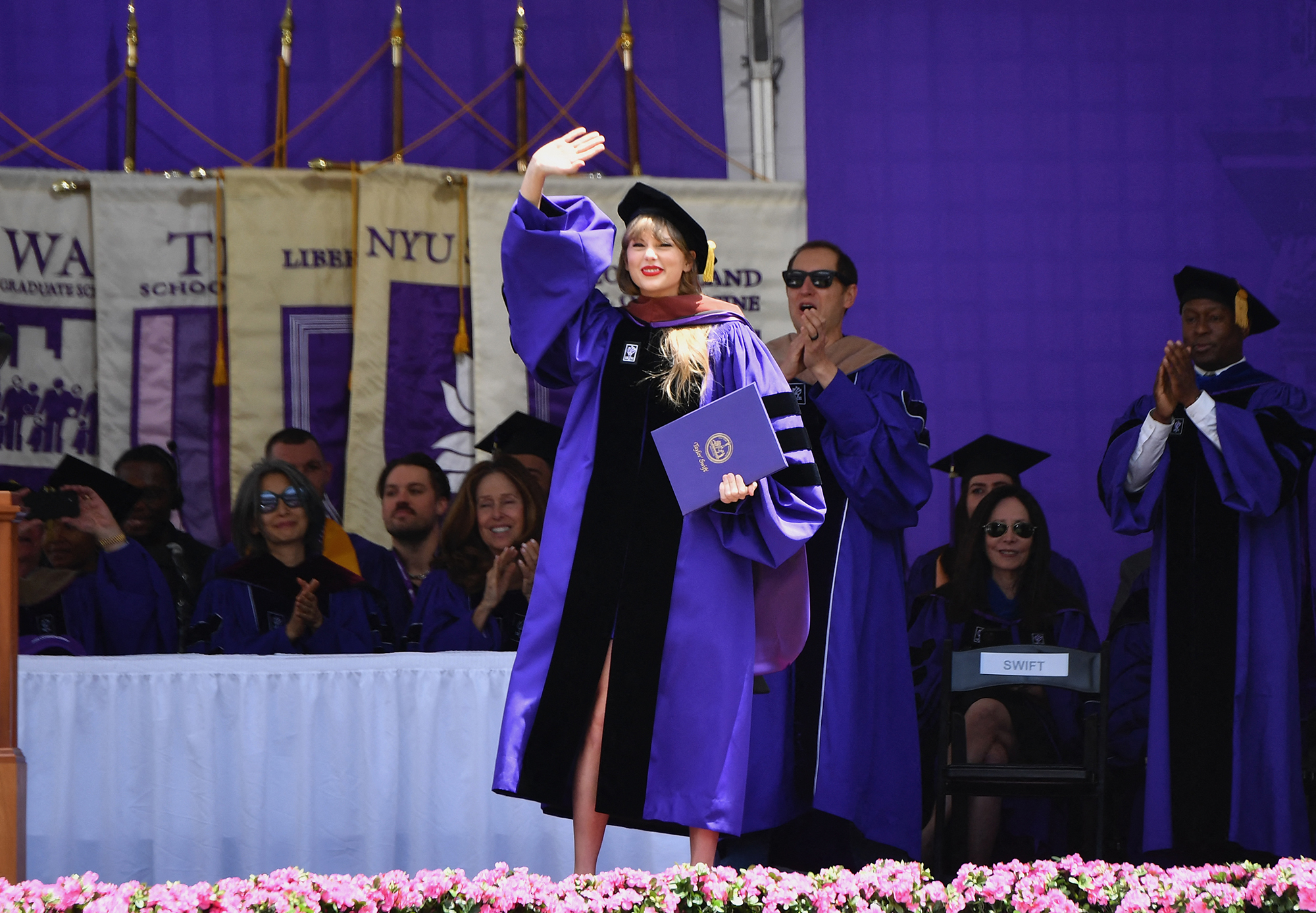 NYU lauded Swift as “one of the most prolific and celebrated artists of her generation” in a March press release. 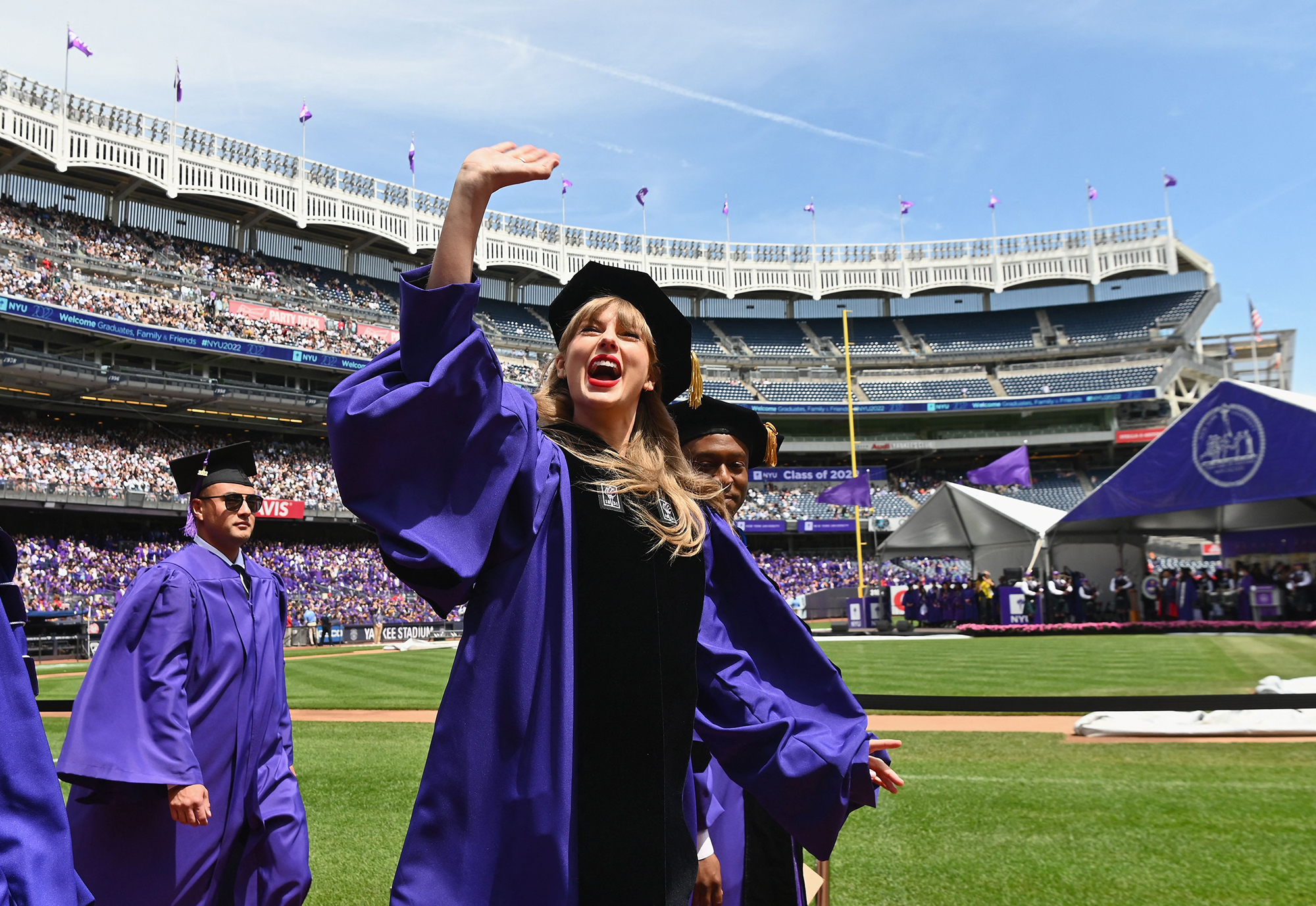 The actor has been dating Swift since 2016, dodging questions surrounding their rumored engagement just last month. 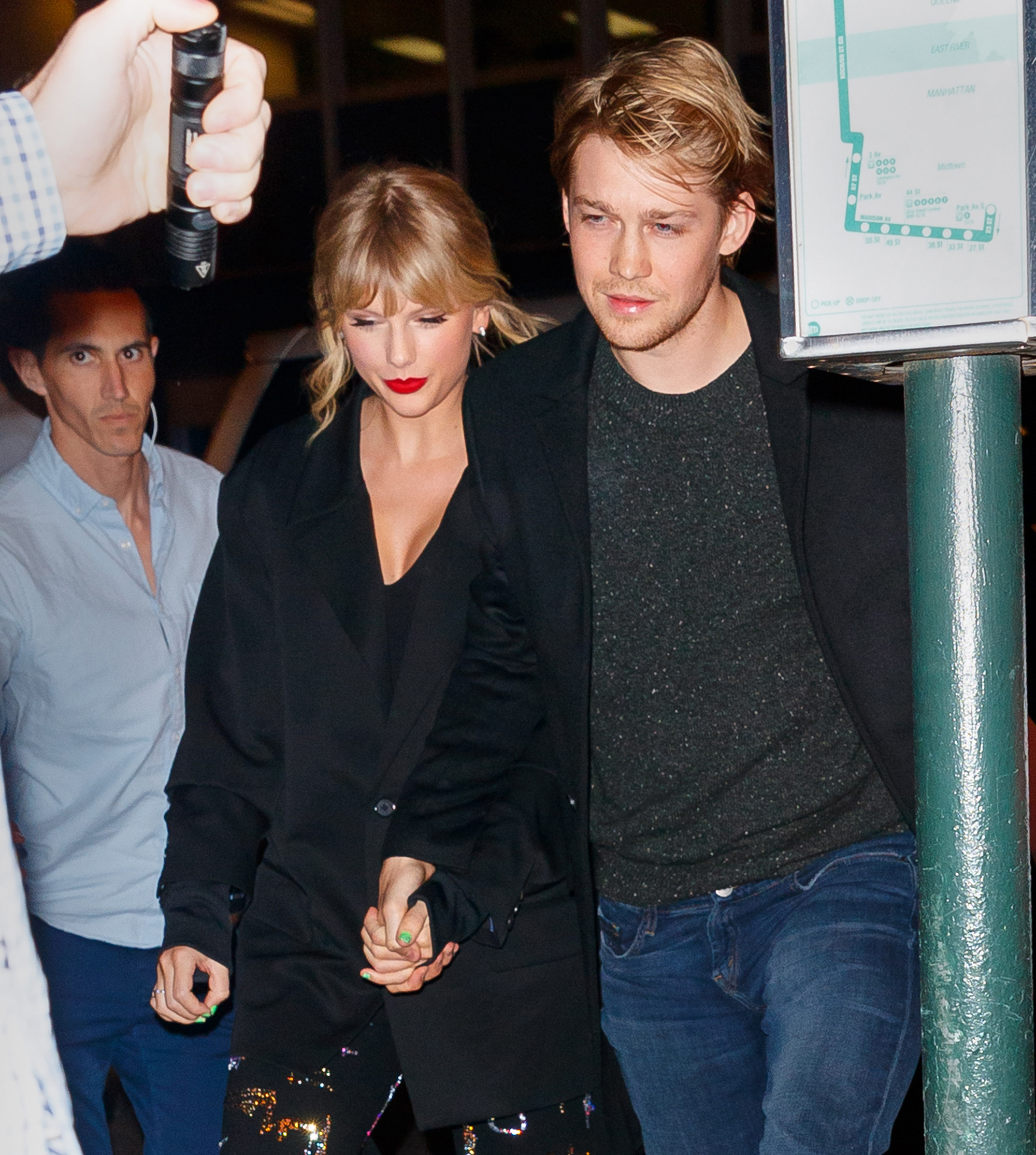 “If I had a pound for every time I think I’ve been told I’ve been engaged, then I’d have a lot of pound coins,” he told WSJ Magazine in April.