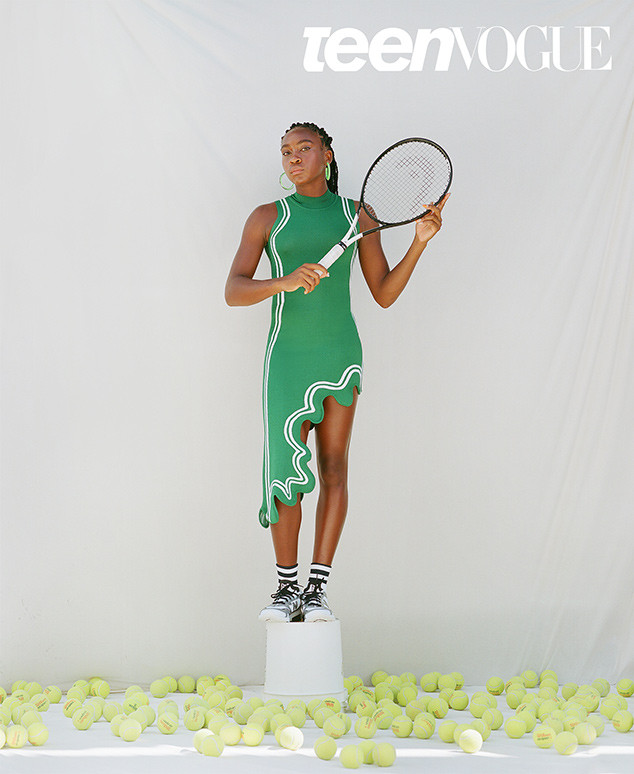 The U.S. Open is just around the corner, and fans can’t wait to see Cori “Coco” Gauff hit the court.

The 15-year-old athlete has secured a wild-card entry for the tournament’s main draw. The U.S. Open will be her second Grand Slam tournament. Her first was Wimbledon, where she made it all the way to the fourth round—winning matches against champs like Venus Williams. She lost to Simona Halep, who beat Serena Williams in the finals.

While some might consider Gauff a prodigy, her parents aren’t exactly fond of that term.

“I understand the Webster’s dictionary [definition] of it, and maybe it’s applicable, but to me, it’s like [Bobby] Fischer in chess. Somebody [who] can see the chessboard. That’s a prodigy to me. They just have a mental capability that’s so unique and so off the charts,” Coco’s father, Corey, tells Teen Vogue. “When it comes to something like tennis, [Coco] works hard. This is not an accident. She might be overnight popular, but she’s not an overnight success.”

According to the magazine, Gauff was born in Florida but grew up in Georgia. Considering both of her parents were athletes—her father played basketball for Georgia State University and her mother Candi ran track at Florida State University—Gauff was expected to play a sport, as well. Per the publication, she started playing tennis at age 6.

She then moved back to Florida with her family, where they focused on her athletic abilities. According to Teen Vogue, her father became her coach and her mother handled the homeschooling. By age 10, she’d trained with Serena’s coach Patrick Mouratoglou. According to The New York Times she reached the girls’ final of the 2017 U.S. Open at age 13 and won the girls’ final of the French Open at age 14. She is now represented by Team8—a sports agency cofounded by Roger Federer. 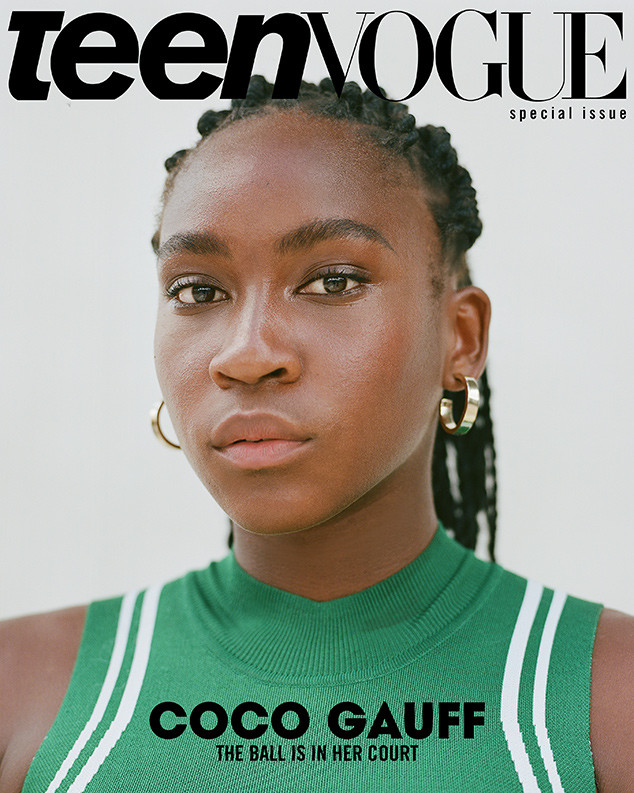 While Gauff stays busy with her practice and homeschooling, she enjoys spending her free time with her family. According to Teen Vogue, she loves to watch sports with her brothers and hang out with her cousins. She’s also reportedly a fan of Fashion Nova, All-American, DaBaby and Megan Thee Stallion. In addition, she’s planning for college.

“I don’t want [to just] be known as a tennis player,” she tells the magazine.

“I just want to win more,” she tells the publication in regards to her future. “I love winning more than I hate losing.”

To read her full interview, head over to Teen Vogue.