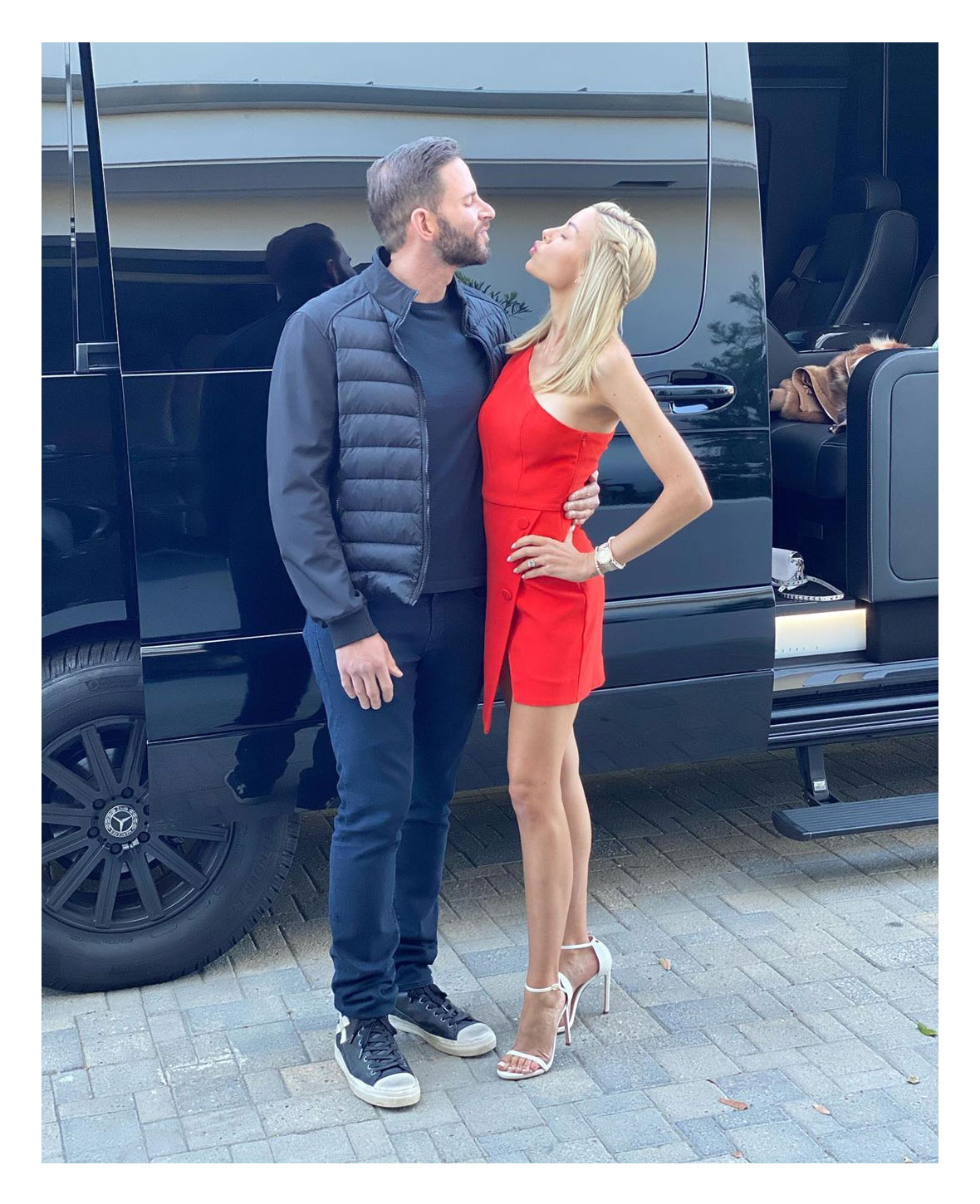 The Flip or Flop star, 38, shared the news via an Instagram post on Sunday, August 16. “Had the best weekend celebrating life with my love @heatherraeyoung ❤️. We were supposed to go to see a wedding venue today but she get [sic] terrible food poisoning,” he captioned a photo of the duo preparing to kiss. “She was sick from 3am and luckily I called my buddy @thegetwelldoctor to come over and fix her with an IV. She’s doing 1000 times better now.”

The Tarek’s Flip Side star added: “I’m telling you…food poisoning is the worst! I’ve had it a few times and it’s awful. If you’ve ever had it you know what I mean … ”

According to Young, 32, El Moussa stayed by her side as she recovered. “You took the best care of me! ❤️❤️ I love you so much,” she wrote in the comments. “Thanks for sleeping in the cold bathroom floor with me! ? My forever.”

El Moussa and the Selling Sunset star got engaged last month while on vacation in Catalina Island after 13 months of dating. The California native shared the details behind his proposal in a lengthy July Instagram post. “This is the exact moment I got down on one knee and asked @heatherraeyoung to be my wife!” El Moussa wrote alongside a romantic snapshot from the beachside proposal at the time. “You just never know where life is going to take you. If you told me 13 months ago I would be engaged today I would have called you crazy. You just can’t predict what’s going to happen. One moment you are sitting there and the next your life is completely different.” 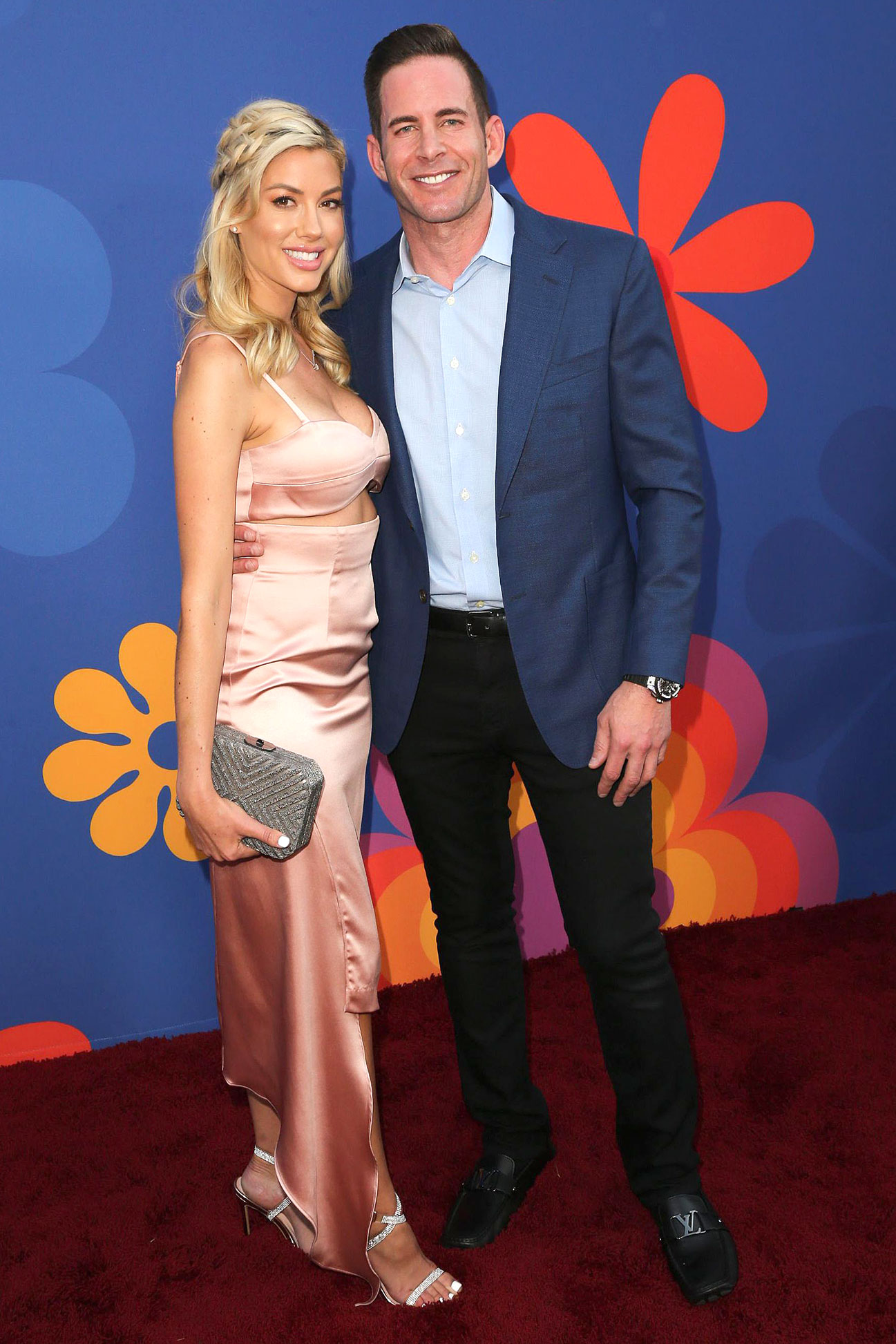 On an episode of her “Flashback” podcast posted earlier this month, Young noted that the HGTV star hid the massive 8-carat engagement ring in his backpack during the getaway. “Don’t open any pockets,” he told her.

In an Instagram post announcing her engagement last month, the Netflix personality described the ring and its personal significance. “Our good friend Benny @bennyandthegems helped Tarek in the hunt for the perfect stone,” she explained in the caption. “He chose an 8 carat (because 8 is a lucky #) & Emerald cut is my favorite.”

Jennifer Garner and More Stars Show Off Their Summer Eats

El Moussa was previously married to Christina Anstead from 2009 to 2018. The former couple share daughter Taylor, 9, and son Brayden, 4. When Anstead, 37, learned of her ex’s engagement, she was thrilled. “I couldn’t be happier for them,” she told E! News a few days after the happy news broke. “They’re very happy.”

The newly engaged pair were first linked in July 2019. A source told Us Weekly exclusively at the time that the Flip Your Life author was “very into Heather” and appreciated that she “understands his lifestyle.”