Tesco, Asda, Sainsbury’s and Aldi: Cheapest supermarket in the UK 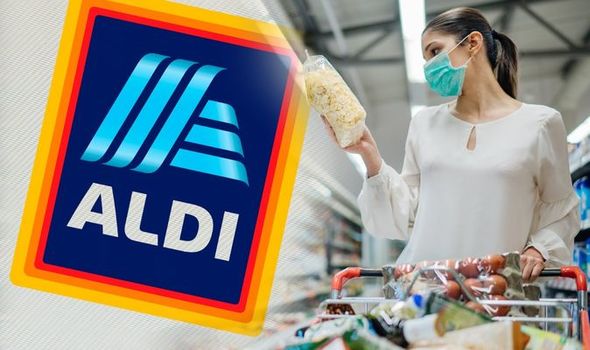 The vast majority of Britons do their weekly shops at one of the UK’s major supermarkets. Which? has revealed the cheapest option where Britons can save the most money.

It analysed the prices during July comparing a shop of 85 items.

So, which supermarket is the least and most expensive? 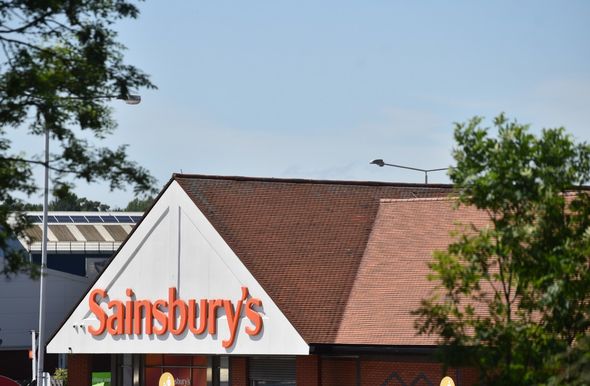 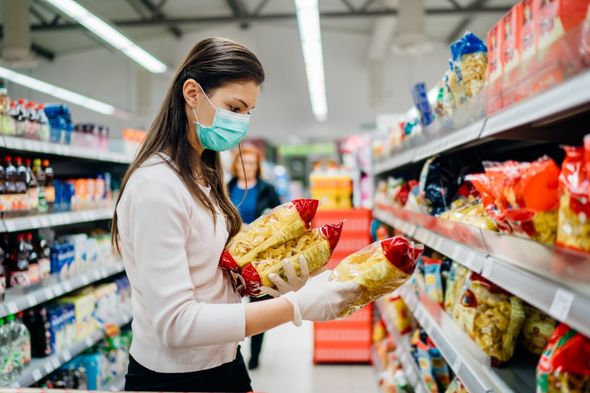 There is a difference of £43.97 between the most and least expensive shop.

But what about for a larger shop?

Which? also analysed a shopping trolley packed with 167 items (the original 85 plus 82 more).

UK supermarkets ranked least to most expensive for large shops 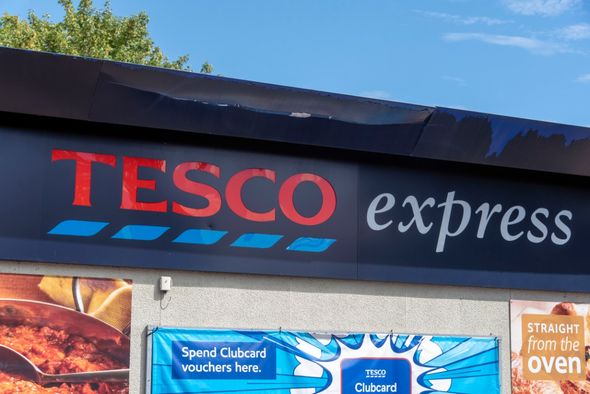 What are the latest face mask policies in supermarkets like Tesco, Asda and M&S?

Since July 10, covering up in shops has been a requirement in Scotland.

Shoppers in England have needed to wear a face covering since July 24.

Those in Northern Ireland have also had new face mask rules introduced this week which means wearing a mask is compulsory in stores.