Here at Dream Team we often wax lyrical about the expensive heavy-hitters.

And we’re often alert to any potential bargain options stacking up points below the £3.0m mark.

But here we’re going to celebrate the inbetweeners, the heroes of the mid-range.

These are the top ten players currently priced below £4.0m… 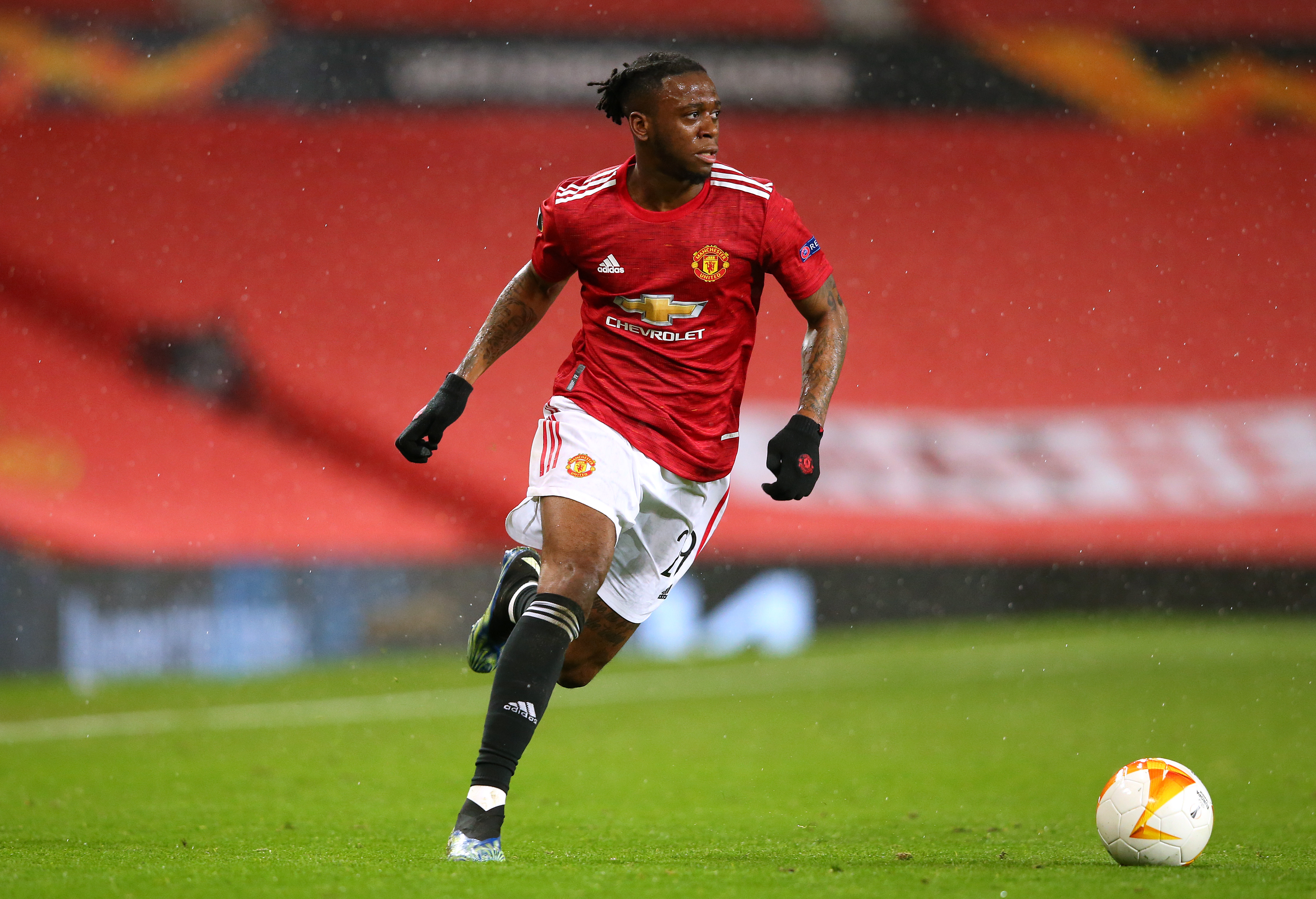 Half the list is made up of Stamford Bridge residents with Chilwell, Mount and Zouma benefiting from cheap starting prices.

The latter was a firm favourite of Frank Lampard during the Blues impressive start to the campaign and was the top-ranked defender for a few weeks.

Wan-Bissaka leads the way after a series of clean sheets for Man United in recent weeks, most notably against champions elect Man City.

The 23-year-old right-back is a popular man with an ownership of 18.1% — Dream Team Coach subscribers will know that his price is expected to rise by £0.1m once we tick over to the next Game Week. 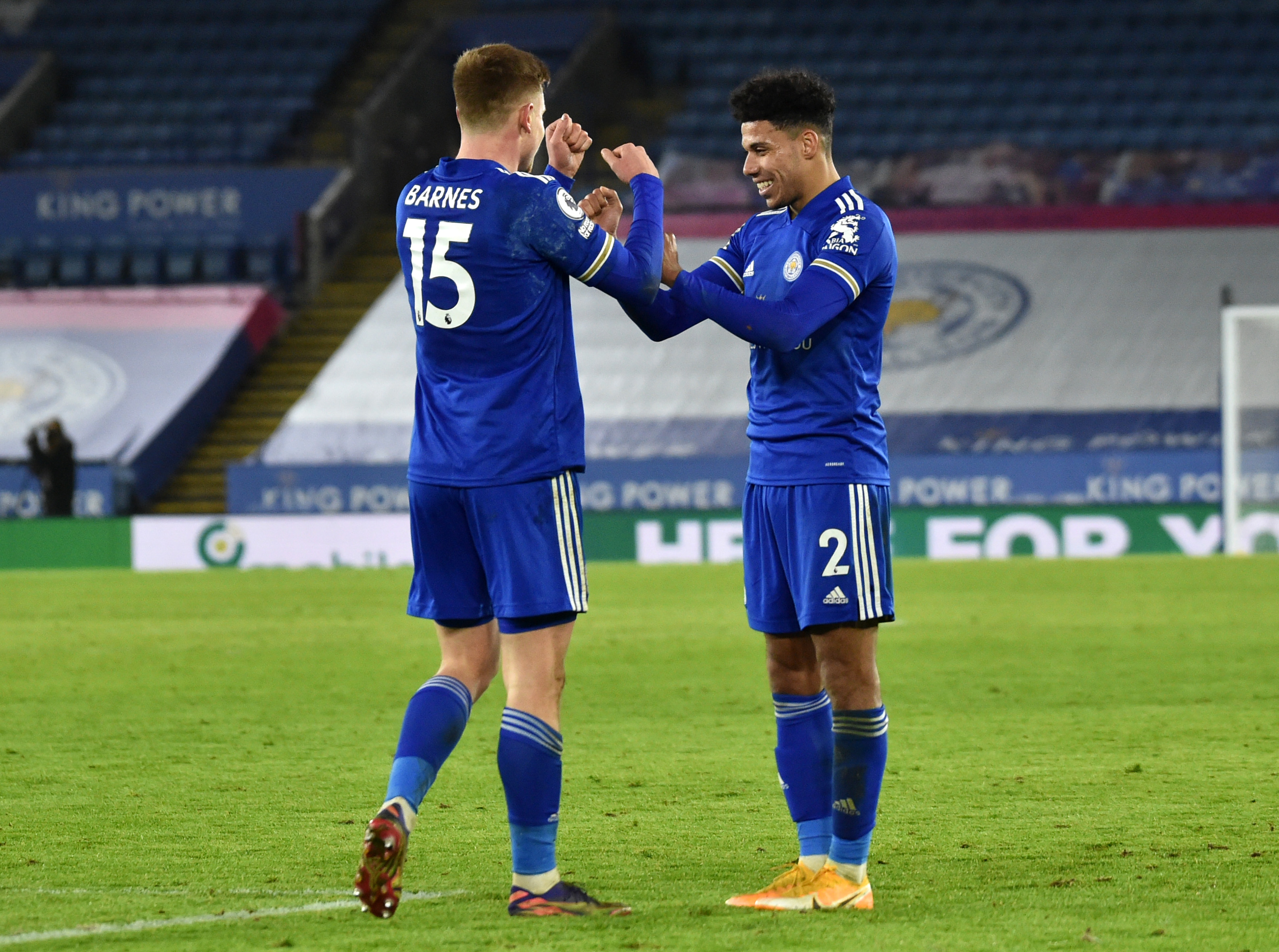 Two of Leicester’s injured players make the list and would probably occupy the top two spots had they avoided relatively serious setbacks.

Barnes and Justin emerged as excellent options in their respective positions before the Foxes were struck by an injury crisis.

The former spent a few weeks in the top five midfielders earlier in the campaign and must surely go down as one of the absolute best value-for-money players of the season considering his price peaked at just £3.2m! 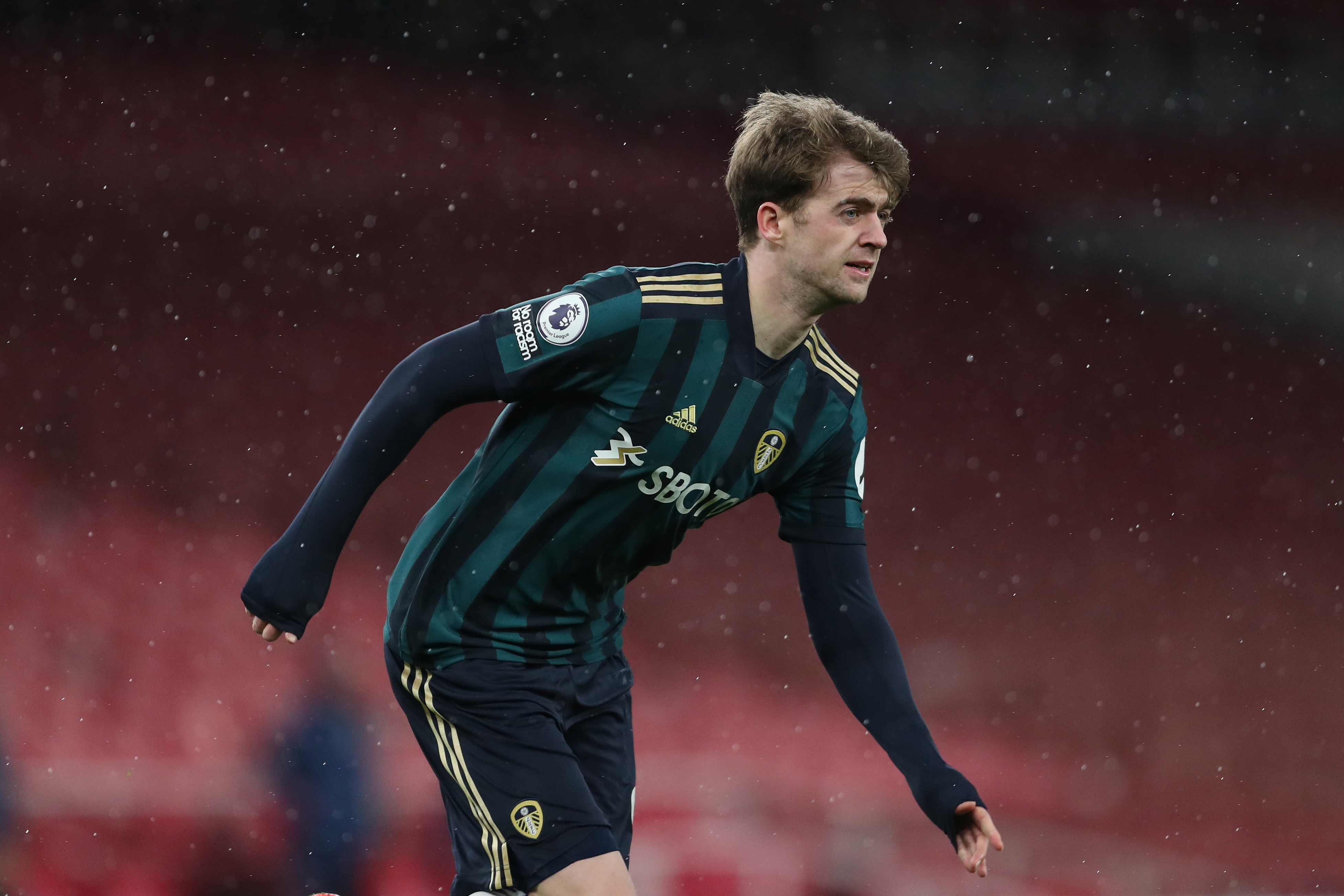 Surprise packages haven’t come much bigger than Bamford in 2020/21.

Rewind a year and there were murmurs that he wasn’t good enough to lead the line for an aspirational Championship side, let alone cut it in the top flight.

But he’s proved his doubters wrong with 13 goals and five assists in the league this season — Kane and Jamie Vardy (£4.6m) are the only Englishmen with more goal contributions at this stage.

Bamford owners will be encouraged to hear that he may recover from the issue that prematurely ended his involvement against Chelsea in time to face Fulham on Friday night.