The Andros Townsend & Demarai Gray double act continues to enthral – but for how long?

THERE are probably quite a few Everton fans deleting their old tweets this morning.

Rafa Benitez’s appointment at Goodison Park was contentious from the off and when the Spaniard bolstered the squad with the signings of Andros Townsend (£3.1m) and Demarai Gray (£2.2m), the supporters that weren’t underwhelmed were sincerely angry.

However, the Toffees have made an impressive start to the campaign, winning three league games, drawing the other, and advancing in the Carabao Cup.

And wouldn’t you know, Townsend and Gray have been key contributors to the positive results. 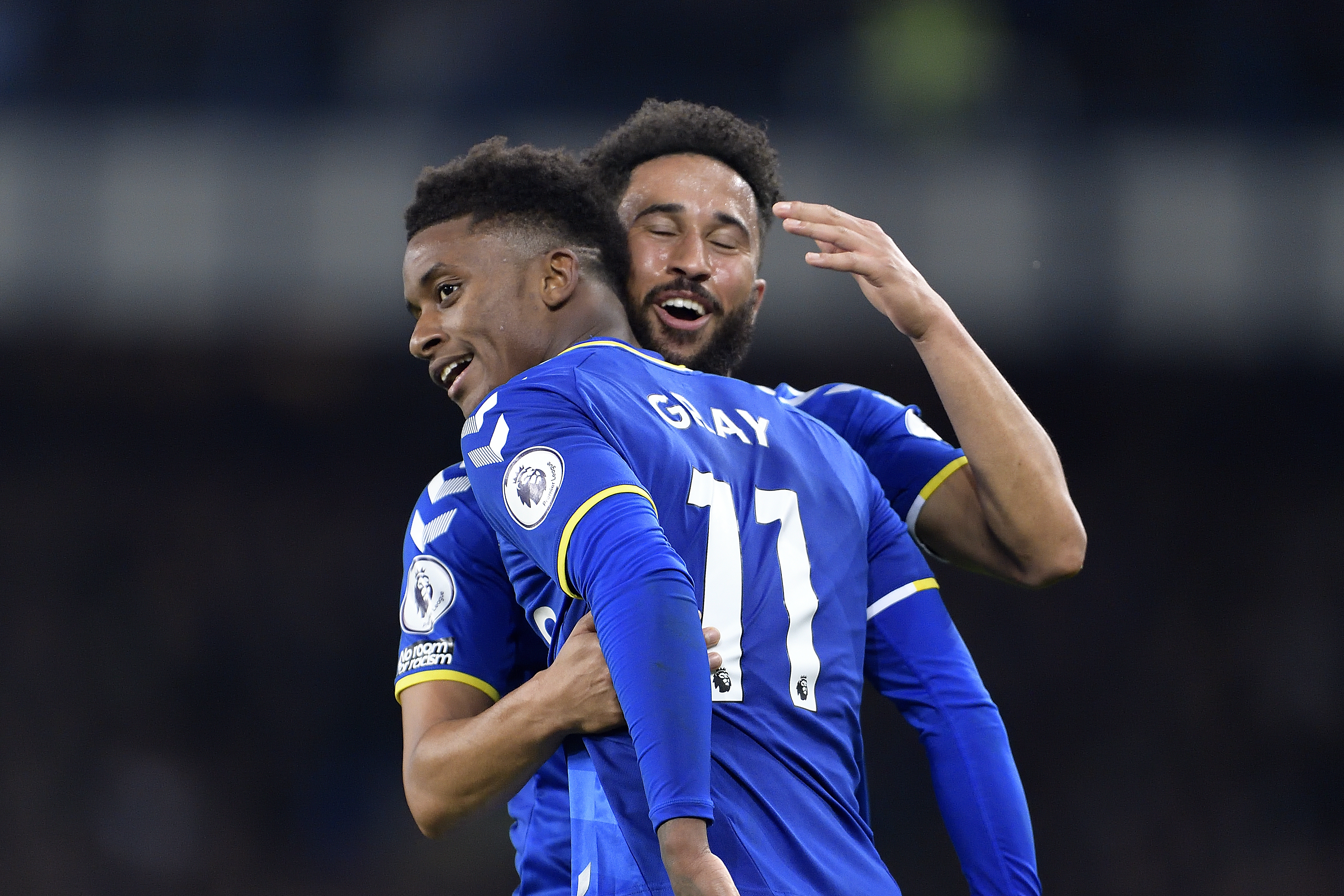 The former has scored two goals – including a beauty against Burnley on Monday night – and provided one assist in the Premier League while the latter notched his third goal of the term against the Clarets to continue his noteworthy start to life at Goodison Park.

Townsend also scored against Huddersfield in the Carabao Cup to bag a Star Man award, which is one of the reasons he’s now Dream Team’s best midfielder overall.

Granted, his reign may only last a few more hours as Bruno Fernandes (£6.5m) only needs two points against Young Boys in the Champions League to take back the top spot in his position.

But that doesn’t change the fact Everton’s 30-year-old winger has emerged as a genuine option for gaffers after racking up 35 points after four Game Weeks. 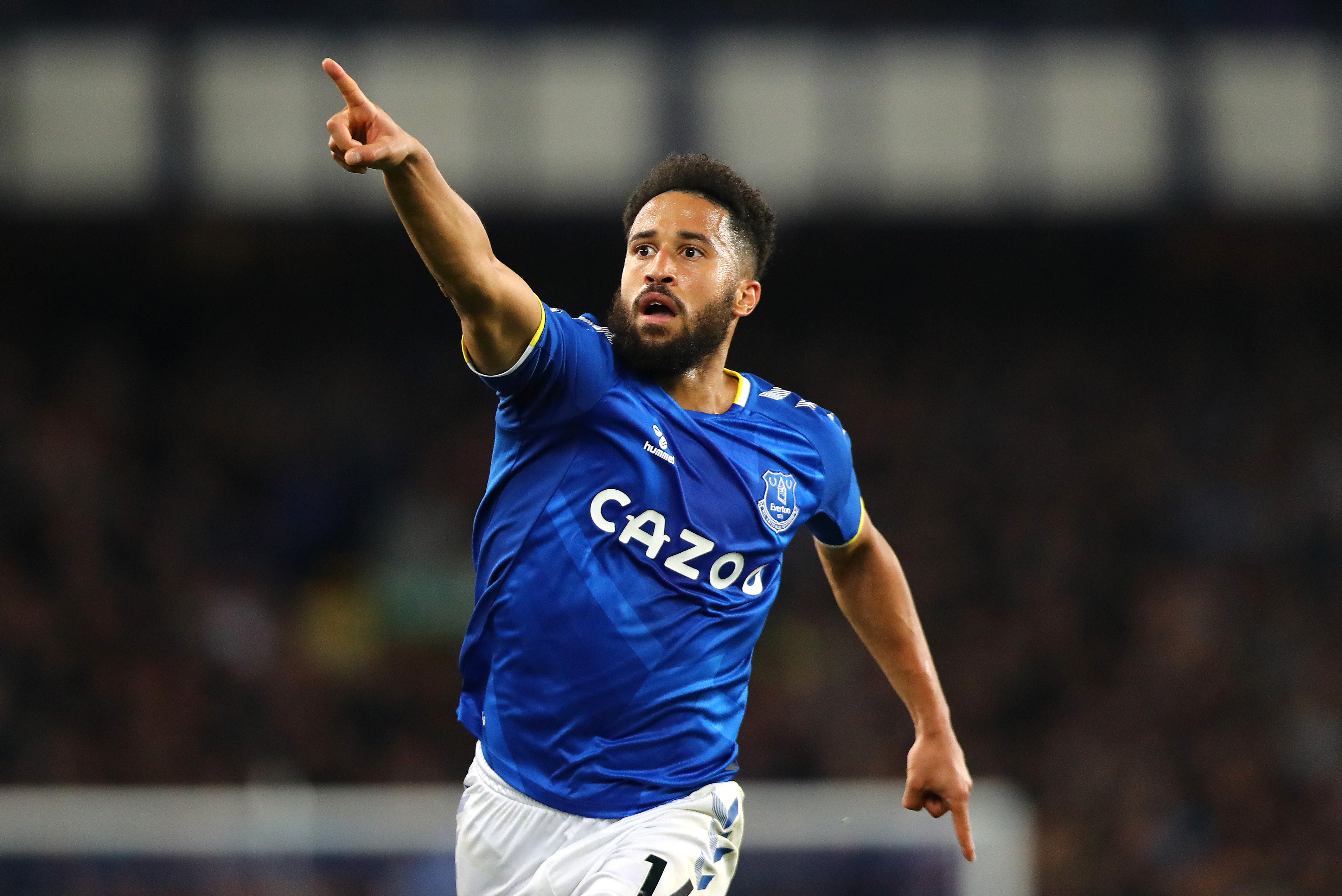 And the same can be said of Gray who has banked 24 points in the same time – only Townsend, Fernandes and Adama Traore (£2.7m) have more to their name.

The 25-year-old failed to make much of an impact at Bayer Leverkusen last season but has returned to the Premier League with a point to prove.

Gray’s best-ever season for Leicester in terms of league goals came in 2018/19 when he scored four – he needs just one more this term to equal that achievement.

And herein lies the reason why Townsend and Gray’s arrivals were met with pessimism initially.

Both are known entities with plenty of Premier League games under their belt and, while fine players on their day, neither have ripped up trees for prolonged period of time.

Certainly neither have ever been genuinely viable Dream Team assets before but you couldn’t categorise them as anything else right now. 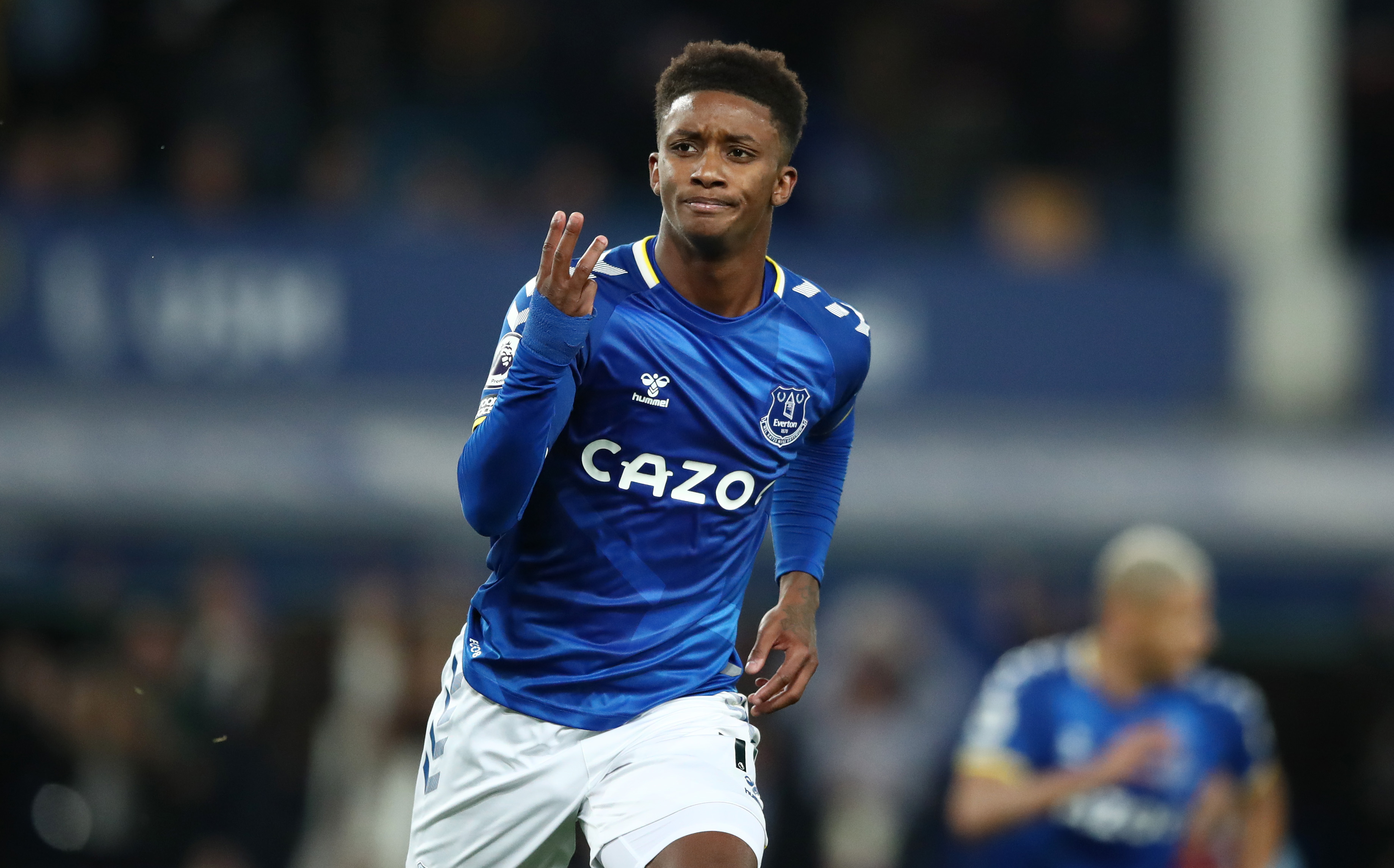 Gray has an ownership of 3.8% while Townsend’s is even more modest at 2.1% – surely both will increase in popularity ahead of Game Week 5?

Dream Team bosses may be reluctant to pile into Everton’s midfield pair for fear their current form is merely a fleeting dash.

That may be the case and generally it’s better off to back those capable of long-term success but there’s plenty to be said for riding the crest of a wave every now and then.

Benitez’s side play Aston Villa, QPR and Norwich before the end of the month – Gray and Townsend could get enough out of those fixtures in current nick, couldn’t they?