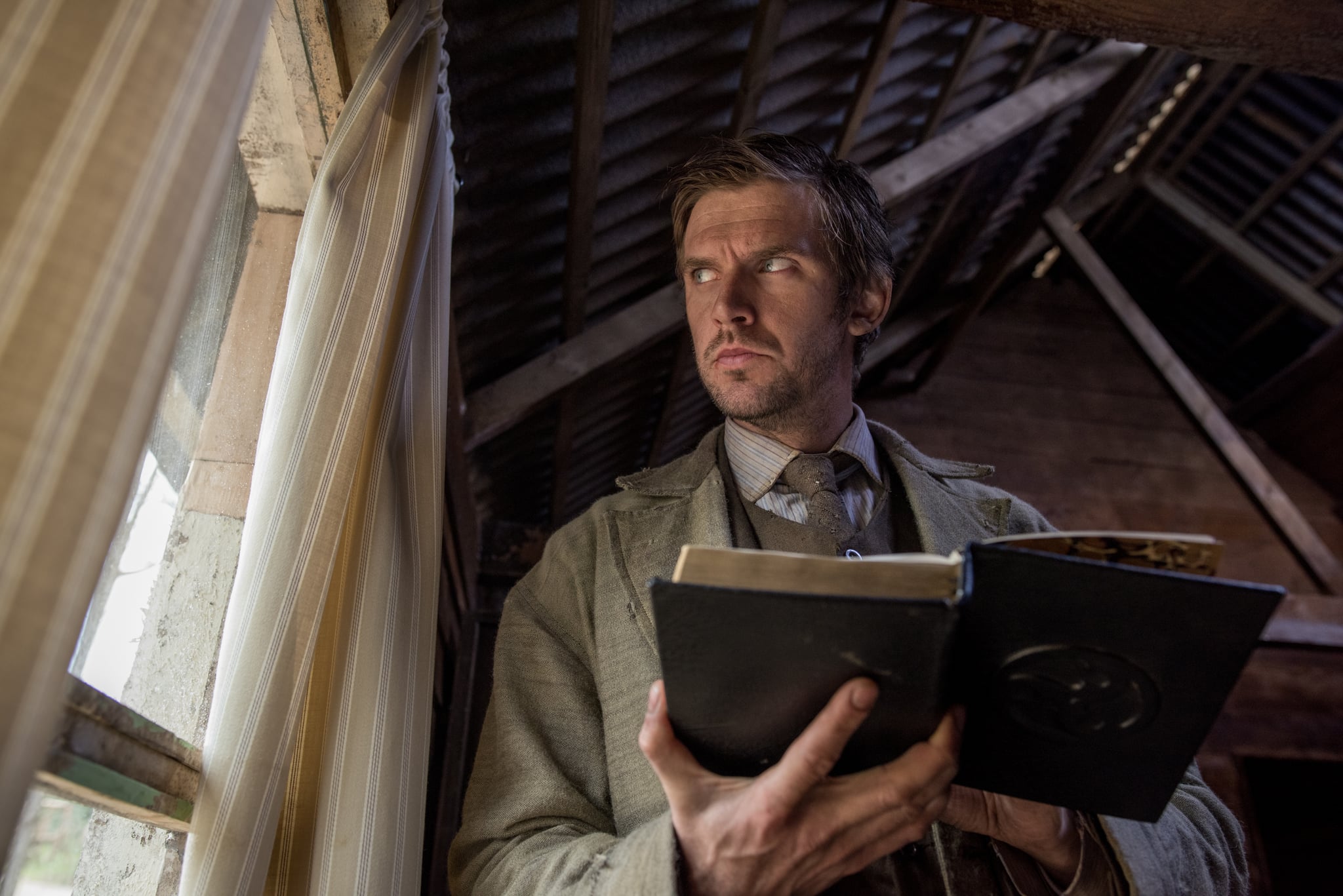 Perhaps, in the spirit of spooky autumnal festivities, you decided to click on Netflix’s Apostle, an original period horror film featuring Dan Stevens and Lucy Boynton. Before watching the movie, you may have known these fine actors from whimsical works such as Beauty and the Beast and Sing Street. Fun! But Apostle is not a charming musical. Nope, it’s a grisly thriller with an ending so gruesome and maddening that you’ll be heavily breathing while also scratching your head. If you need to tease out what the hell happened by the end of Apostle, we’ve got you covered, sans sketchy burlap sacks or creepy black robes.

Warning: Major spoilers for Apostle ahead!

Here’s the basic premise of the movie: Former missionary Thomas Richardson (Stevens) goes to a remote Welsh island called Erisden, which is inhabited by a small but intense cult of people. The island’s leader, Prophet Malcolm (Michael Sheen), is holding Thomas’s sister Jennifer for a ransom, which he needs in order to keep his people from going hungry. So Thomas travels to Erisden, trying to figure out a way to set his sister free. Halfway through the movie, we learn that the cult doesn’t solely worship exploitative leaders; a bloodthirsty goddess at the heart of the island really does exist, and the rulers need to feed her blood so the island remains inhabitable. She also has a (very creepy) keeper called The Grinder, a blood-soaked man in a cocoon mask. After learning all of this, Thomas escapes into a cave, where Andrea (Boynton), Malcolm’s daughter, gives him a change of clothes.