When Liverpool thrashed Crystal Palace 7-0 just before Christmas, who would have predicted they would fail to win any of their next five league games?

The Reds only victory since their demolition of the Eagles came against Aston Villa’s creche group in the FA Cup.

They’ve scored seven goals in their last eight games and conceded the just as many but that statistic takes on a different shape when you consider four of their goals came against Villa’s nappy-wearing pups. 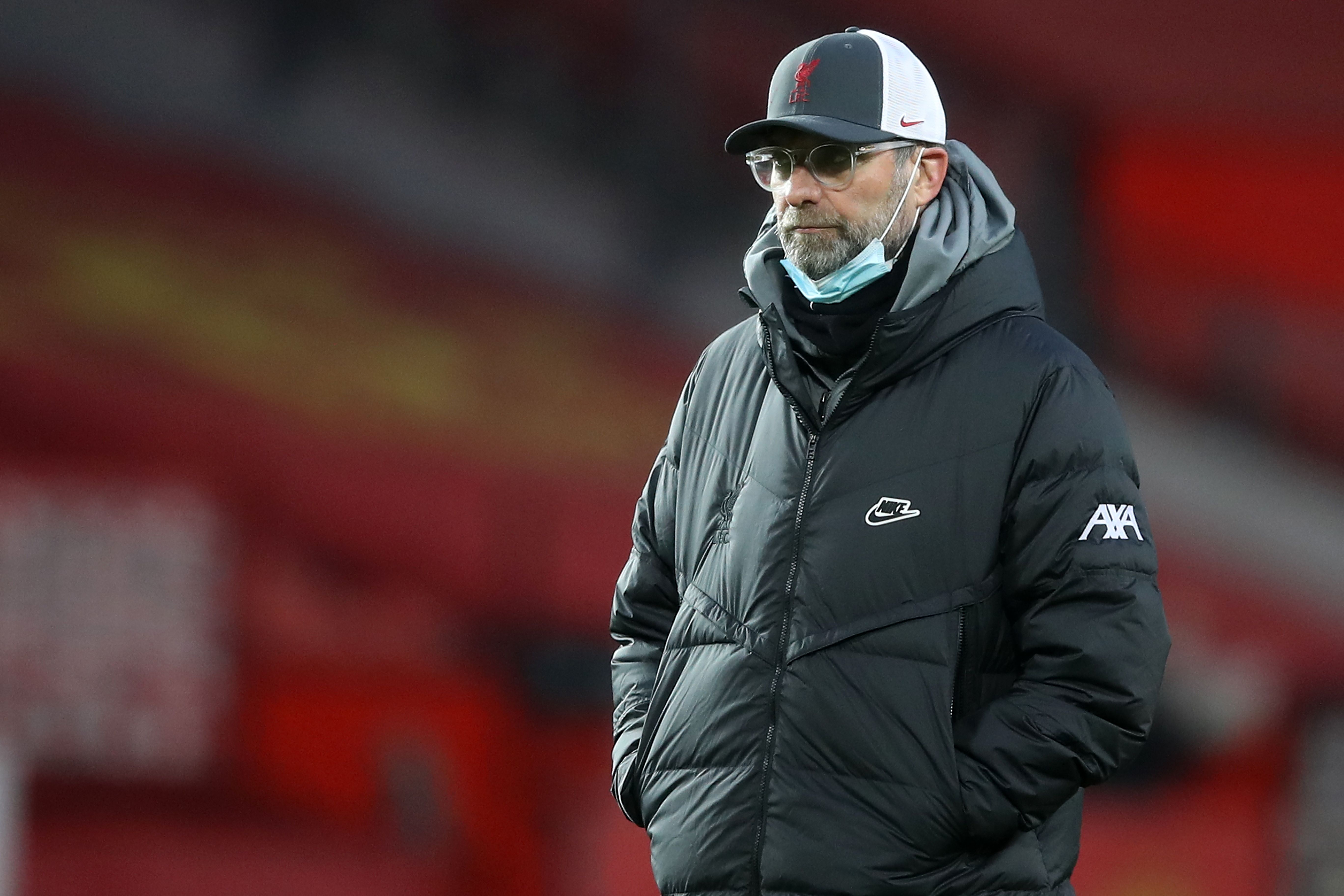 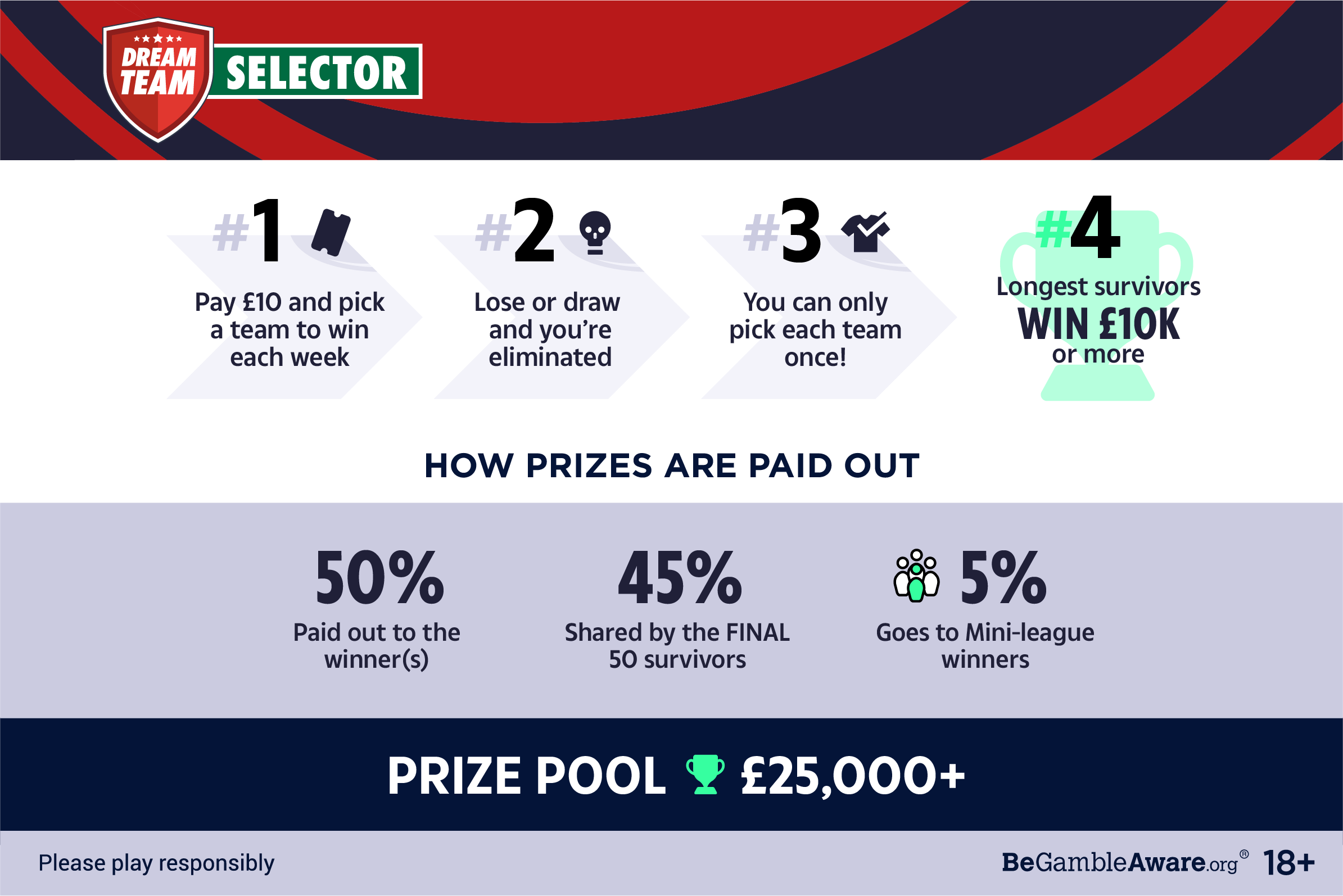 We’ve become so used to viewing Jurgen Klopp’s side as perhaps the world’s best side – alongside Bayern Munich – that their current rocky patch appears exaggerated.

Which is why so many of us have been left with our fingers hovering over the TRANSFERS tab after disappointingly checking the Anfield residents’ recent returns.

And the stats do make for grim reading… 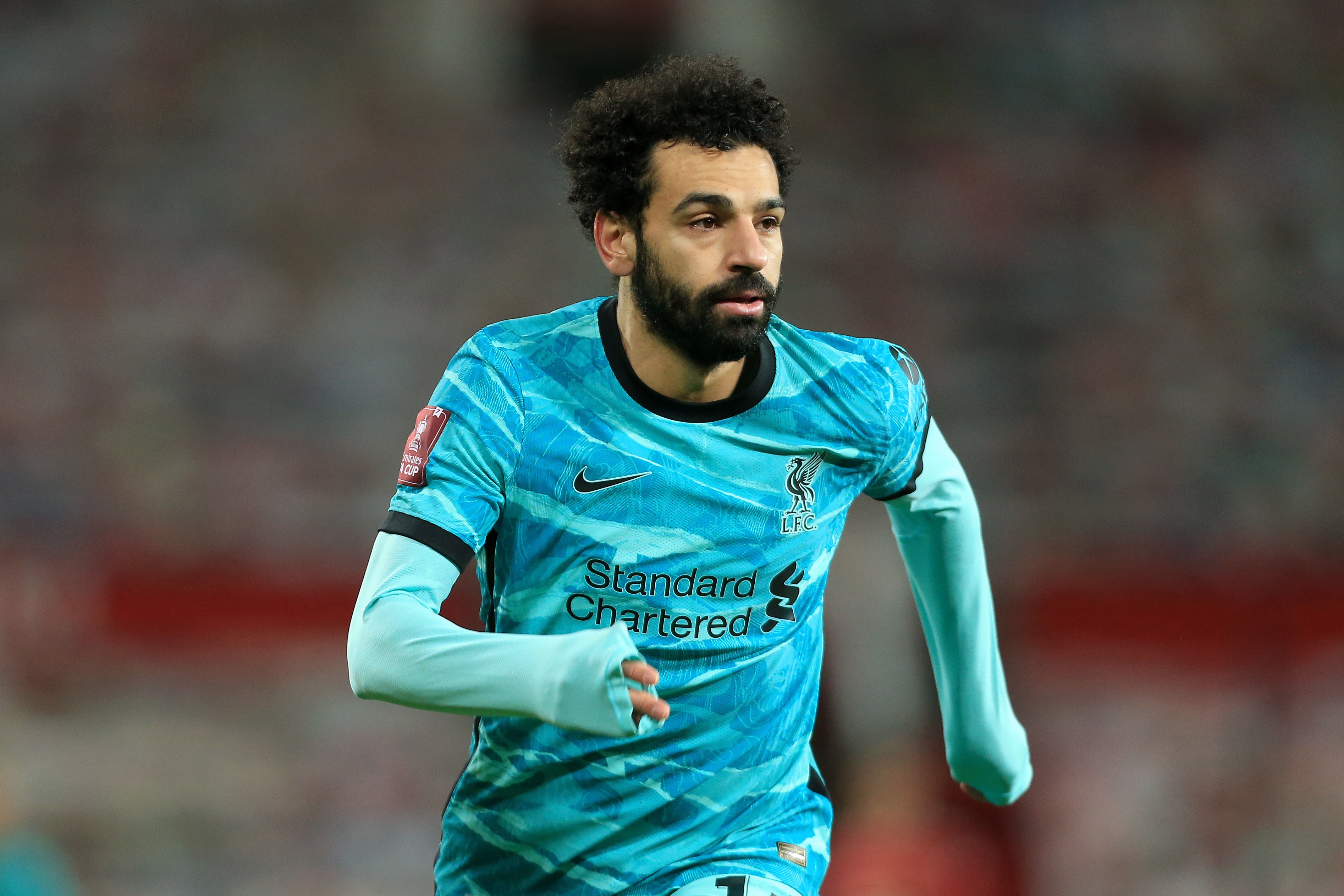 The schedule has conspired to heap pressure on the defending champions as they travel to Spurs and West Ham before the relative respite of a home fixture against Brighton.

But that preludes a seismic run of Man City (h), Leicester (a), RB Leipzig (a) and Everton (h) in what could be a season-defining period of the campaign.

Liverpool are simply too good to write-off but Dream Team bosses will be keeping a careful eye on their results in the coming weeks.