While some may become infatuated with the perks and status of being a royal, Kate Middleton and Prince William try to keep their family as normal as possible, and that includes doing the seemingly mundane tasks that so many normal parents do every day.

Now, we don’t know if Kate and William fix Princess Charlotte and Prince George PB&J sandwiches for their lunch every day, but they do actually take the time take them to school each day.

One Us Weekly source said, “William and Kate very much prioritize bringing up the children in as normal an environment as possible over anything else. They haven’t lost sight of that.”

Each day, William and Kate take turns driving George to the Thomas’s of Battersea school in south London and walking Charlotte to the Willcock’s Nursery School in Kensington, which is not far from their home at Kensington Palace.

However, it’s not totally clear who takes them all to school when the royal parents are out of town helping to launch important charities and initiatives. It’s likely the royal nanny who takes over for them, but wouldn’t it be great if the Queen did, too? 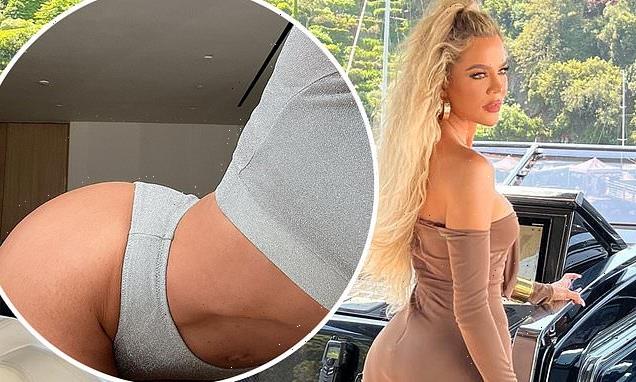