'The Young and the Restless': Why Was the June 13th Episode Pre-Empted?

Like many other soap operas, The Young and the Restless tends to be pre-empted. While the CBS series entertains fans with the latest drama in Genoa City five times a week, sometimes new episodes don’t air in their original slot. On June 13, viewers tuned in to watch a new episode only to discover the show was pre-empted. 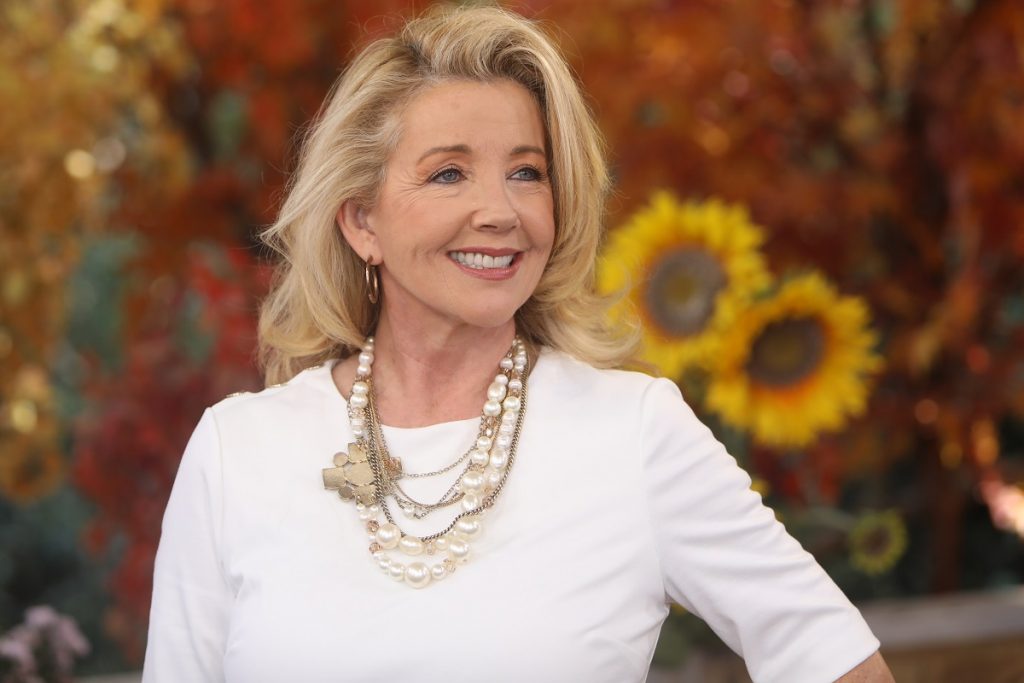 Throughout its 49 years on the air, The Young and the Restless has been pre-empted many times. Whether it’s for the holidays, March Madness, or breaking news, fans usually miss a new episode of their favorite CBS soap opera. On June 13, viewers tuned in to watch the latest drama from the Newman and Abbott families. However, instead of a new episode, the network aired an old episode featuring Nikki Newman’s (Melody Thomas Scott) 40th-anniversary special.

According to Soaps In Depth, the show was pre-empted because of continuing coverage of the January 6 hearing. While fans were bummed to miss out on their favorite soap opera, they can see a new episode tomorrow.

‘The Young and the Restless’ recap of the previous episode

The June 10 episode of The Young and the Restless had plenty of drama that was unraveling. Victor Newman (Eric Braeden) still disapproves of Victoria Newman’s (Amelia Heinle) reconciliation with Ashland Locke (Robert Newman). Since Victoria chose Ashland over her family, she’s out of her job at Newman Enterprises.

However, the Moustache has one last trick to lure his daughter back. Victor’s new plan involves making Adam Newman (Mark Grossman) CEO, which will infuriate Victoria. Victor’s move might regain Victoria, but it’ll cost him, Adam.

Meanwhile, Lily Winters (Christel Khalil) is preparing for the merger of Chancellor Industries with Hamilton Winters. Lily’s excitement over the massive business deal is overshadowed by her boyfriend, Billy Abbott (Jason Thompson). Billy’s focus is on his ex-wife Victoria, much to Lily’s dismay. Lily’s warned Billy to leave Victoria alone, yet Billy Boy won’t take his girlfriend’s advice.

What to expect on the newest episode?

Despite a pre-emption, The Young and the Restless will be back to its original timeslot tomorrow. The June 13 episode will now air on June 14 and promises to be dramatic. The Winters family gathers at the Grand Phoenix to celebrate the launch of their company. Victor is a guest and offers words of wisdom to the young entrepreneurs.

Meanwhile, tension might be brewing already between Devon Hamilton (Bryton James) and Nate Hastings (Sean Dominic). While his family disregards his ideas, Imani Benedict (Leigh-Ann Rose) supports him. With Imani’s help, Nate makes a bold move at the party, which won’t sit well with his cousins.

Fans can also expect the arrival of Jill Abbott (Jess Walton). This is a massive opportunity for Chancellor Industries, and Jill wouldn’t miss it for the world. However, Jill’s excitement over the merger will be disrupted by concern for Billy, who she suspects is spinning out of control.