Theatres all over the country have been working hard to make sure their content is still available for fans.

National Theatre has teamed up with YouTube to stream some of their big performances for a week at a time.

They have been doing this already as part of their National Theatre home programme, which launched when the coronavirus caused the theatre to close temporarily.

Here are some of the shows coming to YouTube through the NT this April.

READ MORE: Marvel movies streaming: Can you watch movies online? Is it legal? 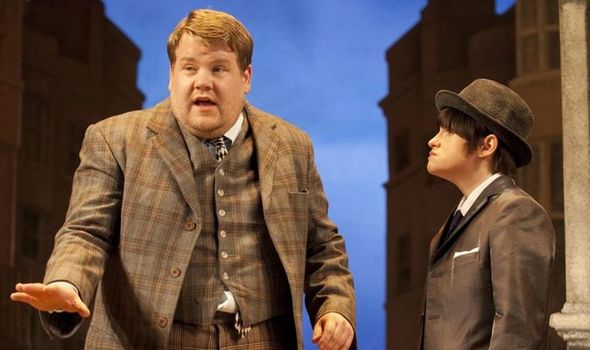 This play, which debuted at the National Theatre in 2011, won its star James Corden a Tony Award, and won Best Play at the Evening Standard Theatre Awards.

The play follows Francis Henshall, an out-of-work skiffle performer who becomes employed by both a gangster and an upper class twit in the 1960s.

Many will know the story of Jane Eyre, as told in the novel from Charlotte Bronte.

This adaptation first came to the National Theatre in 2017, and is a new adaptation from Sally Cookson. 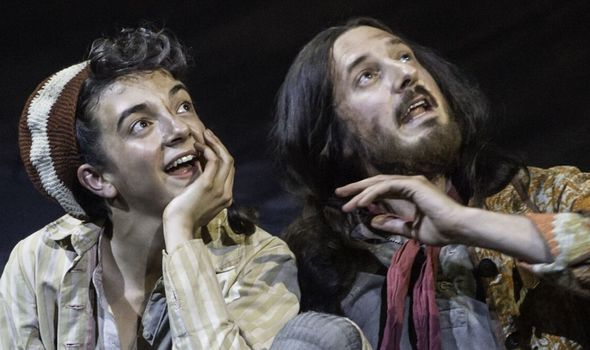 It starred Arthur Darvill of Dr Who fame as Long John Silver, while the adaptation saw young Jim played by a girl in a surprise twist.

In this Greig played Malvolia, a female version of the play’s antagonist. 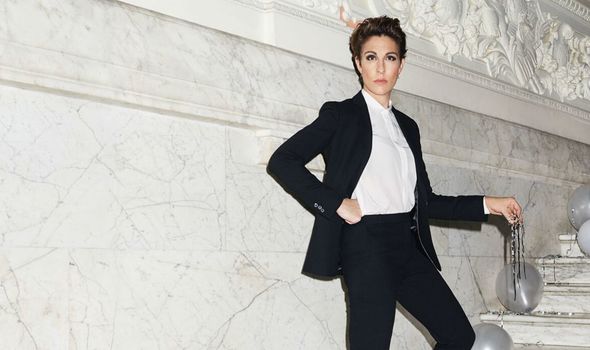 As well as the National Theatre, Shakespeare’s Globe is doing something very similar and is creating digital content for fans to enjoy.

Their platform Globe Player will host free content including six filmed productions, 37 short films from ‘The Complete Walk’, and titles in a multitude of languages from the 2012 Globe to Globe festival.

As well as this content, they will also offer a new digital series from Sandi and Jenifer Toksvig, and Kathryn Hunter, called Shakespeare & Love in Isolation, as well as a celebration of Shakespeare’s birthday on April 23.

For the celebration, Oscar-winning actor Mark Rylance will take fans on a virtual ‘Shakespeare Walk’ as a physical gathering isn’t possible. 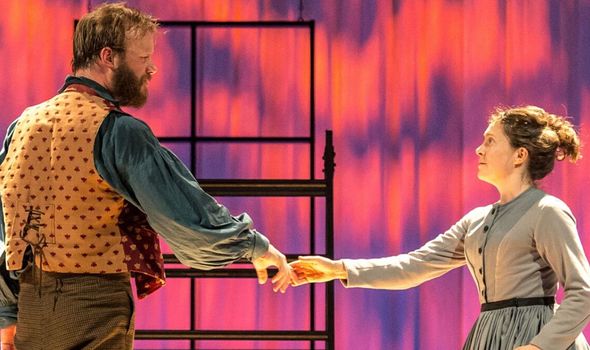 Today Tix, the app which helps provide tickets to shows, is also going digital with their “The Intermission Mission.”

In aid of The Actors Fund, Today Tix shares exclusive videos of very special at-home performances from members of the Broadway community on its social media channels.

While there is no official fee for this, the company asks fans to pay “admission” towards the charity, which will help artists struggling at this time.

Of course, more digital content and performances are likely to be announced soon, so fans should keep an eye out for information.