These Are the Most Senior-Friendly States in America

Wondering which states in the country are the most senior-friendly? With help from Stannah, we take a look at the top 15. (The state coming in at No. 1 probably won’t surprise you.)

As the most western-based of the states to make the top 15, South Dakota ranks seventh overall across states that allow individuals 55-and-over to maintain or improve their finances and sixth overall for its accessibility to social activities.

Due to large urban areas in the state, Illinois ranks in the middle of the pack when it comes to crime levels and safety — something Stannah notes is important for the senior community.

Delaware makes the top-15 for its preferable weather conditions and is noted to be one of the top states in the country when it comes to staffed hospitals.

Despite note ranking very high on the environmental front — lets face it, Missouri has some pretty intense weather — the Show-Me State has a low cost of living that the senior community may find more favorable than in other spots.

Pennsylvania is noted to have one of the lost burglary rates across the union. Plus, according to Stannah, they also offer free education for individuals 55-year-old and up.

New Jersey is top notch when it comes to safety. It’s no wonder the average life expectancy is over 77 years old.

Seniors looking for affordable cost of living should consider South Carolina, which is ranked ninth overall in the finances category. Plus, they’re ranked No. 1 in the states for the top quality of their drinking water.

If Cajun cooking isn’t reason enough for seniors to consider residing in Louisiana, the low cost of living and accessible public transit may be appealing. (Just beware — the weather isn’t always so ideal.)

New Hampshire’s low crime rate and good air quality help it crack the top 10 on our list. Maybe then it’s no surprise it’s ranked second overall in the country when it comes to access to national parks.

In Ohio, public transportation is accessible and the cities are walk-able. Plus, it’s home to Cleveland Clinic and a number of top-notch hospitals bringing the best in healthcare.

With the average cost of home care roughly $20 per hour, Kentucky is a good residential option for seniors who need a little extra help around the house.

Remembering how we said earlier that finances are important among individuals 55-years-old and older? It’s worth taking a look at Alabama, which is ranked No. 1 in the country when it comes to cost of living for seniors.

Despite being home to one of the most famous big cities in the world, New York state overall has a surprisingly low crime rate and is considered one of the safest places for seniors to live.

No wonder so many retirees head for South Beach. Florida is considered the best state in the country for seniors thanks to its average annual temperature of about 70 degrees and a wealth of activities for the senior community. 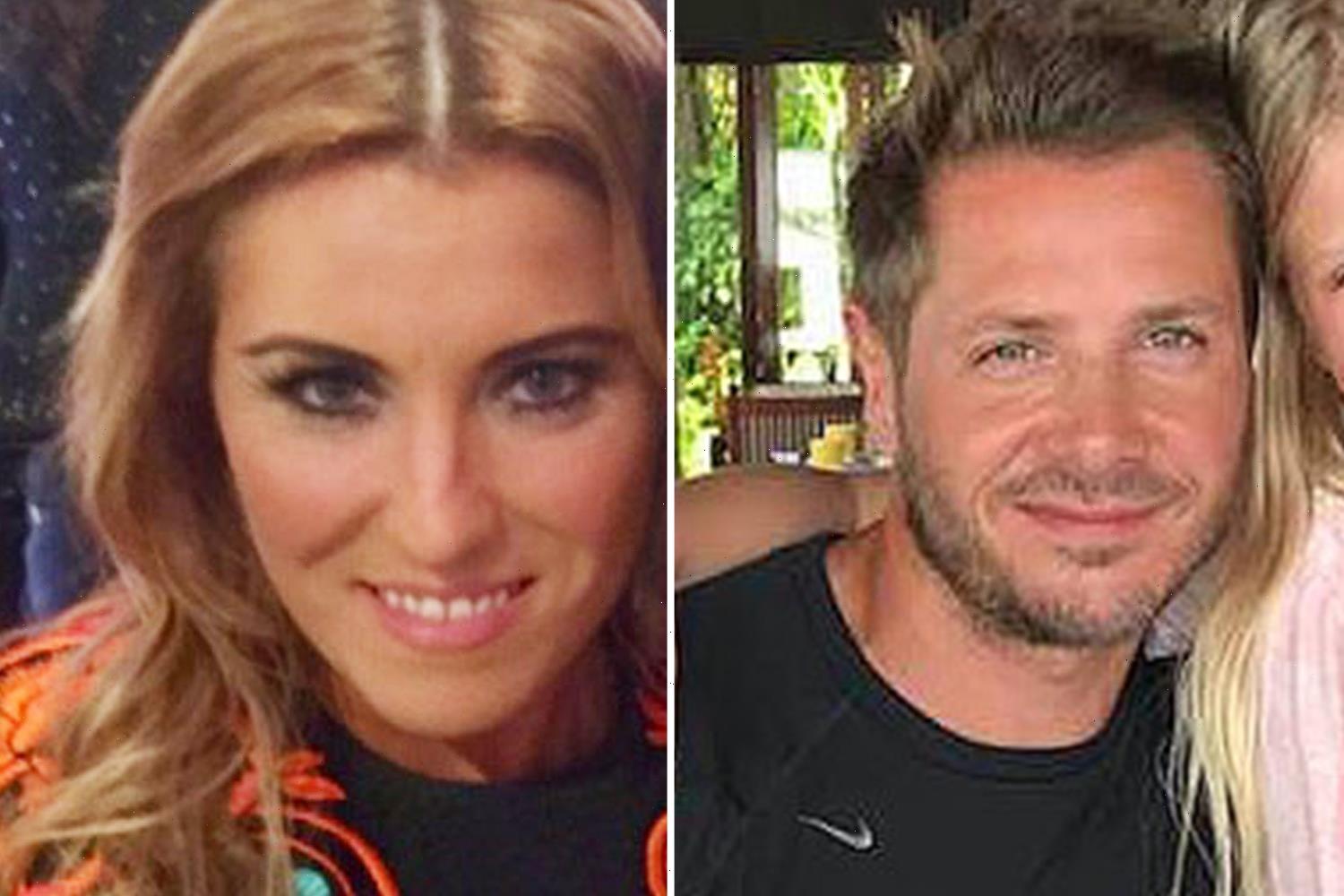 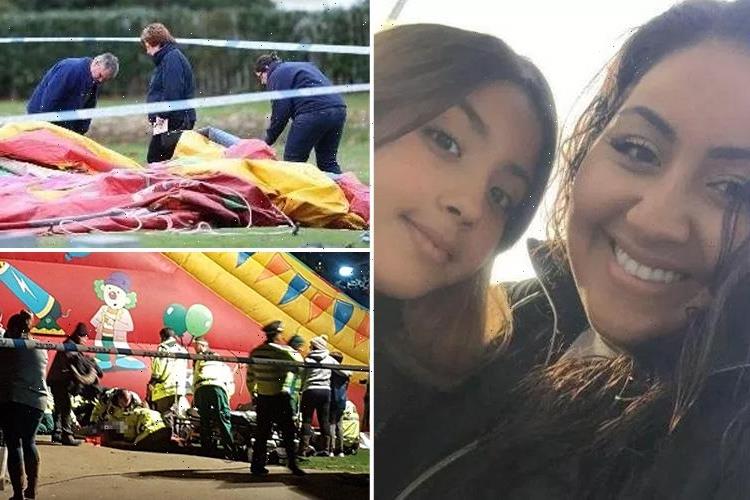 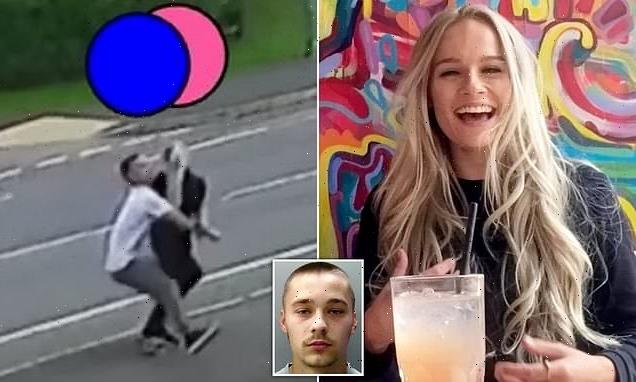 Moment thug kidnapped girlfriend, 19, by bundling her into a van
Celebrities Posts