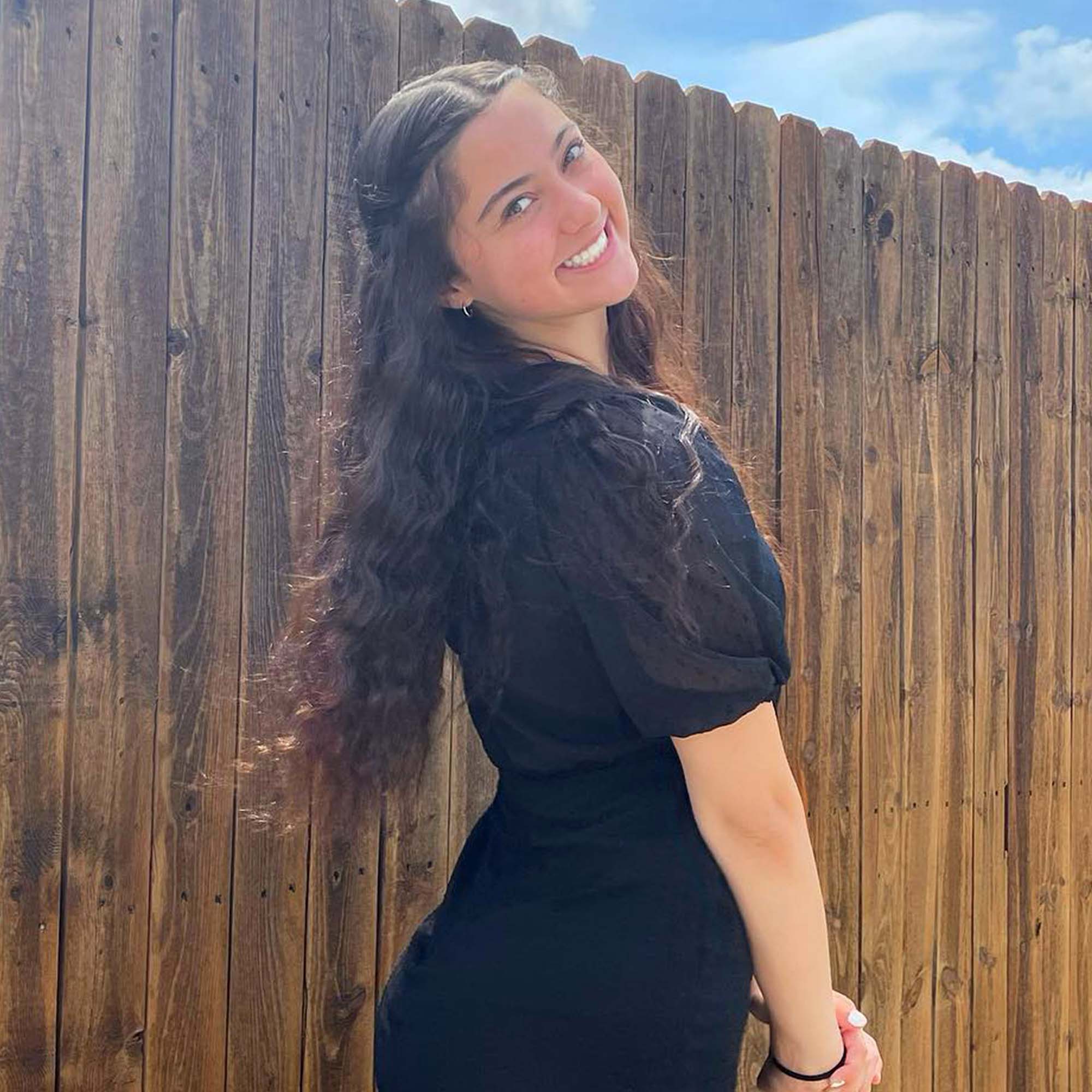 Gone too soon. Toddlers and Tiaras alum Kailia Posey has died at the age of 16, according to her mother, Marcy Posey Gatterman.

“I don’t have words or any thoughts,” Gatterman wrote via Facebook on Monday, May 2, alongside a photo of the late pageant queen at her prom. “A beautiful baby girl is gone. Please give us privacy as we mourn the loss of Kailia. My baby forever.”

In honor of her daughter, Gatterman shared several photos of Poesy from her pageant days and changed her profile photo to one of the teenager as an angel. A cause of death has not been publicly announced. Us Weekly reached out to the authorities in Whatcom County, Washington, for confirmation. The Whatcom County Medical Examiner was unable to comment as an investigation is currently ongoing. 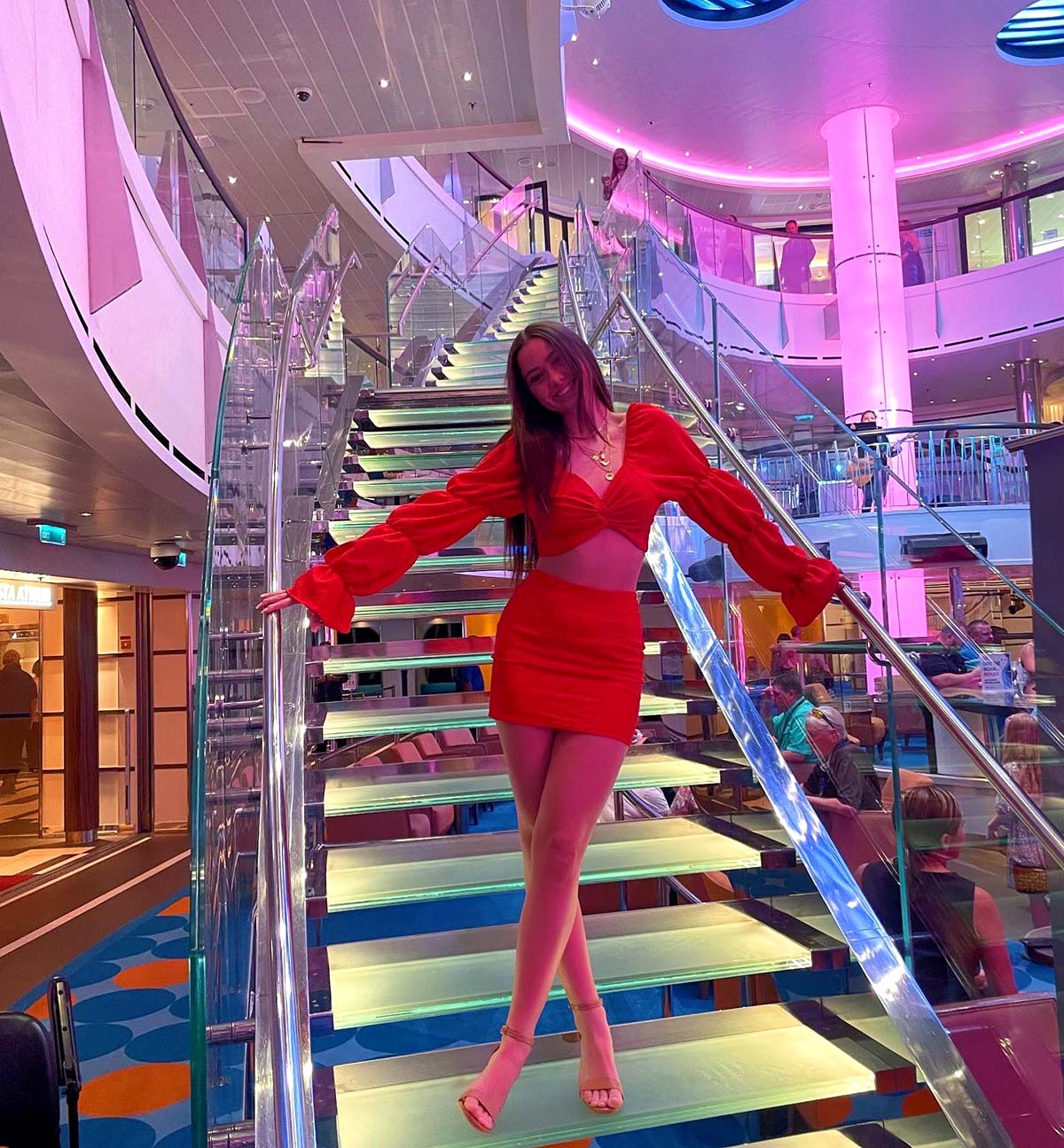 Posey appeared on the TLC reality series alongside her mother multiple times throughout its run from 2009 to 2013. When she was 5 years old, she competed in the California Tropic Arizona pageant and became one of Toddlers and Tiaras’ most famous stars when a face she pulled during an interview became a popular reaction GIF online.

Your Favorite Child Stars: All Grown Up!

“When Kailia was younger, when she was 3, she started doing pageants,” Gatterman said during one of their Toddlers and Tiaras episodes. “She’s a pro when she hits that stage. She’ll say she’s nervous but once she hits that stage she’s a pro. She’s gonna beat you, every time.”

She continued: “Kailia has a very good talent. I mean, just completely amazing. I don’t know anybody that’s competition for Kailia.”

Following the show, Posey continued to compete in pageants and branched out into acting, appearing in the 2019 Netflix horror film Eli. In January, Posey announced that she would be a contestant in the 2022 Miss Washington Teen pageant after winning Miss Lynden Teen 2021. “One word. Thankful,” the high schooler wrote via Instagram alongside several photos from the event in February, where she was named second runner-up.

Last month, Posey’s coach, Cambrie Littlefield, shared photos from a recent competition. “HAPPY PAGEANT DAY! From me and my not so little anymore princesses!!” Littlefield wrote on April 8. “Swipe right to see their pageant glow up! Watching all my sweet girls grow up to be amazing people is the best part of my job.”

On Sunday, May 1, Gatterman announced via Facebook that her daughter was set to graduate with honors in June 2022. That same day, Posey launched a new Instagram account dedicated to showing off her gymnastics and contortion skills, including one video in which she shot an arrow with her feet while in a handstand.

Along with her mother, Posey is survived by her father and brother, Kyle.