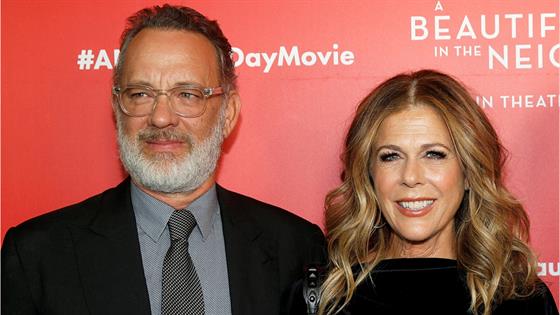 No, Chet Hanks is not in the Illuminati.

In case you thought otherwise, the 29-year-old son of Tom Hanks and Rita Wilson took to social media late Tuesday to very frankly dispel any conspiracy theories connecting his famous family to the group.

“You motherf–kers are going to believe what you want ’cause you’re already so f–king committed to your weird Internet conspiracies, but I’m not actually in the f–king Illuminati, dude,” he sounded off in an Instagram video.

“I got this f–king tattoo because I’m extremely spiritual,” Hanks continued, referencing the tattoo on his chest of the Eye of Providence, often used in reference to the Illuminati. “I believe in God. I believe that God oversees everything, has a plan for everything.”

The actor then addressed an earlier video he posted, in which he satirized being discovered as a member of the Illuminati.

“I was trolling in that last video obviously because I’m pissed off at what you motherf–kers are f–king saying about my family—the ridiculous, sick f–king s–t that you guys like to sit around and f–king think about is f–king disgusting.”

Chet wasn’t done. “Look, I get it. I question everything and I don’t f–king trust s–t…Doesn’t mean that every f–king conspiracy out there is the f–king truth.” 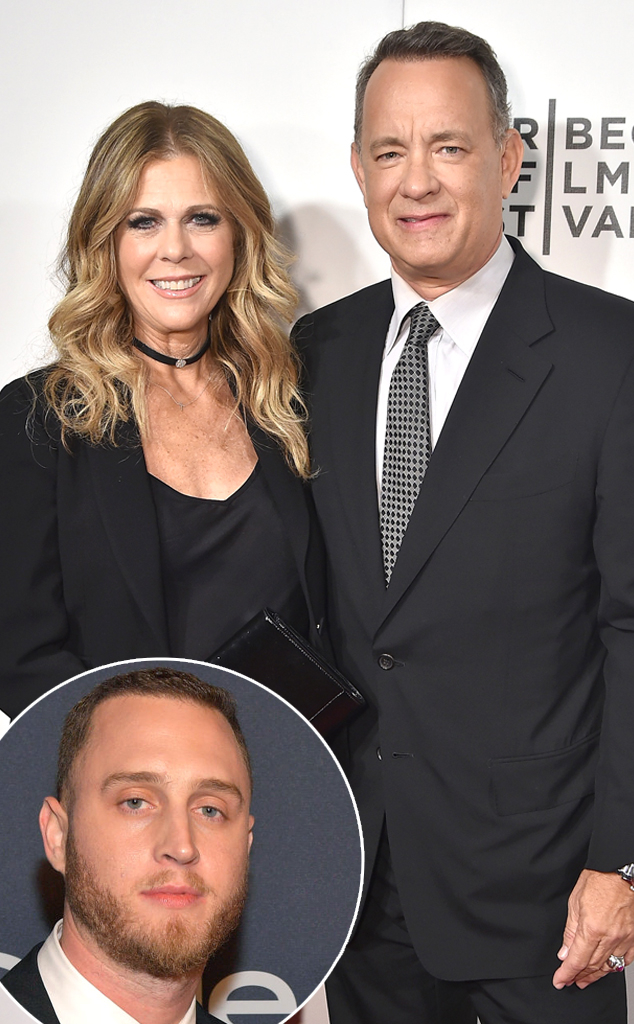 Before signing off, he added, “Does it look like I’m in the f–king Illuminati dude? I got a bunch of s–tty ass f–king furniture in here.”

“Hey, folks. Two weeks after our first symptoms and we feel better,” Tom said in a Twitter note to fans just days ago. “Sheltering in place works like this: You don’t give it to anyone – You don’t get it from anyone. Common sense, no?”

“Going to take awhile, but if we take care of each other, help where we can, and give up some comforts…this, too, shall pass,” the Oscar winner continued. “We can figure this out. Hanx.”