The two London sides are monitoring the defender as they consider a potential move for the Magpies’ skipper. 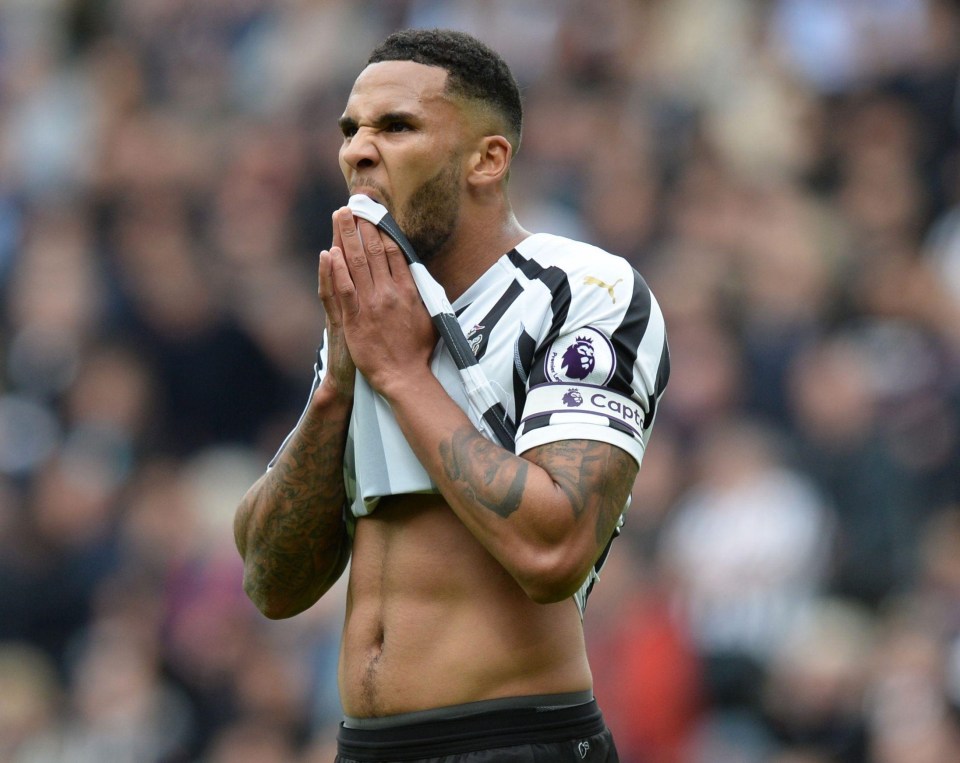 And according to reports, Spurs and the Blues are plotting a potential January move.

But the bookies have Tottenham as favourites to lure the 24-year-old from St James’ Park at 5/1.

While Chelsea are second favourites at 6/1 to land Lascelles, who is contracted at Newcastle until 2023.

The rest of the Premier League’s big boys Liverpool, Man Utd, City and Arsenal have also been linked with a move by the bookies. 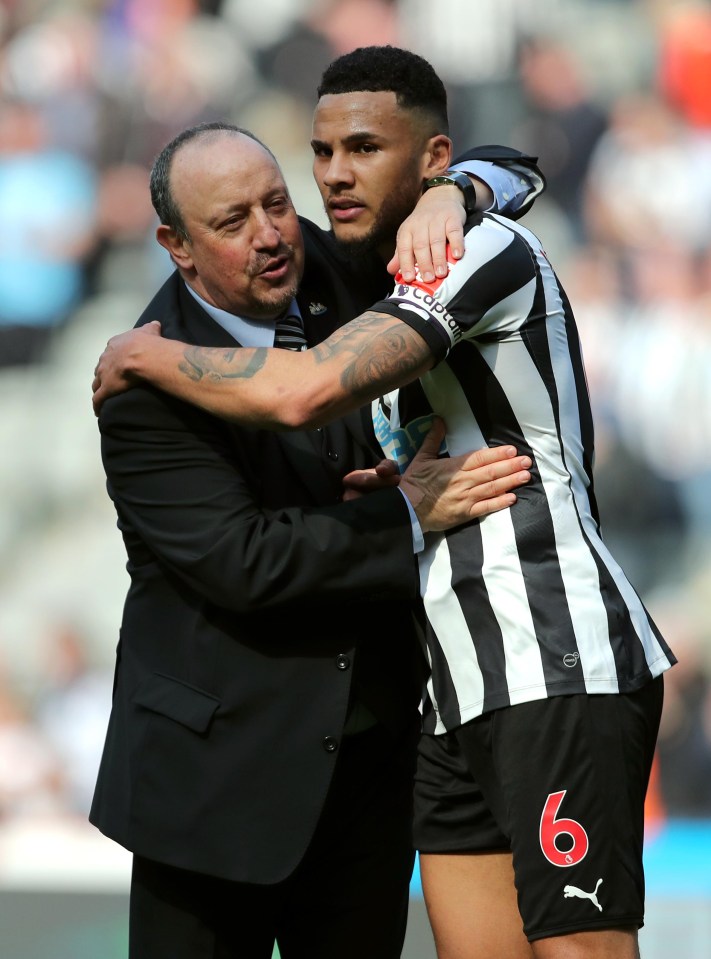 Newcastle will try their best to fend off the interest but it will be hard as they are currently bottom of the league with Huddersfield.

Last summer Newcastle refused to sell their club captain at any price.

Betfair spokesperson Katie Baylis said: “Newcastle will surely do everything they can to keep Lascelles at the club, but that won’t deter the two London clubs from sniffing around, with both reportedly monitoring his form.

“We have Spurs as the 5/1 favourite over Chelsea who are 6/1 to be the next destination for the Magpies’ skipper and it could end up being an interesting battle for his services if he does head south.”

back at the bridge