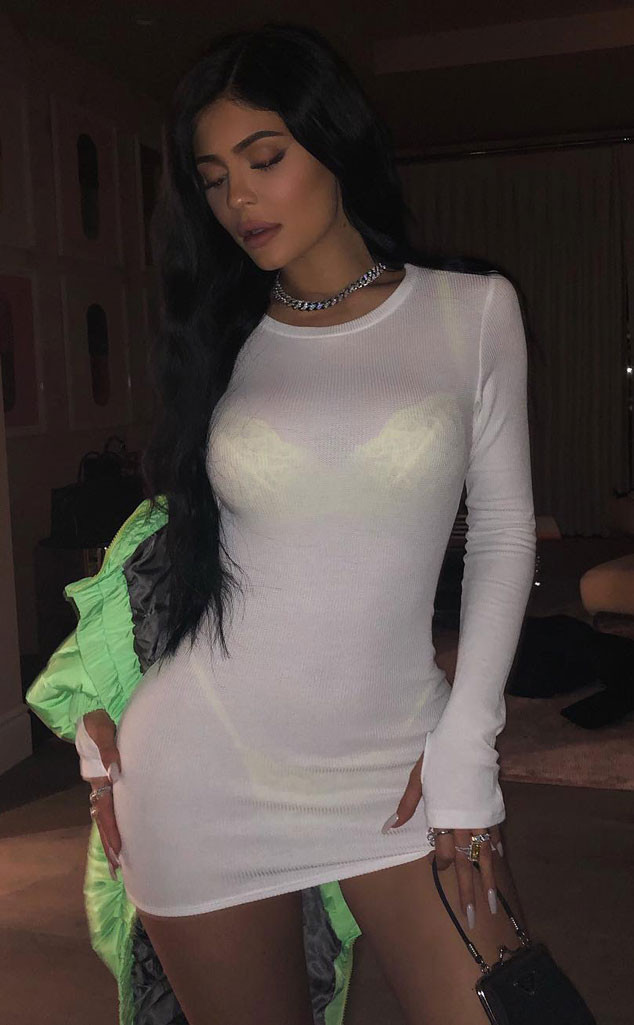 Amid rumors of tension between the “Sicko Mode” rapper and the Keeping Up With the Kardashians star, Travis continues to publicly support the mother of his child. On Tuesday night, the 21-year-old Kylie Cosmetics founder took to Instagram to share a photo of herself rocking a sheer long-sleeved shirt dress, with a clear view of her colorful lingerie.

After seeing the sexy social media post, Travis, who is currently on his Astroworld – Wish You Were Here Tour, commented with a heart eyes emoji. Khloe Kardashian also left a comment on her sister’s picture, writing, “Feeeeeeeeeeeeeeeeeeeeellllssssss.”

This social media exchange comes one month after 27-year-old Travis slammed a report claiming that he cheated on Kylie. The Grammy nominee’s rep told E! News in late February that he “strongly” denies any allegations of cheating.

Following the cheating claims, a source shared with E! News that Travis “has been bending over backwards” to prove his love for Kylie. 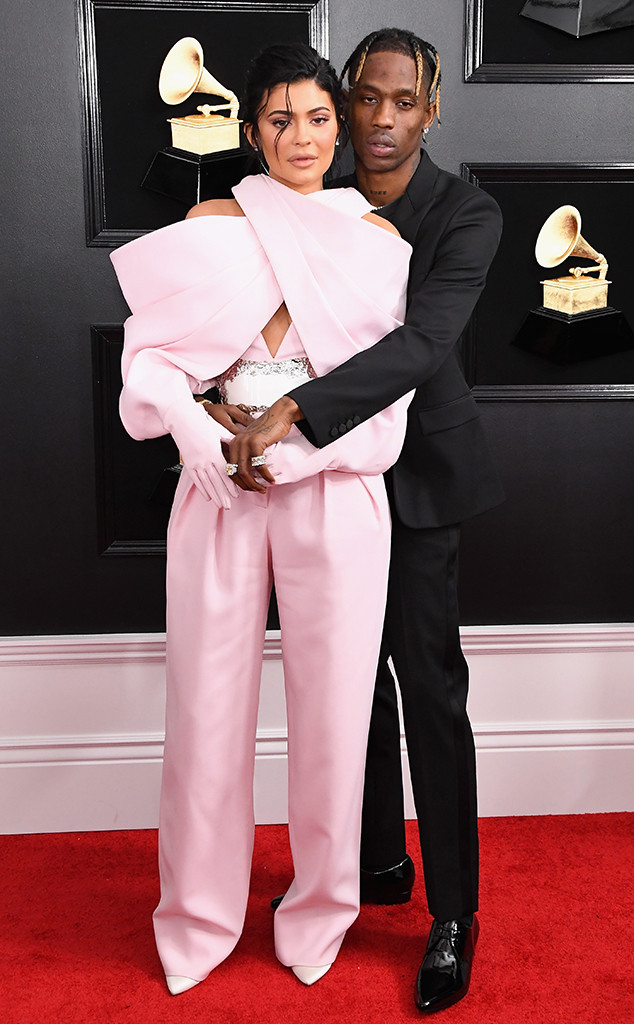 However, a source recently told E! News that things are “strained” between the couple, who are parents to 1-year-old daughter Stormi Webster.

“This tour and having Travis away has been very challenging for Kylie,” the insider added.

Another source also shared that Kylie and Travis “haven’t had time at home to sit down and work things out or figure out where they are.” So, “Things are basically on hold until Travis gets back,” according to the insider. “He has assured Kylie he didn’t cheat and never will.”

In addition to leaving the comment on Kylie’s new Instagram post, Travis also recently wore a hoodie with Kylie’s face on it to a Golden State Warriors and Houston Rockets basketball game.

Watch the season 16 premiere of Keeping Up With the Kardashians Sunday, Mar. 31 at 9 p.m., only on E!