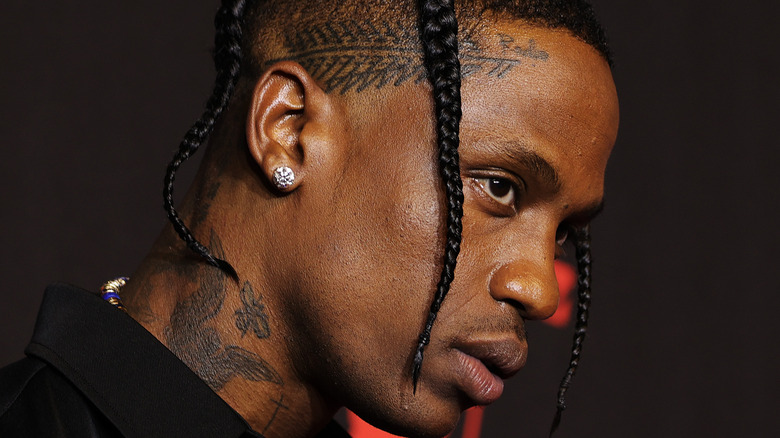 Kylie Jenner and Travis Scott recently confirmed they’re expecting a second child together, with a source telling People the Kylie Cosmetics founder is delighted, and showing off her growing bump to everyone who wants a look. Jenner and Scott are already parents to daughter Stormi, 3, but the couple split in October 2019. However, they’ve continued co-parenting as normal and were reportedly getting close again in recent months. Now, it seems they were actually getting really close.

An insider revealed that Jenner is “beyond excited,” noting, “She has been wanting to give Stormi a sibling for a while. She loves being a mom. She is thrilled that she and Travis are pregnant again. She has been enjoying her pregnancy in private. She has only spent time with close friends and family.” Although the “Keeping up with the Kardashians” star is thrilled for the journey ahead, at the VMAs event over the weekend, Scott stepped out alone. Even worse, he also didn’t thank her onstage. 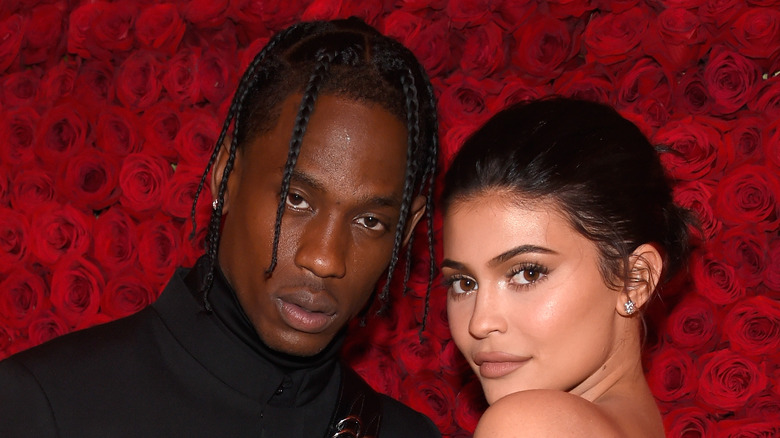 According to Page Six, fans were aghast when Travis Scott neglected to thank his baby mama while accepting an award for best hip hop video at the VMAs on Sunday. “I first want to thank God, my mom, Stormi, all the amazing fans out there,” he enthused. “I love y’all so much. Couldn’t do it without y’all. To my label, Cactus Jack [Records], I love y’all so much.” However, although he didn’t mention Kylie Jenner by name, or even indirectly, the rapper did reiterate the importance of love before stepping offstage. Although rumors swirled over why the Kylie Cosmetics founder wasn’t present at the event, there’s a simple explanation.

As a source confirmed, “she was never going.” Jenner opted to skip the show, even though she was also in New York at the time. She is, however, scheduled to accompany Scott at the Met Gala this coming Monday. This will mark their third Met Gala outing together. Although fans might be concerned by Jenner’s VMAs absence, an insider told People that she’s been trying to take it easy since falling pregnant for a second time. “Kylie is doing well. Since becoming pregnant, she has been trying to slow down a bit and to rest more. Still, she is very busy with Stormi and her brand,” they advised, adding, “She seems to love it all though.