Only a True Friends Fan Can Ace This Impossible Quote Quiz 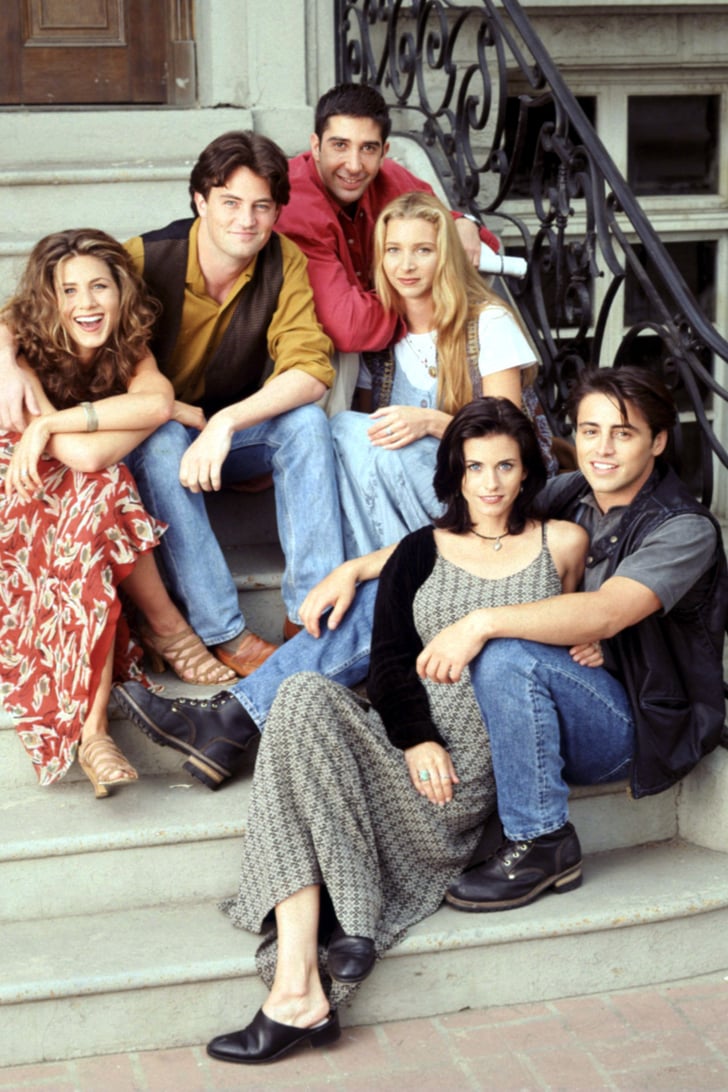 In college, my roommate and I would burn through the entire series of Friends once every few weeks. Sure, it was on in the background most of the time and there were hours on end when neither of us would actually be paying attention, but the constant repetition of the show’s 10 seasons caused us to pick up on lines that aren’t as commonly quoted but should be.

If you’re up for the challenge, this impossible (seriously, it’s hard) Friends quote quiz features some of the best lines in the series, most of which you won’t find in the quotes section of IMDb.

Challenge accepted? OK, let’s do this.