Trump to tour Michael-ravaged areas of Florida and Georgia

MEXICO BEACH, Fla. — Upon touring the damage in several towns along Florida’s Panhandle, Federal Emergency Management Agency chief Brock Long called the destruction left by Hurricane Michael some of the worst he’d ever seen. On Monday, President Trump plans to visit Florida and Georgia and see the recovery effort for himself. Mr. Trump declared a state of emergency for Georgia late Sunday.

In hurricane-flattened Mexico Beach, crews with backhoes and other heavy equipment scooped up splintered boards, broken glass, chunks of asphalt and other debris Sunday.

Mayor Al Cathey held out hope for the 250 or so residents who may have tried to ride out the storm. He said search-and-rescue teams in the beach town had already combed areas with the worst damage.

“If we lose only one life, to me that’s going to be a miracle,” Cathey said.

The death toll from Michael’s destructive march from Florida to Virginia stood at 19, with just one confirmed death so far in this town of about 1,000 people that took a direct hit from the hurricane and its 155 mph winds last week.

As of 5:30 a.m. Monday, some 224,000 homes and businesses were still without power in Florida, Georgia, Alabama, North and South Carolina and Virginia, according to a CBS News tally.

Cathay said enough food and water had been brought in for the residents who remain. Even some cellphone service had returned to the devastated community.

A framed portrait of Jesus was propped Sunday facing out of the window of Diana Hughes’ home in Mexico Beach. She rode out the hurricane on the couch huddled with her dog and her ex-husband.

The storm peeled off a small section of the roof and a few inches of water got in the single-story house. But the pickup truck wouldn’t start after getting swamped with water. Hughes still had her home, but no way to leave it.

“We need a generator, but we just lack transportation,” Hughes said on her front porch. “We’ve got food and we’ve got water. But we’ve got to keep ice in the refrigerator so the food won’t spoil. You can only eat so many crackers.”

Four days after the storm struck, a large swath of the Panhandle was suffering, from little beach towns to the larger Panama City to rural communities miles from where the hurricane came ashore.

“We are talking about poor people, many of them are older, miles from each other, isolated in many cases from roads, including some dirt roads that are cut off right now,” Sen. Marco Rubio said on NBC News’ “Meet The Press.” ”We haven’t been able to reach those people in a number of days.”

Several homes in the coastal town of Cape San Blas, Florida were pushed off their foundations by the strong storm surge.

A resident named Mark didn’t want to give his last name, but he told police he tried to get his next-door neighbor, an older man, to evacuate, but he refused. “Another friend of mine found him and police recovered the body,” Mark told CBS News.

In downtown Marianna, Florida, the facades of historic buildings lay in pieces on the ground across from the courthouse. Jill Braxton stopped with a pickup truck loaded with hay, saying many people in rural areas nearby had trapped animals and needed supplies for their livestock.

“We’re just trying to help some other people who may not be able to get out of their driveways for a couple of days,” Braxton said. “There was a girl that had trapped horses, horses that were down, and horses that really needed vet care that could not get there. There’s been animals killed. People lost their cows.”

Some victims stranded by the storm managed to summon relief by using logs to spell out “HELP” on the ground, officials in Bay County, which includes Mexico Beach, said in a Facebook post. Official said someone from another county was using an aerial mapping app, noticed the distress message and contacted authorities.

No details were released on who was stranded and what sort of help was needed.

Meanwhile, Sen. Bill Nelson said Tyndall Air Force Base on the Panhandle was heavily damaged, but he promised it would be rebuilt. The Florida Democrat and member of the Armed Services Committee said older buildings on the base were demolished, while newer ones will need substantial repairs.

The base is home to some of the nation’s most advanced fighter jets, and Nelson said some hangars were damaged severely. But he gave no information on how many planes were on the base during the storm or how many were damaged.

In a statement Sunday night, the Air Force said, “Not one Airman or family member was injured during Hurricane Michael.” Of its aircraft, the statement said they all looked intact but maintenance professionals will do a detailed assessment of the F-22 Raptors and other aircraft before they say with certainty that damaged aircraft can be repaired and sent back into the skies.

For the few residents remaining in Mexico Beach, conditions were treacherous.

Steve Lonigan was outside his home, talking with neighbor Jim Ostman, when a loud cracking sound made both men jump. It was just a small wooden block shifting in the sand beneath the weight of the front end of Lonigan’s camper trailer.

“All this stuff is just dangerous,” Ostman said, glancing at the destruction all around. “It’s so unstable.”

Lonigan and his wife returned Sunday after evacuating to Georgia. Seawater surged into his home, leaving a soggy mess of mud and leaves, even though the house stands 12 feet above ground on concrete blocks.

The single-story house had broken windows, and part of its roof and front steps were missing. Lonigan used a ladder to climb inside.

“We’ve got a lot more left than other people,” he said. “We were able to sleep in the bedroom last night.” 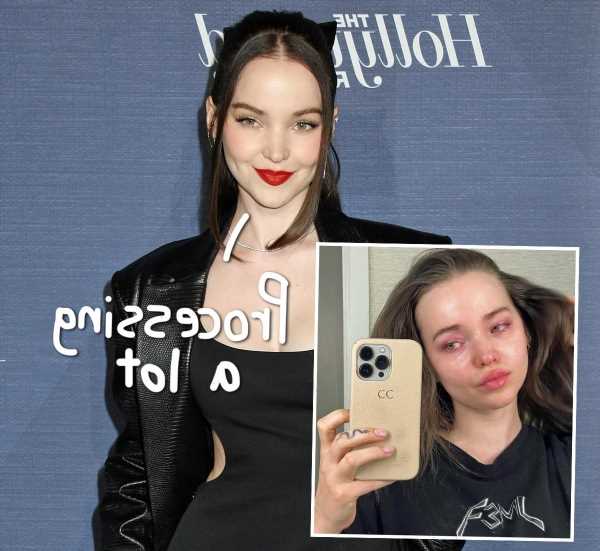 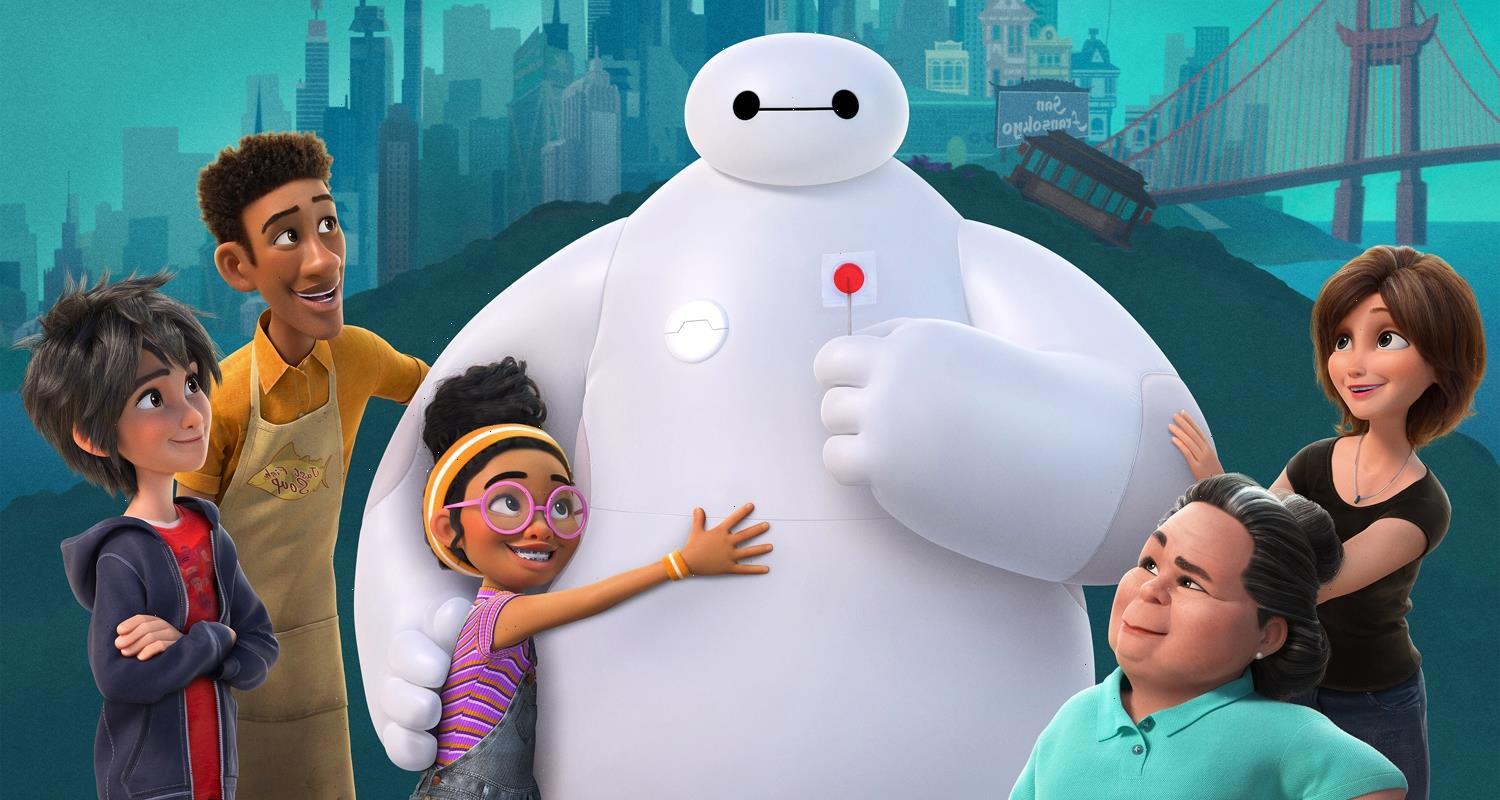