They have formed a presenting dream team on consumer affairs show Supershoppers.

And Anna Richardson has revealed how she recommended Sabrina Grant to producers for the co-presenting slot because she’s ‘passionate’ about helping fellow women to make it in the TV industry.

The TV star told FEMAIL she may never have had the opportunity to work with Sabrina if a chance encounter hadn’t thrown them together.

Anna put Sabrina forward to producers after they met on the raunchy dating show Naked Attraction – when the fashion stylist mentioned she was struggling to find steady presenting work.

Channel 4 bosses were looking for a replacement for Andi Osho at the time, and Anna decided to help Sabrina secure her big break.

Explaining her decision to recommend Sabrina, Anna said: ‘I am really passionate about helping women in particular, but anyone that is struggling.

‘I try to mentor them. Or I really will give them a break. It’s hard enough getting into broadcasting anyway, it’s all about who you know.’ 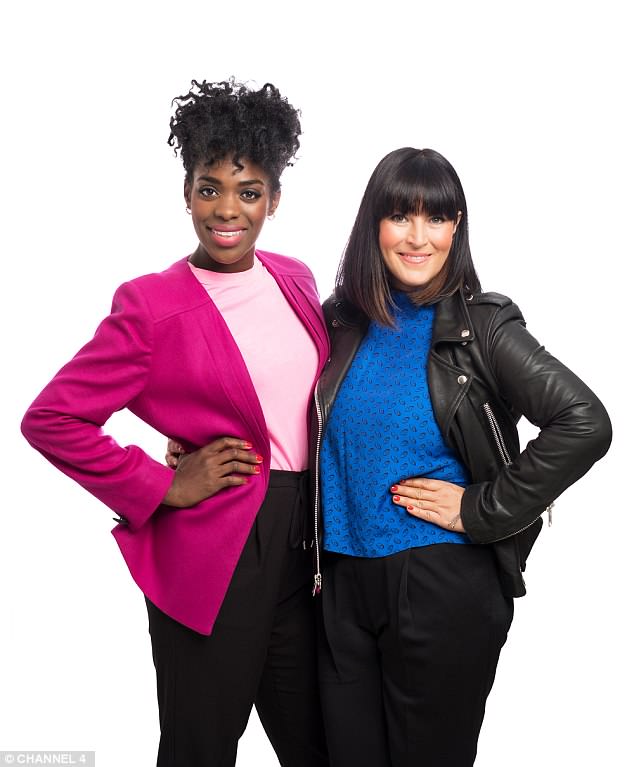 Anna Richardson, right, recommended Sabrina Grant to producers after they met on Naked Attraction and the 31-year-old mentioned she was struggling to find presenting work 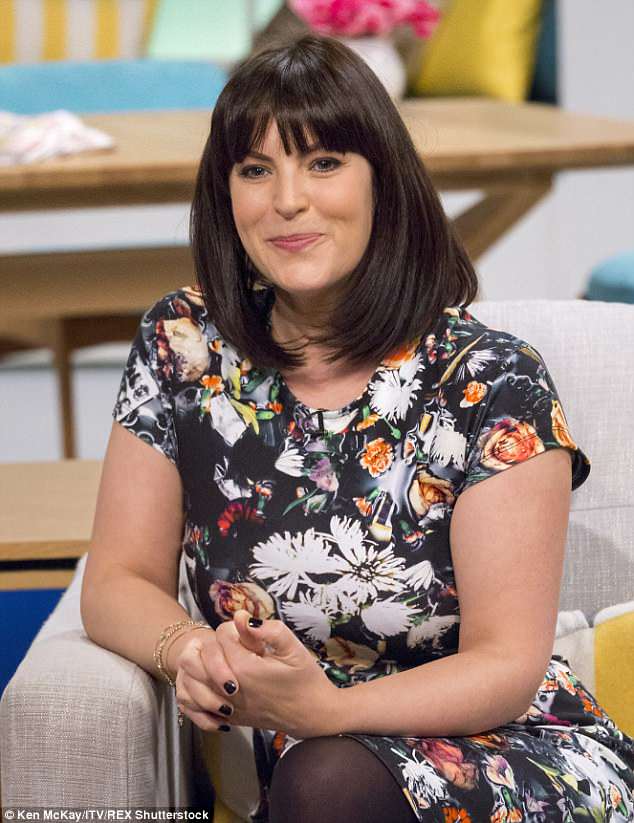 Successful: Anna, who is in a relationship with fellow TV host Sue Perkins, said that it’s hard not to get immersed in the consumer items that come up, particularly money-saving issues

Sabrina, who trained at London’s famed BRIT School before obtaining her BA in acting at Mountview Academy, explained how she had worked from the bottom making coffee runs, gaining valuable experience along the way.

She was flattered at the opportunity, explaining: ‘Initially when you are starting off, you’re a new talent. There’s no one willing to take a risk.

‘Someone having faith in you that you are good enough to be on screen.’

She added: ‘Once someone takes the plunge, you have a lovely amazing presenter saying “give her a chance they are great”, it’s a good support network.’

The pair went through rigorous screen-testing but Anna knew that Sabrina was the perfect fit.

‘It’s really difficult to have that kind of chemistry when you are presenting,’ she said. 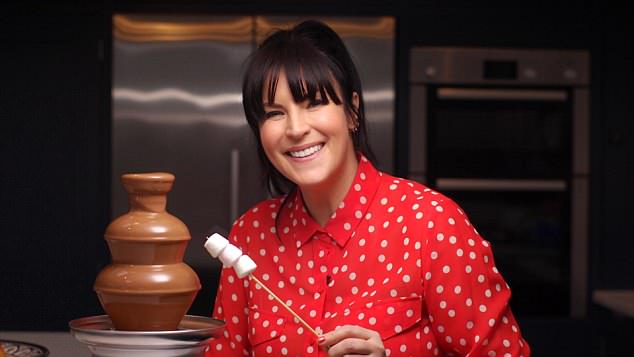 ‘It really did help that we knew each other, I knew that she was lovely and actually my criterion these days is I want to work with someone who is really nice and makes me laugh.’

Supershoppers looks at retailing, marketing and branding to reveal the secrets behind big brands and retailers, whilst also focusing on how to really get value for money.

Anna, who is in a relationship with fellow TV host Sue Perkins, said that it’s hard not to get immersed in the consumer items that come up, particularly money-saving issues.

She told how she got her ‘knickers in a twist’ over a dispute with a train company while claiming money she was entitled to after a cancelled train. 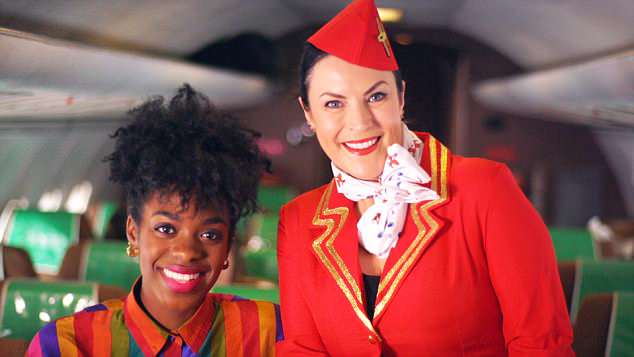 ‘It has been so hard, but what we found out, the big rail networks like Virgin and GBR, they get paid by Network Rail for a budget for cancelled trains. You are entitled to.

‘They are profiting from our money,’ Anna explained.

The pair agreed that it may have been more difficult in the past for women, but felt now that after the #MeToo movement production companies were striving for more equality.

‘Now is a fantastic time for women, and women of colour, to be seen, whereas perhaps 20 years ago they may have been necessarily.’

Sabrina encouraged people looking to get their foot in the door by using contacts: ‘I’m not afraid to ask for help as well.

‘At some point you are going to need help from other people, I have been personally in my career.’