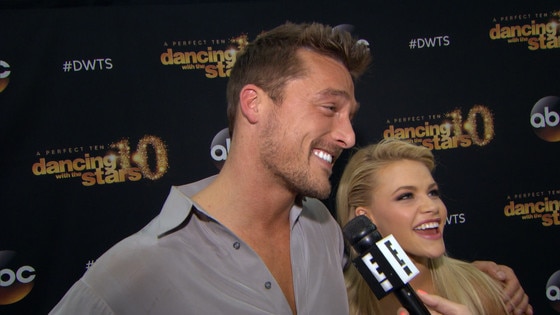 It looks like love really is in the air for Victoria Fuller and Chris Soules.

Days after sparking romance rumors, the Bachelor Nation stars appeared to have confirmed that they’re an item on Instagram with their identical posts.

Taking in a beautiful sunrise, Victoria shared a snapshot a picturesque field as she watched from the passenger’s seat of a truck. On Chris’ Instagram, the farmer also shared a sunrise post, only his was a video of a field being plowed in the early hours of the morning. Based on the similar nature of their posts, fans believe that the two are spending time in Iowa together, which is where the former Bachelor is from.

On April 15, the duo first stirred up rumors after RealitySteve speculated that they were dating. Taking to Twitter, the Bachelor Nation know-it-all wrote, “(EXCLUSIVE): One of the more random Bachelor ‘couples’ that I can’t say I ever would’ve guessed. I don’t know how long this has been going on or how serious it is, but I can confirm that Victoria Fuller is currently together in Iowa for the week with Chris Soules. Discuss.”

As their alleged romance made headlines, it was revealed that Chris was the one to make the first move. “Chris slid into Victoria’s DMs,” a source told Us Weekly. “He apparently DMs a lot of people.” The celebrity news outlet also noted that the duo began following each other on social media earlier that month.

Before Chris, Victoria was fighting for Peter Weber‘s heart on season 24 of The Bachelor and was one of the final three women on the show. After the dramatic finale unfolded, the medical sales representative took to Instagram to reflect on her experience on the hit ABC series. 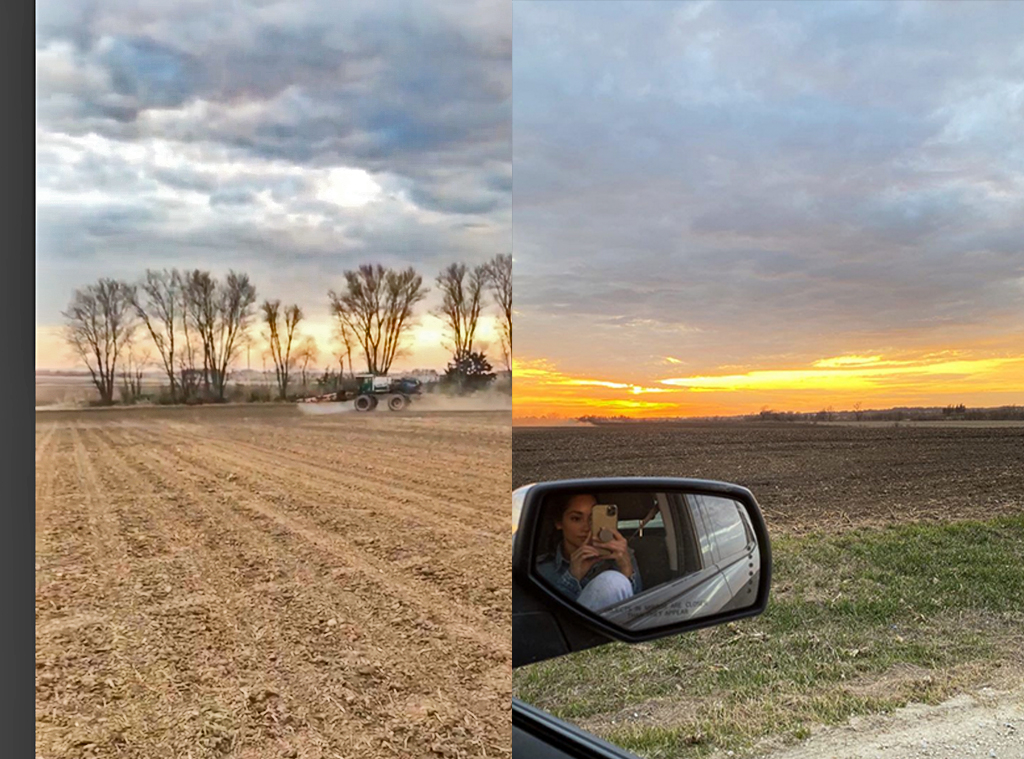 “Pete — Thank you. Thank you for teaching me about myself, even when I didn’t want to know. Or when it was unpleasant. But most of all teaching me that I’m worth it,” she wrote, adding, “For that I am forever grateful for you. I’m excited to see where life takes you & I have all the respect in the world for you. You’re doing great sweetie. Cheers xx.”

Chris, on the other hand, was introduced to the Bachelor Nation back in 2014 during Andi Dorfman‘s season of The Bachelorette. He then went on to be The Bachelor and gave his final rose to Whitney Bischoff. The couple ended their engagement in 2015.