Vogue Williams reveals the secret site where EVERYTHING is free

‘It’s like online shopping but you don’t pay for anything’: Vogue Williams reveals she’s a member of a secret site where EVERYTHING is free to stars and influencers

We all know that celebrities receive no shortage of free gifts from brands, but now Vogue Williams has revealed just how easy it is for stars to live a luxury lifestyle without spending a penny.

And she touches on her won value to brands in the RTE2 show, which airs this Wednesday, revealing she’s a member of an exclusive website where brands offer products for free to influencers.

‘It’s like online shopping but you are not paying for anything,’ she explained. ‘So you are just clicking on things you want that brands have offered on the off-chance you will post about them or Insta-story about them.

‘That is just crazy – but it is also absolutely amazing. I just got some new bed sheets today and I didn’t have to pay for them.’ 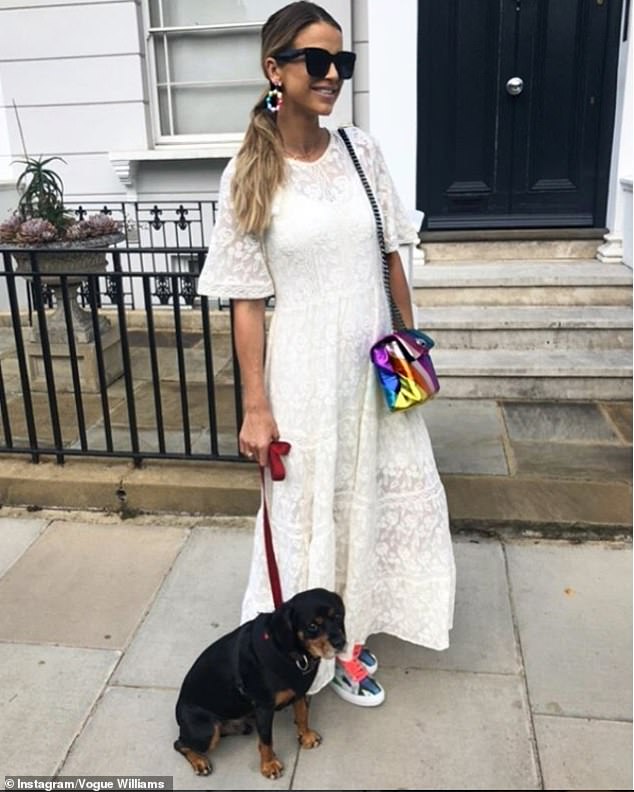 Vogue Williams, 32, has made a new documentary Vogue: My Sponsored Life for RTE2 in Ireland and revealed she’s part of a secret website where she can pick and choose any products she likes for free 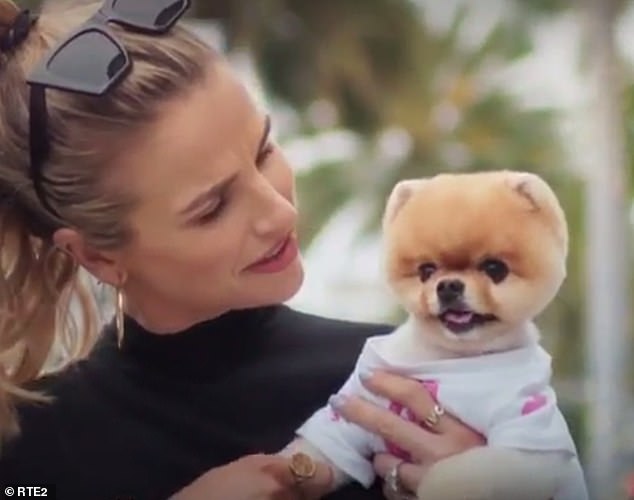 Dublin born Vogue, pictured in her new documentary, has been investigating how the world’s top influencers can earn huge money from brand collaborations

Another way for brands to gain much-coveted promotion is to send out freebies to bloggers and celebrities.

Vogue, who recently weclomed her first son Theodore with husband Spencer Matthews, added: ‘I am a lucky b****. Companies send me gifts in the hopes I will post about them.’

‘I get a lot of free trips away. But if it is a really good product I will just share it with people, even if I’m not being paid.’

Although Vogue didn’t name the site she uses, there are several apps and websites in existence that offer free gifts and services to influencers. 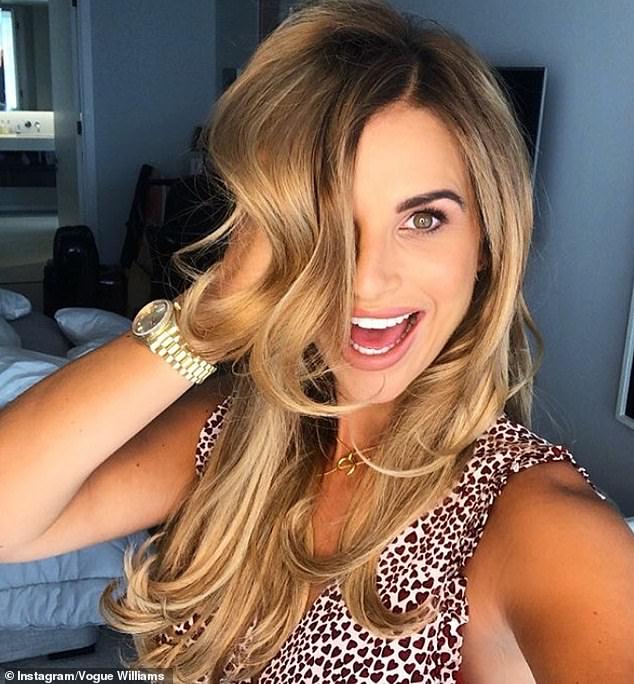 New mother Vogue, 32, said she’s recently picked up some new bed sheets that she fancied but didn’t have to pay a penny for them

One such app is INTO, which offers everything from free meals, haircuts and personal training sessions.

To become a member you must be signed with a top model or talent agency or have a significant social media presence with tens of thousands of followers.

‘The idea is to support those who create amazing content,’ co-founder Maximilian Arasin told Elle, ‘by supporting our members to discover quality places, and allowing them to create organic content to help them grow their own audience on social media.’ 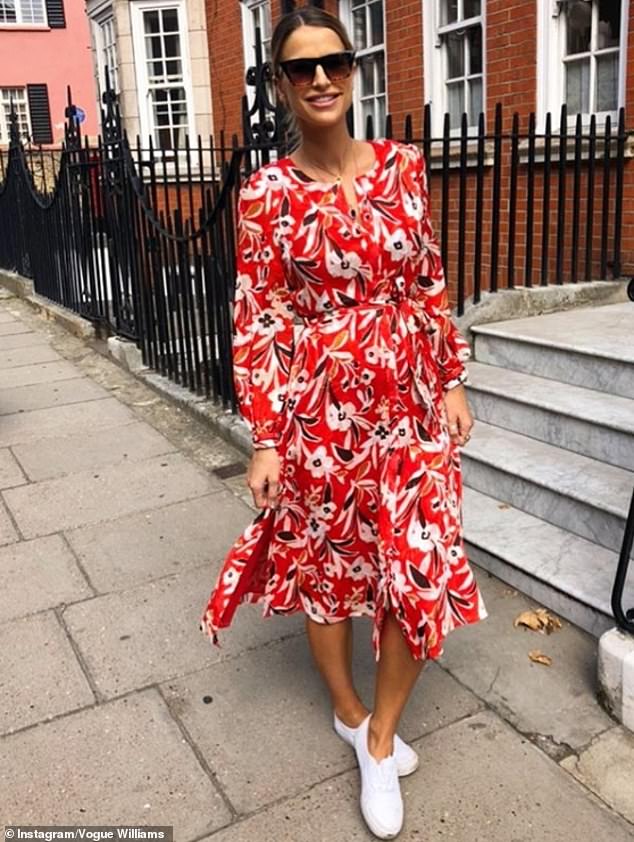 The star admitted she’s lucky as she’s sent so many free gifts by brands, but says she will happily post about products she likes even if she’s not being paid to promote them

Earlier his month, MailOnline revealed how reality stars are making their freebies work even harder by selling clothes they’ve been given to promote on the website Depop.

Reality stars such as Louise Thompson, Marnie Simpson and Georgia Toffolo have all been guilty of wearing outfits for sponsored Instagram posts, which they may have been paid thousands for, and then flogging them online.

cheeky stars are cashing in even further by then selling on clothes they’ve been given for free on resale site Depop – a trendy selling app popular with teenagers, models and celebrities.