It worked for Fear the Walking Dead! Season 9 of The Walking Dead will include a time jump, new showrunner Angela Kang revealed at the AMC Summit on Tuesday, June 20, in New York City, when addressing what’s to come.

“What’s really fun for me is that we’re working a season that has a really fresh look and feel. We’re playing with time in the season so we get to jump forward in the story,” she told the audience during The Kick-Ass Women of AMC panel. “We come in on some pretty fun stuff. I’m really focusing a lot on the core character relationships in the show that have been long-lasting, as well as surfacing all kinds of all our series regulars.” 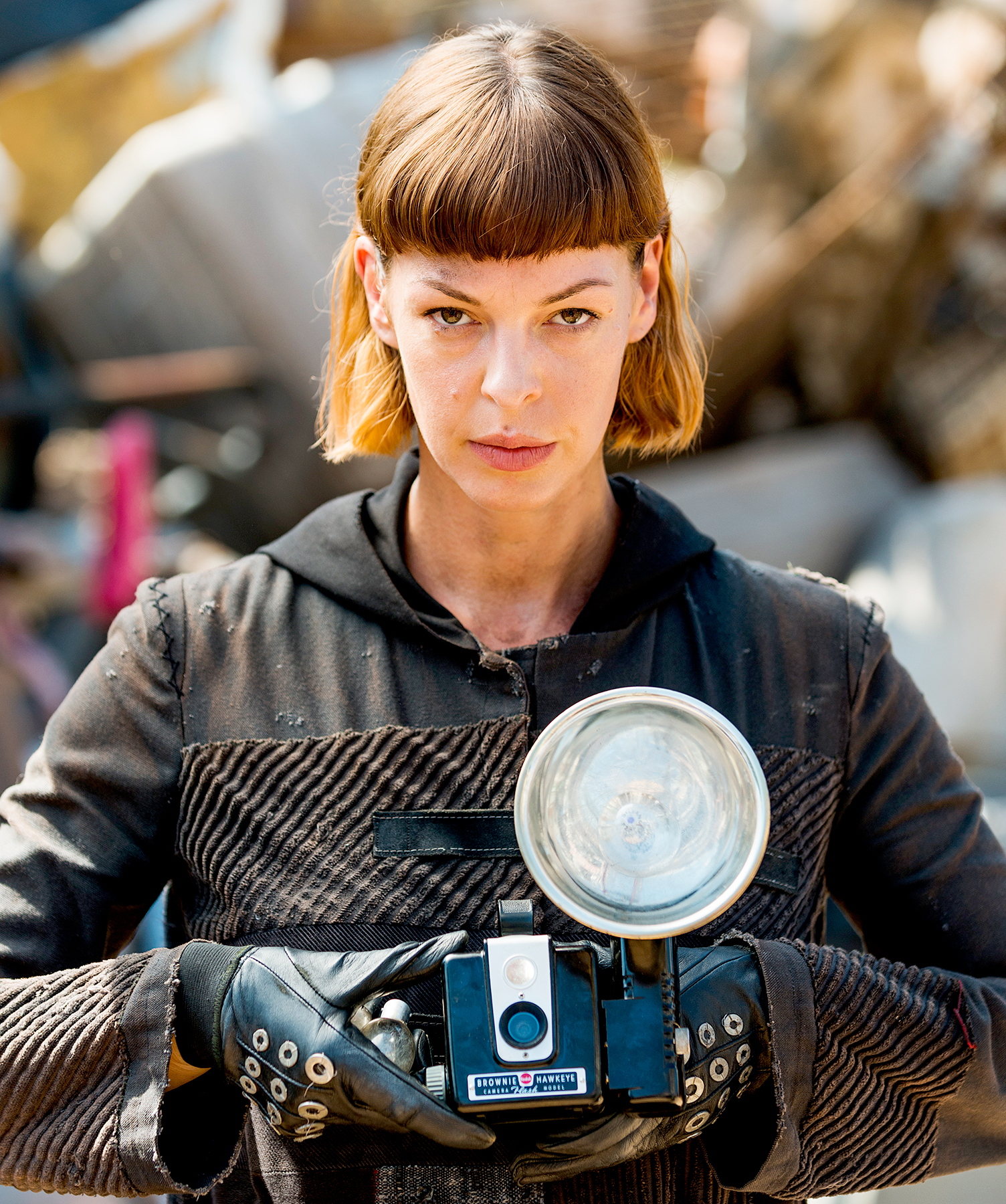 She also noted that this season will include “some really great stories” for the women on the show, including Enid (Katelyn Nacon), Michonne (Danai Gurira), Maggie (Lauren Cohan) and Carol (Melissa McBride). The audience will also get a new look at Jadis (Pollyanna McIntosh).

“I think we’re gonna see Anne in a way that people will be very surprised by, seeing a different aspect of her character,” Kang added.

Season 9 will also be the last for Andrew Lincoln’s Rick Grimes, as the actor has decided to leave the show to focus on a career in film, a source recently confirmed to Us Weekly. Lauren Cohan will also have a reduced role in this season as she will also lead a new ABC drama, Whiskey Cavalier. Jon Bernthal’s Shane – who was killed at the end of season 2 – will also make an appearance in season 9, most likely to say goodbye to his former BFF Rick.

The Walking Dead season 9 returns to AMC in the fall.