WETHERSPOONS will be extending its discount on drinks for an extra three months – meaning thirsty punters can still get some beers for 99p.

The chain announced that it would be lowering prices on a range of alcoholic and non-alcoholic drinks throughout November. 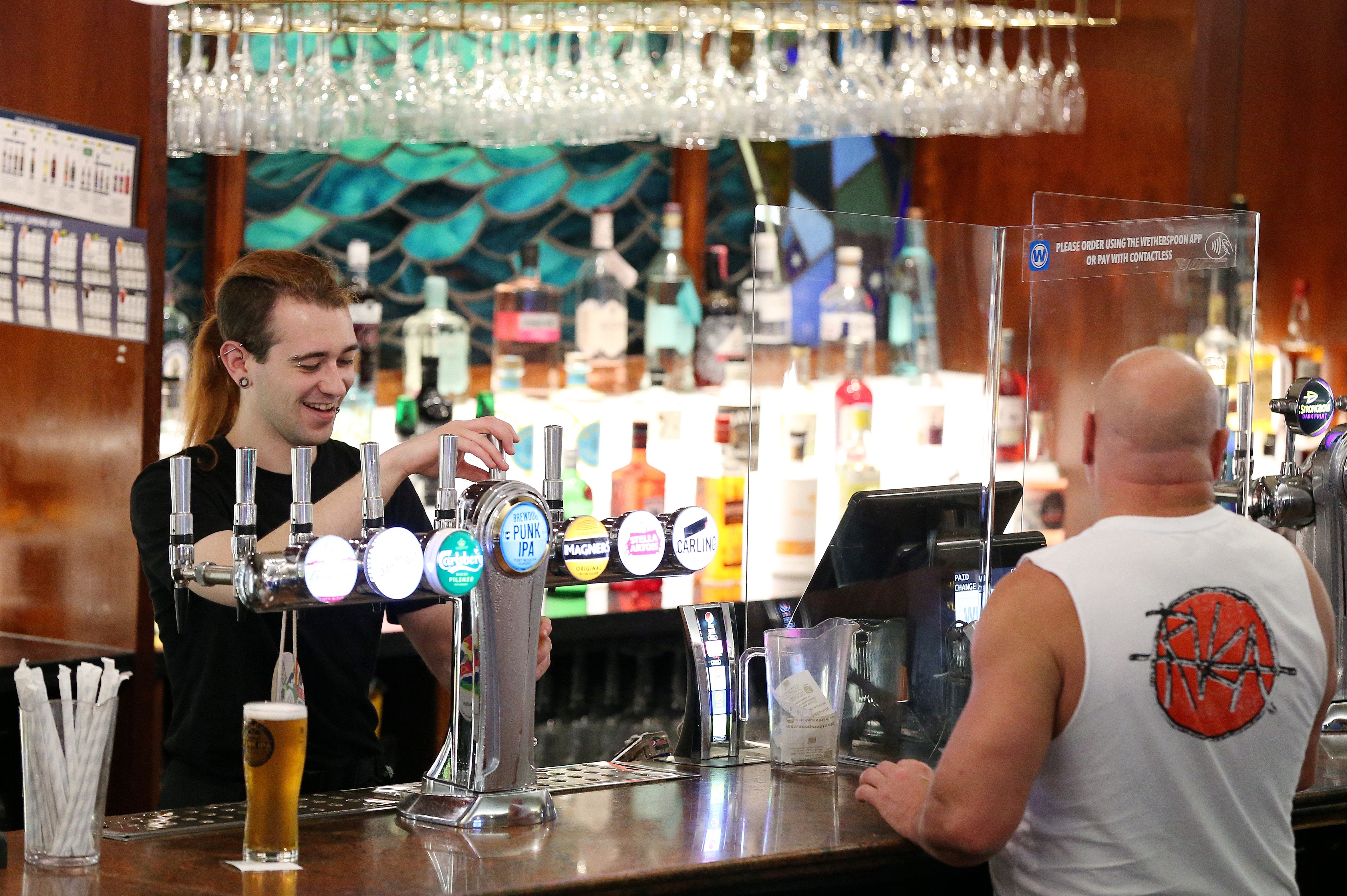 The deal was supposed to end on Tuesday, November 30, but now customers will be able to get their drinks in for less during the festive period and new year too.

The chain has announced the deal will be extended until Monday, February 28 February next year to get you through the winter blues.

More drinks will be added to the list of discounted booze on offer too.

All pubs have lowered prices on drinks since the beginning of this month, but the discounts you can get vary from branch to branch.

However, the majority are selling three main drinks for 99p which are: pale ale, Beck's bottles and whiskey measures.

In 671 pubs pints of Ruddles Best (or Greene King IPA in some pubs), bottles of Beck's, and a 25ml measures of Bell's whiskey including a mixer are 99p.

You can also get all hot drinks for 99p across all of Wetherspoon's branches.

Wetherspoons chairman Tim Martin said: "Our pubs are known for their excellent choice of drinks at value-for-money-prices at all times.

“We are delighted to be extending our lower prices until the end of February."

It's best to check ahead with your local Wetherspoons branch to see what discount you'll be getting if you visit.

You can see where your nearest 'Spoons is by using the chain's pub searching tool on its website.

It's not the first time the chain has slashed prices.

In July, customers could get £2 pints to celebrate "freedom day", when Covid restrictions were lifted.

But Wetherspoons has also been known to hike prices too.

The boozer announced in July that customers' bills will go up by an average of 40p per meal when VAT rate cuts were earmarked to end.

The lowered rate ended on September 30.