What are the FIVE elements of nature?

You may have heard of the four elements, but apparently there are actually five. These elements are what our universe is made of. What are the FIVE elements of nature?

A theory of the four elements was suggested around 450BC.

We all know the four elements: earth, water, air and fire.

The ancient Greeks believed that everything in the world was made up of these four things.

The idea was that these elements were pure, but everything on earth was made up of a mix of them. 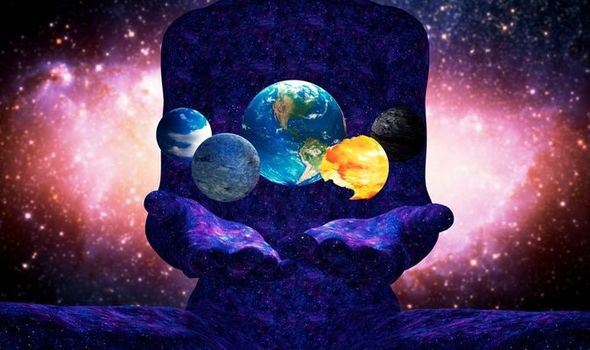 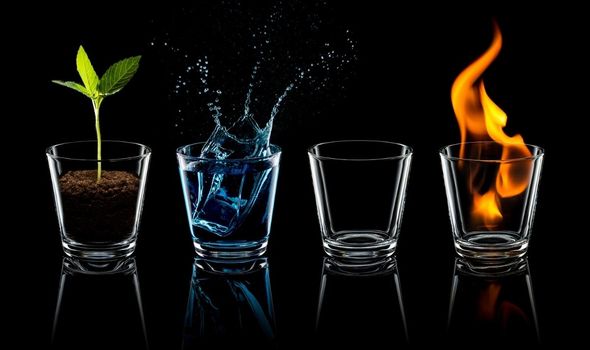 The ancient Greeks believed that everything in the world was made up of these four things.

The idea was that these elements were pure, but everything on earth was made up of a mix of them.

The ancient Greeks even used these four elements to describe four different types of personality.

These were called the four humours, but they were known as sanguine, choleric, melancholic, and phlegmatic.

In other words, blood, yellow bile, black bile, and phlegm. 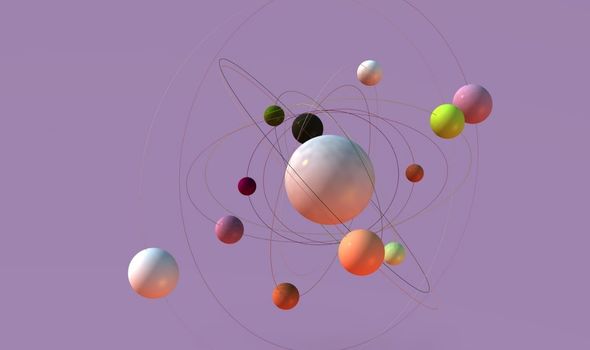 However, astrologers later realised that these things related to the elements air, fire, earth, and water.

The four elements then became the foundation of Western Astrology.

Hippocrates said the temperaments and humours inside someone needs to be balanced for them to be mentally and physically well.

Hippocrates’ theory has been proved as false, but the elements do align with the four states of matter.

The four states of matter have been agreed on by modern scientists.

They are: solids, liquids, gas, and plasma.

Is there a fifth element?

What are the FIVE elements of nature?

The five elements theory existed in many ancient cultures such as Greek, Japanese, Traditional Chinese Medicine, and more.

The fifth element on top of earth, air, fire, and water, is space or aether.

It was hard for people to believe that the stars and everything else in space were made of the other elements, so space was considered as a fifth element.

However, science does not support this theory of the five elements making up the world.

We now agree on the four states of matter and the atomic theory. 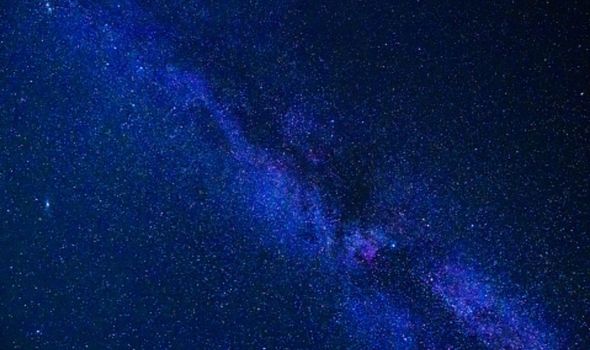 In Chinese philosophy, the five elements are considered to be wood, fire, earth, metal, and water.

It is closely related to the yin yang theory, which also was used to explain natural phenomena.

In a similar way to the Western world, these elements were thought to correspond to the natural world and the body.

Both theories were brought into Chinese medical practises in 475-221 BC.

We now refer to that medical system as Traditional Chinese Medicine. Rochelle Humes husband: How long have Rochelle and Marvin been married? Victoria Beckham puts on sultry display with a busty top and red lips
We and our partners use cookies on this site to improve our service, perform analytics, personalize advertising, measure advertising performance, and remember website preferences.Ok