What Is ‘I Am Not Okay With This’ About? The Netflix Show Looks Badass

Netflix has very quickly become the go-to place to settle in for a marathon of fun, quirky teen dramedies. The streamer is keeping that reputation going with its latest show. I Am Not Okay With This on Netflix is a coming-of-age superhero show that looks seriously badass.

I Am Not Okay With This comes from a team of people who already have a strong track record at Netflix. The show is produced by Stranger Things alums Shawn Levy and Dan Cohen, as well as The End of the F***ing World executive producer/director Jonathan Entwistle. It also has quite the caliber of talent in front of the camera as well. The series stars Sophia Lillis and Wyatt Oleff, who both starred in the IT movies. The cast is rounded out by Sofia Bryant (The Good Wife, The Code), Kathleen Rose Perkins (Episodes, You’re The Worst), and Aidan Wojtak-Hissong (The Mission, Falling Water).

I Am Not Okay With This is based on the popular graphic novel by Charles Forsman, who also worked on the TV series. Here’s the official synopsis from Netflix: 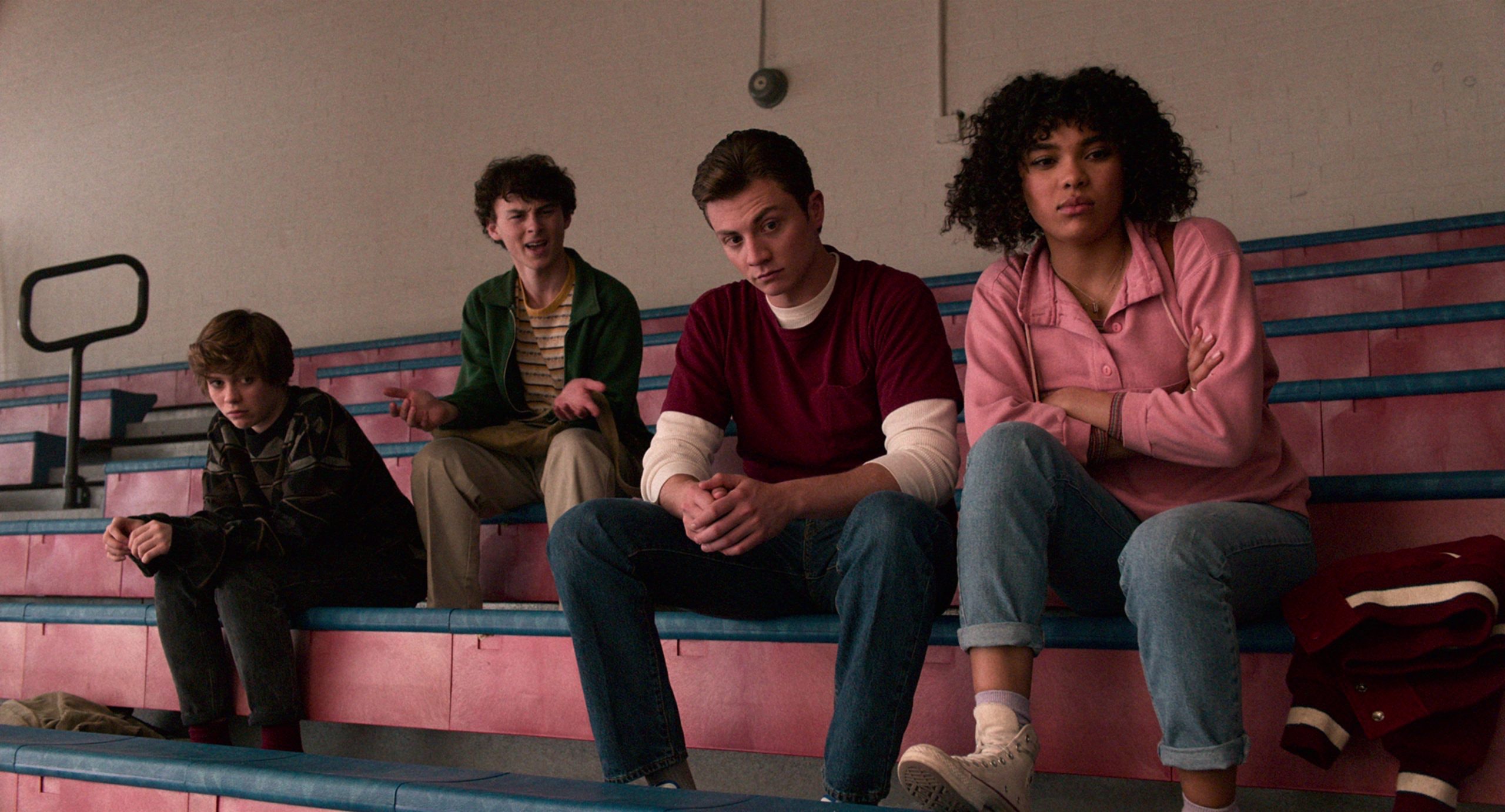 Lillis stars as Sydney, a teenage girl with a sarcastic sense of humor who views herself as boring and average. But, she soon realizes she’s anything but average when certain powers emerge. The new series joins a whole bunch of teen-centered fare on Netflix. There’s Stranger Things, The End of the F***ing World, The Chilling Adventures of Sabrina, and American Vandal, as well as Sex Education, which just dropped a much-discussed second season. With so many other high school-set series on the streamer, I Am Not Okay With This will be right at home on Netflix. It’ll likely be at the top of many watch-lists when it makes its debut.

I Am Not Okay With This premieres on Netflix on Wednesday, Feb. 26.