Which players will score the most Dream Team points in the Champions League?

DREAM TEAM always slips into another gear when the Champions League gets underway.

The additional points available in Europe’s most prestigious club competition have the potential to make or break your mini-league hopes.

With it all kicking off this evening, we’re asking which players will score the most points during the Magical European Nights™ to come this season? 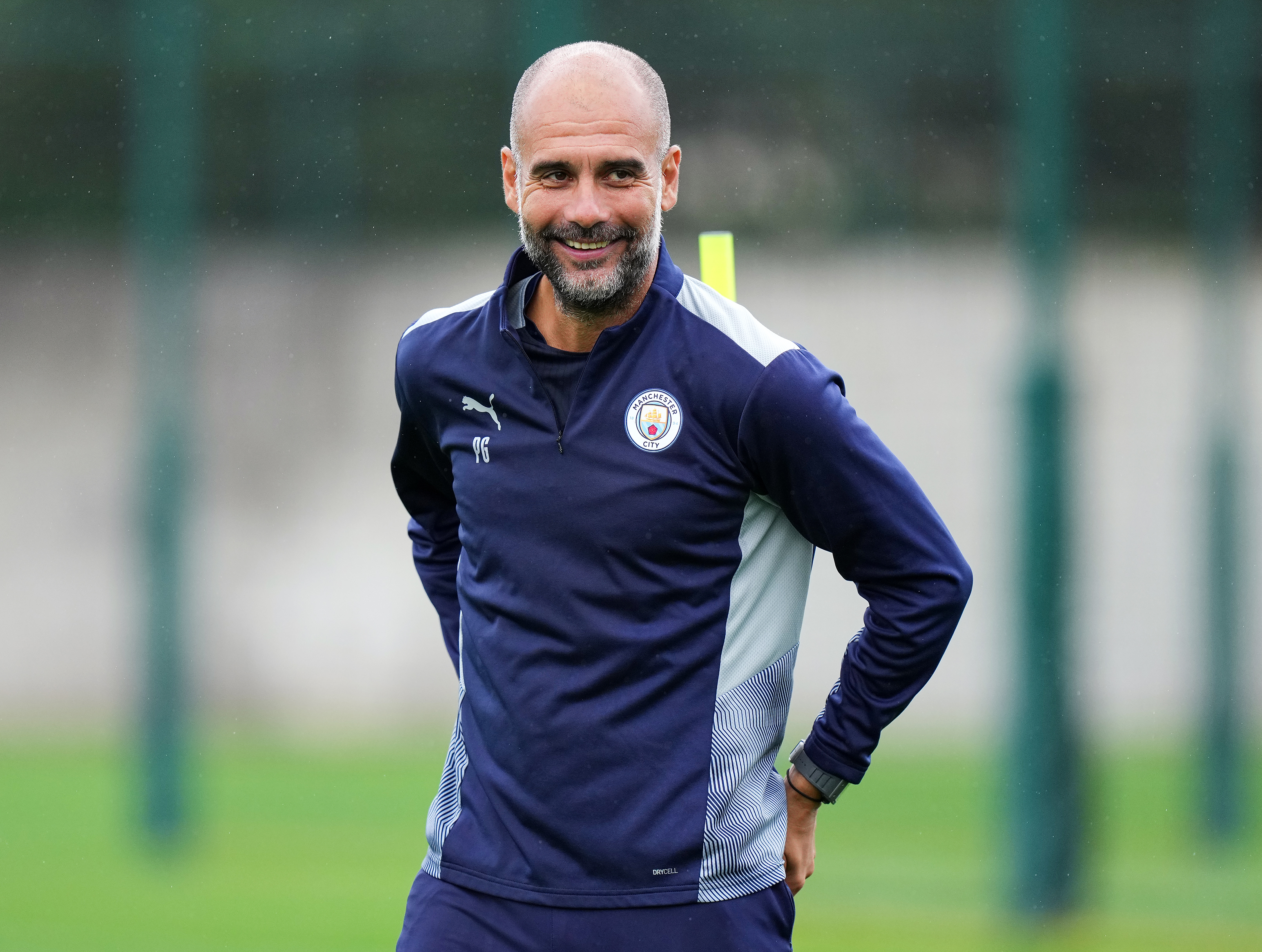 Firstly, a reminder of the groups with the relevant clubs in bold.

In what feels like a break from tradition, Man City have been dealt a tough test in Group A – RB Leipzig are something of a banana skin while PSG can beat any team on their day, especially with Lionel Messi now in their ranks.

Still, the Premier League champions should progress to the knockout stages and perhaps the quality of the opposition will limit Pep Guardiola’s rotation (wishful thinking). 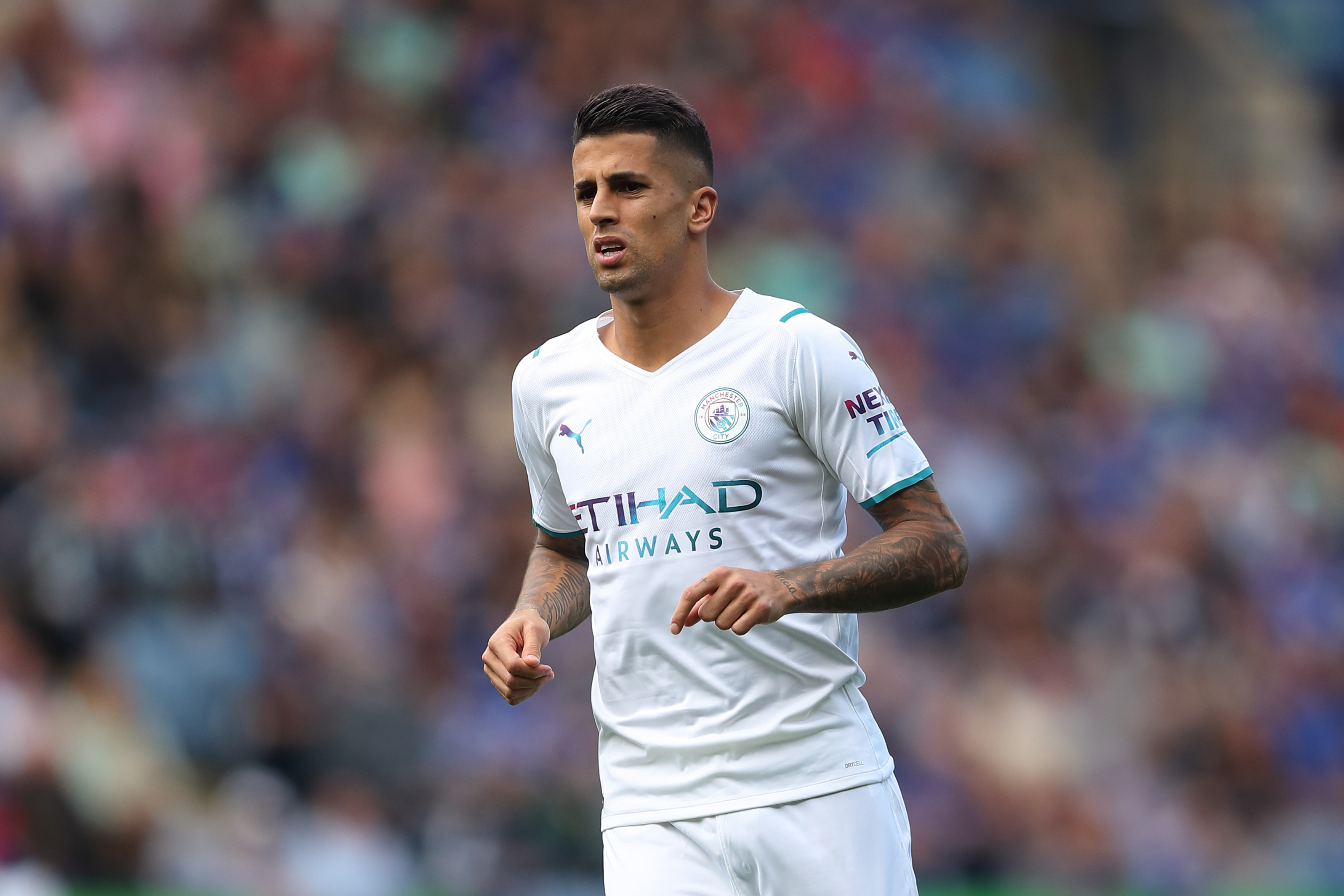 Ferran Torres (£3.5m) scored four goals in the group stages last season and having been converted into a striker recently, may well thrive again.

Joao Cancelo (£5.3m) has started the campaign well, banking 27 points with the quiet authority of a man who finished last term as the best Dream Team player in his position.

And of course, Kevin De Bruyne (£5.8m) should enjoy himself once he regains full fitness – he was named on the bench against Leicester at the weekend.

Dream Team bosses should be very thankful that Liverpool don’t have the squad depth of Man City or Chelsea.

The Reds’ first-choice XI is relatively easy to identify and you just know Mohamed Salah (£6.4m) and Sadio Mane (£5.4m) will start every game even remotely important when fit. 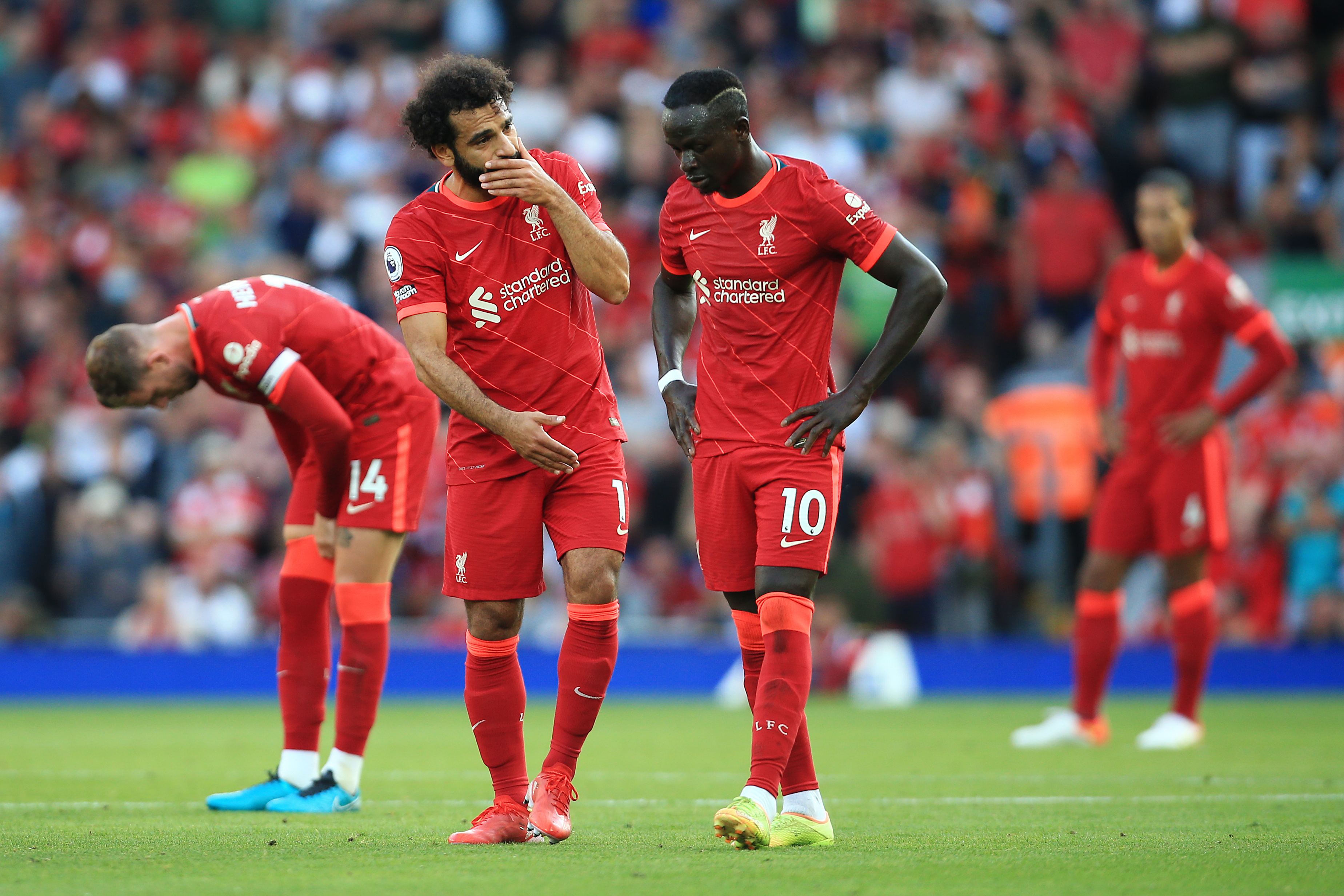 And there’s no need to get too cute in defence where Trent Alexander-Arnold (£5.1m) is the outright best performer at the time of writing with 36 points – he’s provided two assists in the league already and has justified his price tag.

We can’t talk about the Champions League and not mention Cristiano Ronaldo (£7.5m).

The five-time Ballon d’Or winner is the competition’s all-time top scorer with 134 goals – Messi is the only other player in the same bracket.

Ronaldo is so synonymous with the Champions League, and someone who prides himself so much on his achievements in the competition, it’s hard to imagine anything other than a flurry of goals. 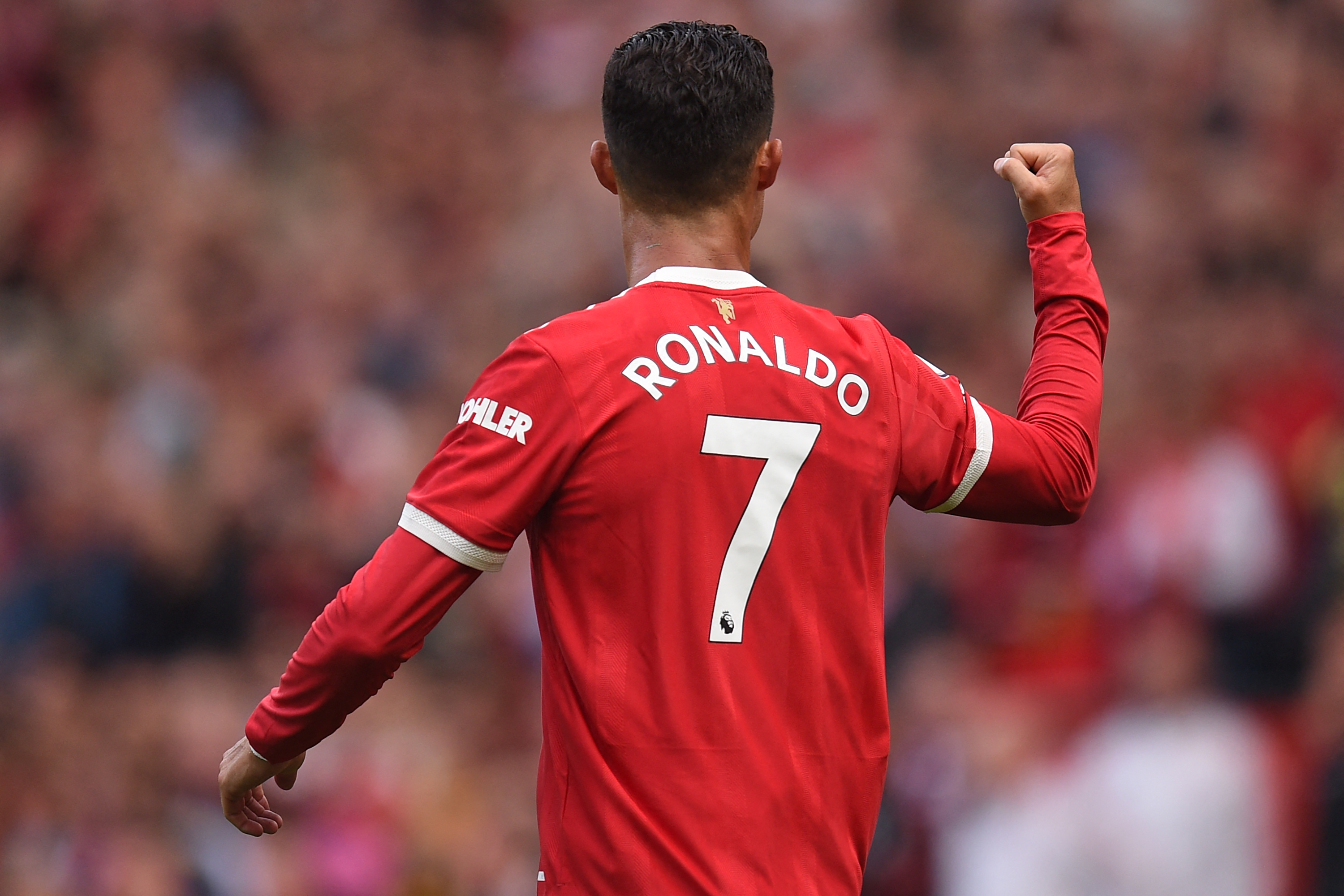 Juventus have lost twice and drawn once in Serie A so far so Chelsea’s group looks very favourable all things considered.

Romelu Lukaku (£6.3m) is the obvious option but the Blues will also fancy keeping at least three clean sheets in their six group games so Cesar Azpilicueta (£4.5m) may be a smart choice too.

Last but not least, Edouard Mendy (£4.5m) has made some very sharp saves at the start of this season to begin the defence of his crown (he finished last season’s as Dream Team’s best keeper) in impressive fashion.

In short, the big three of Ronaldo, Lukaku and Salah should prosper in Europe while Azpilicueta, Mendy and Cancelo mayalso provide healthy midweek returns.