THE John Lewis Christmas advert is finally here – and this year it features a dragon who almost ruins Christmas.

Excitable Edgar is saved by his chum Ava, who helps him win over the people in their town in a land far, far away.

What is the John Lewis advert?

The John Lewis ad – the first joint-effort with its sister retailer Waitrose – follows young girl Ava and her friendship with cute young dragon.

The two and a half minute ad follows the pair as they join in with seasonal activities.

But Edgar gets into trouble with his fiery breath and almost ruins Christmas.

The John Lewis Christmas ad is widely considering the major advertising event of the year – and signals that the run up to the festive season has begun.

Who sings the soundtrack?

The song is a cover of 80s classic "Can't fight this feeling" by REO Speedwagon and it is recorded by Dan Smith from alt-pop band Bastille.

The track is set to be released next week.

Dan Smith, 33, lead singer of the rock band Bastille said; “It’s so great for us to be asked to be part of this year’s John Lewis Christmas ad. 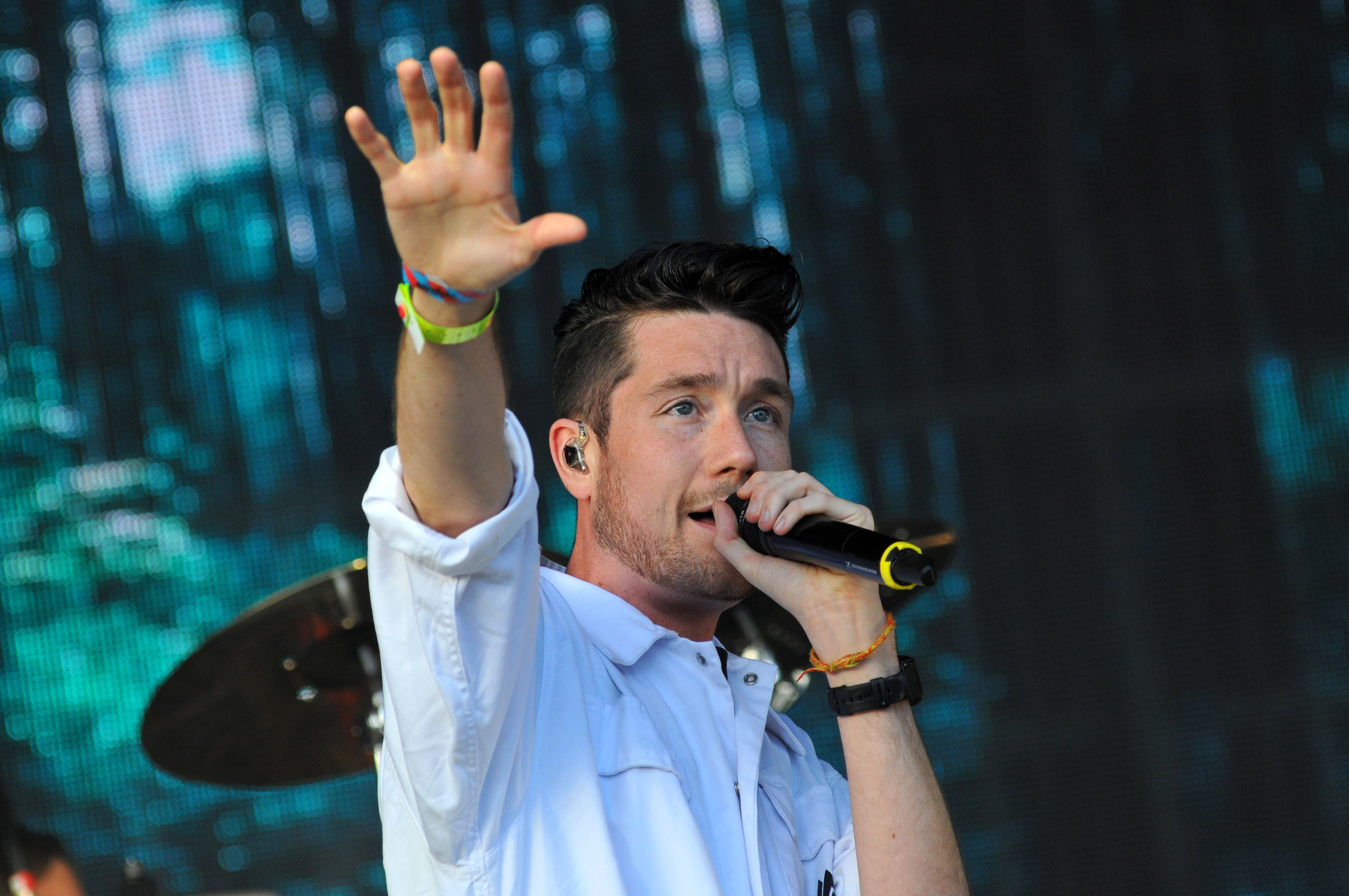 "As a band we’ve always had a lot of fun putting a twist on classic songs, and it’s been so good to be a part of this orchestral version of an eighties classic."

The band formed in 2010 but it wasn't until 2013 that they achieved mass popularity with the song "Pompeii".

Bastille are famous for their cover songs  such as No Scrubs by TLC and We Can't Stop by Miley Cyrus.

Doom Days, their third album, was released this summer.

Is there a meaning behind the John Lewis advert?

The ad ends with the strapline “Show them how much you care.

The sweet message behind the advert is that nobody should be left out, especially at Christmas – and we need to be accepting of all our differences.