In 1837, two men, who met by chance, created a family-run candle and soap business and later propelled it into what is now seen at the largest consumer goods company in the world known as Procter & Gamble.

The company was founded by William Procter and James Gamble, who met because they happened to marry into the same family. The company says if it wasn't for sisters Oliva and Ann Norris, the two may have never met and formed a relationship that would later propel them to the helm of what is now a multi-billion company.

Procter was born in England in 1801. He worked as a general store apprentice where he learned how to dip candles. Later, he opened a dry goods store in London. Unfortunately, he was robbed only one day into the business, pushing him $8,000 in debt, the company says. In order to rebuild his life, he and his first wife immigrated to the United States in the early 80s. However, a few short months after their trek across the pond his wife became ill, forcing them to stop in Cinncinatti otherwise known as “The Queen of the West." After she died, Procter stayed and established himself as a candle maker. It was a way to help pay off his previously accrued debt, the company explains. 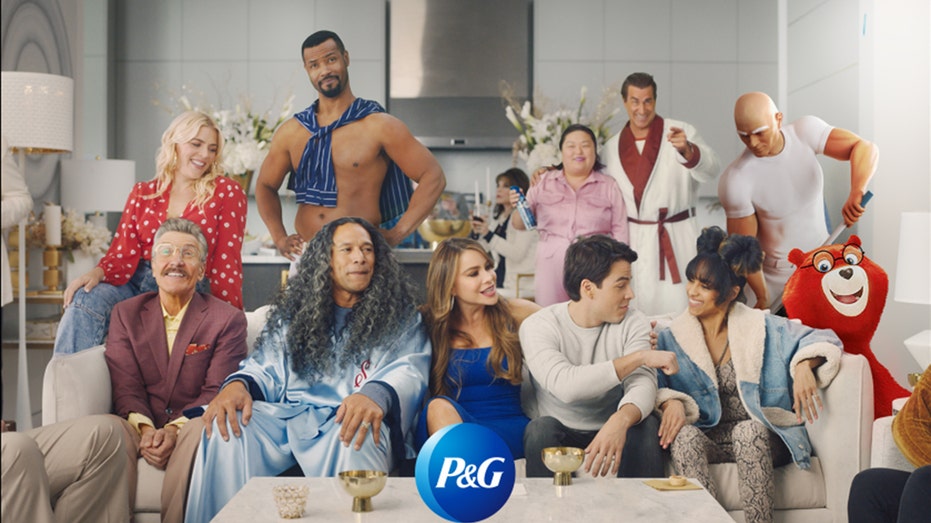 First starting out, Procter worked as a one-man-band. He manufactured, sold and delivered candles to customers in the area by himself.

During his venture, he met and later married Oliva Norris. She was the daughter of a prominent candle maker and was consequently the reason Procter met his future business partner. 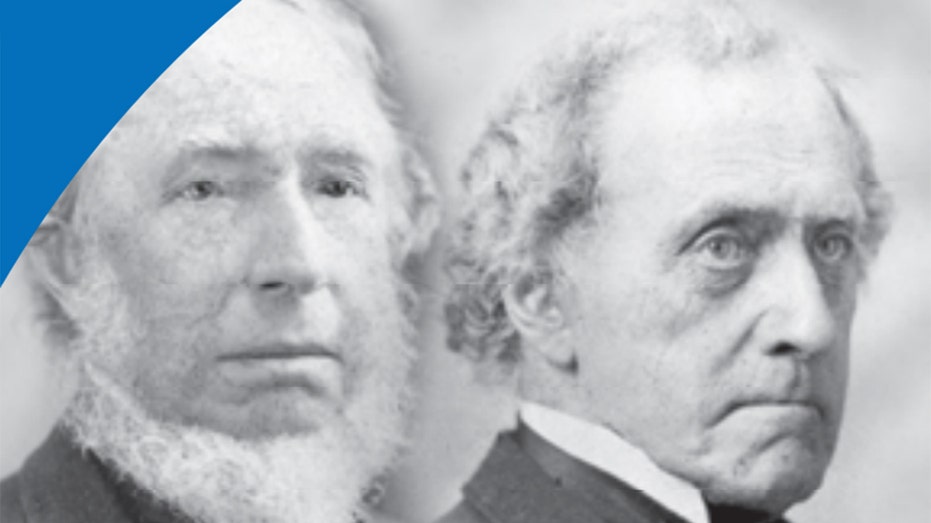 James Gamble was born in Ireland in the early 1800s and immigrated to the states in 1819 with his family. His family had intended to make it to Illinois but during their trek, young Gamble fell ill, causing them to abruptly stop in Cincinnati instead. His family remained in the city even after Gamble, then 16, felt better.

Two years later, when Gamble was 18, he started an apprenticeship with a soap maker. Later on, Gamble went on to establish his own soap and candle shop.  Gamble later married Ann Norris, the sister of Oliva.

CLICK HERE TO GET FOX BUSINESS ON THE GO

The father of both Ann and Olivia, Alexander, had suggested the men to go into business together. They listened and by 1837, Procter & Gamble became a reality.

They signed their partnership agreement in October of that year. At the time their assets were pegged at just over $7,000. Despite founding the business during the "Panic of 1837", a financial crisis that touched off a recession that lasted until the mid-1840s.

Today, the global company, which oversees 65 individual brands within 10 different product categories, has a value estimated at $290 billion.

The company caters to billions of consumers throughout 180 countries.