Who Won ‘America’s Got Talent’? 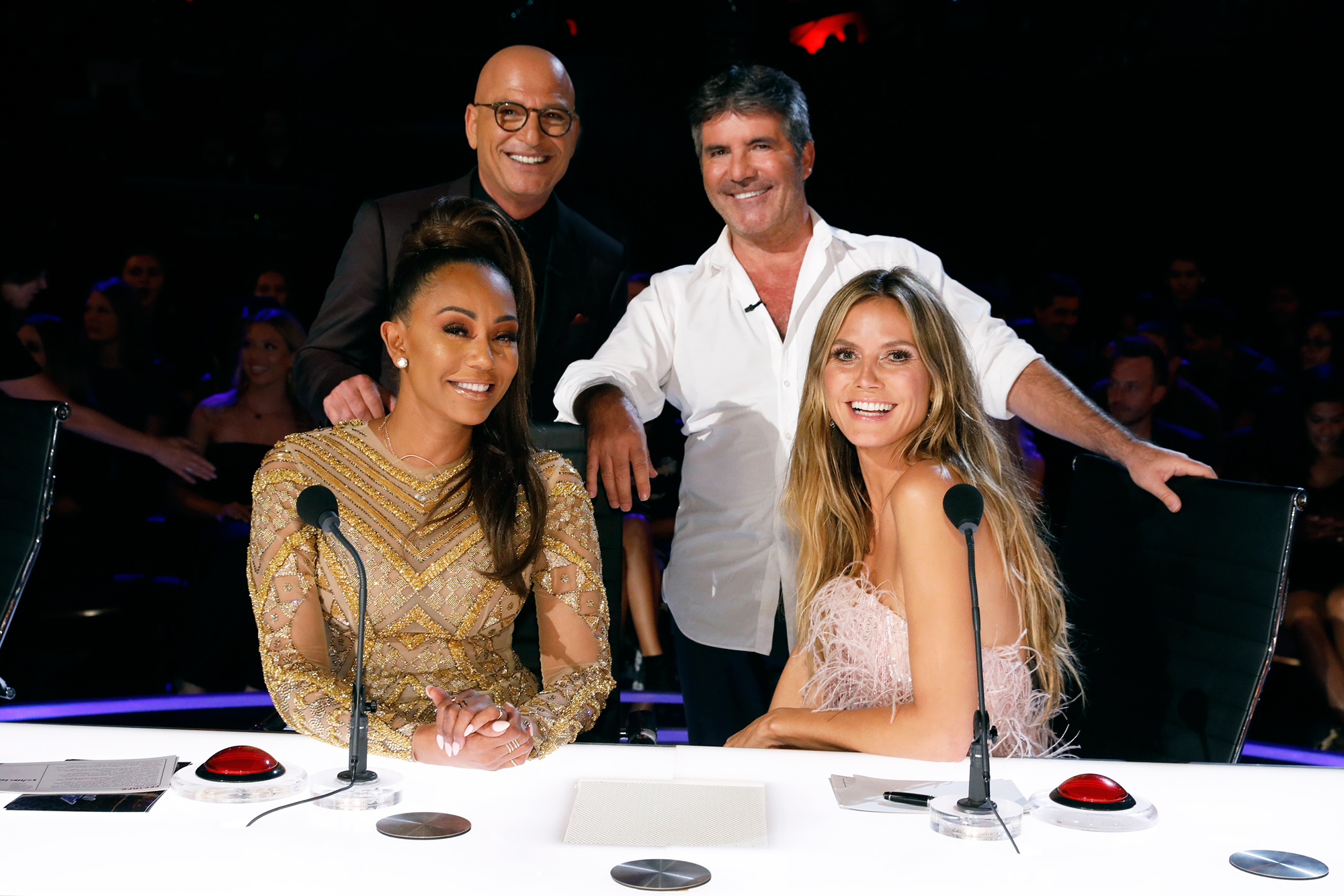 Warning: This post contains spoilers from the Wednesday, September 19, finale of America’s Got Talent.

The ten finalists fought to the last moment on the finale of America’s Got Talent but when it came down to fan votes, only one could come up on top. The final two were magician Shin Lim and group Zurcaroh — and the incredible magician was named the season 13 winner! “I can’t speak right now,” he said after he was crowned the winner and tackled by the entire group. They all picked him up and put them on their shoulders when the announcement was made.

The 26-year-old star not only took home the $1 million prize, but will also headline the America’s Got Talent Live stage at the Paris Theater in Las Vegas from November 2-4.

This season was actually one of the first that did not include an obvious frontrunner.