The actress also opened up about dating women and why she decided to publicly come out as bisexual.

Lili Reinhart has some concerns about returning to Vancouver to film “Riverdale” Season 5.

In an interview with Nylon magazine, the actress admitted that she feels like a “prisoner” heading back to the show’s Canada set as she won’t be able to leave the country amid the coronavirus pandemic. 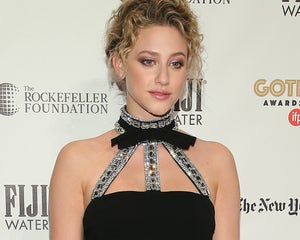 Lili Reinhart Was Not Talking Cole Sprouse Breakup, Lashes Out at Media's 'Out of Context' Clickbait

“Riverdale” was in the middle of finishing up Season 4 when COVID-19 hit and forced production to shut down. According to Reinhart, 23, she and the cast have three more episodes to shoot for Season 4, before jumping right into Season 5, which will begin with a seven-year time jump.

“We stopped during the prom episode, so I have to fit back in that prom dress,” she told Nylon. “Five months later, we’re all going to be tan, maybe a little bit thicker. I certainly am.”

“I genuinely feel like a prisoner, going back to work, because I cannot leave Canada. That doesn’t feel good,” Reinhart added, noting that they will be filming until Christmas. “You can’t go home for Thanksgiving, can’t visit your family. No one can come visit you unless they quarantine for two weeks. It just feels f–ked.”

The “Chemical Hearts” actress, who has struggled with depression and anxiety in the past, explained how the pandemic has affected her mental health.

“At the beginning of this pandemic, I felt very lost. I felt very sad and hopeless, because of personal things that were happening in my life,” Reinhart said. “Instead of distracting myself, f–king random people and doing drugs and drinking my problems away, I chose the harder route, which was to not distract myself. I was like, ‘I’m not doing that. I’m going to go through the next however many months of shit, pure shit, awful, crying every day, but the necessary work.'” 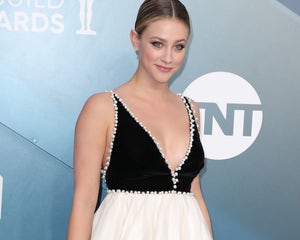 Reinhart also spoke to Nylon about her sexuality, revealing what inspired her to publicly come out as bisexual back in June.

“I didn’t date girls until I was… right now,” she explained. “I’d been with a girl when I was 18. This part of my life was never intentionally hidden. My friends and family knew. My cast members knew. I didn’t want to come out and talk about it because I felt that bisexuality was becoming a trend [among celebrities], but I’ve supported the LGBTQ community since I was a little tween, and it just felt organic. I was like, ‘F–k it. Now’s the time. It’s not something I’m ashamed of. Hey, you. I’m going to be at this protest for LGBTQs for BLM. Come join me.'”

“I’m like, ‘Isn’t everyone bisexual?'” Reinhart said of the public’s response to her news. “I remember being in fifth grade. I was waiting for my bus. I remember this so weirdly and vividly, just standing by myself going, ‘Do I like girls?’ I don’t even know where it came from or why. I remember looking at this article… that asked ‘Do you want to be with that woman that you’re looking at, or do you want to be her?’ I was like, ‘I would like to be her, because she’s a sexy, amazing woman, but I also want to be with her.'” 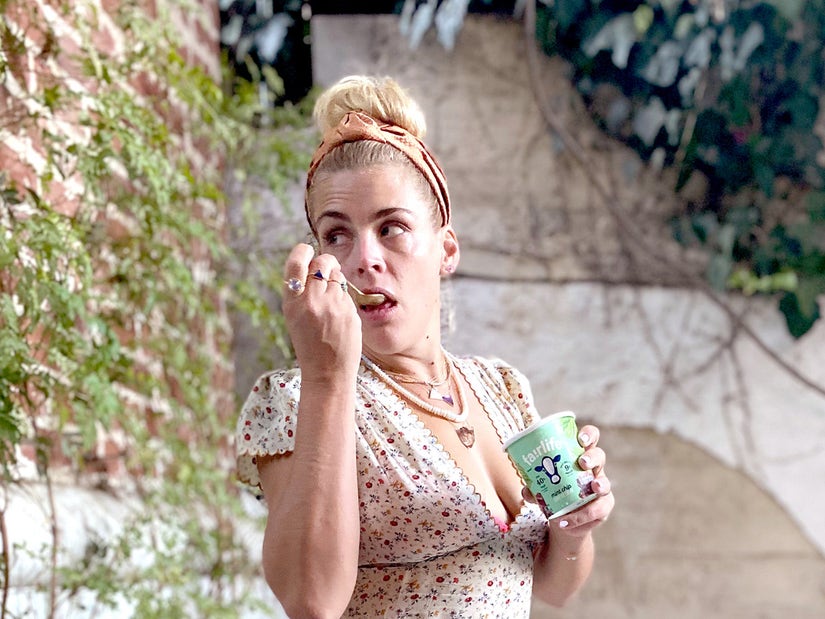