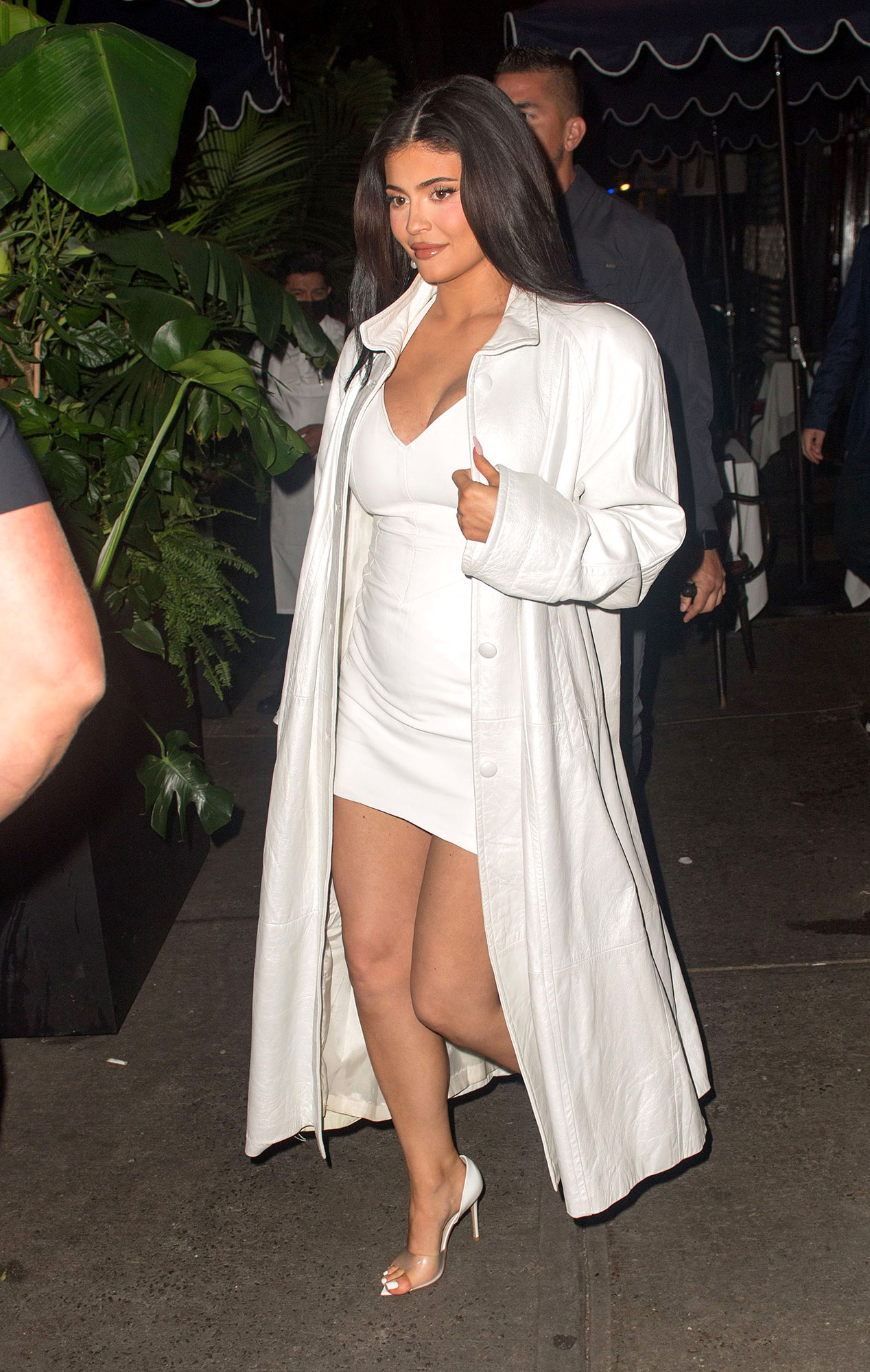 Pressing pause! Kylie Jenner was noticeably absent from the 2021 Met Gala on Monday, September 13, despite having wanted to attend the fashionable charity event.

See the Stars’ Styles on the Met Gala Red Carpet

“Kylie was planning on going to the Met Gala but then backed out last minute,” a source exclusively tells Us Weekly. “She attended a few New York Fashion Week events and then decided it would’ve been too much stress on her body and too overwhelming to attend the Met Gala.”

The 24-year-old pregnant star, who is expecting baby No. 2 with Travis Scott, “needed a break,” according to the insider.

“She wants to just focus on her pregnancy,” the source adds, noting the makeup mogul “would’ve loved to have been there with her mom and sisters.” 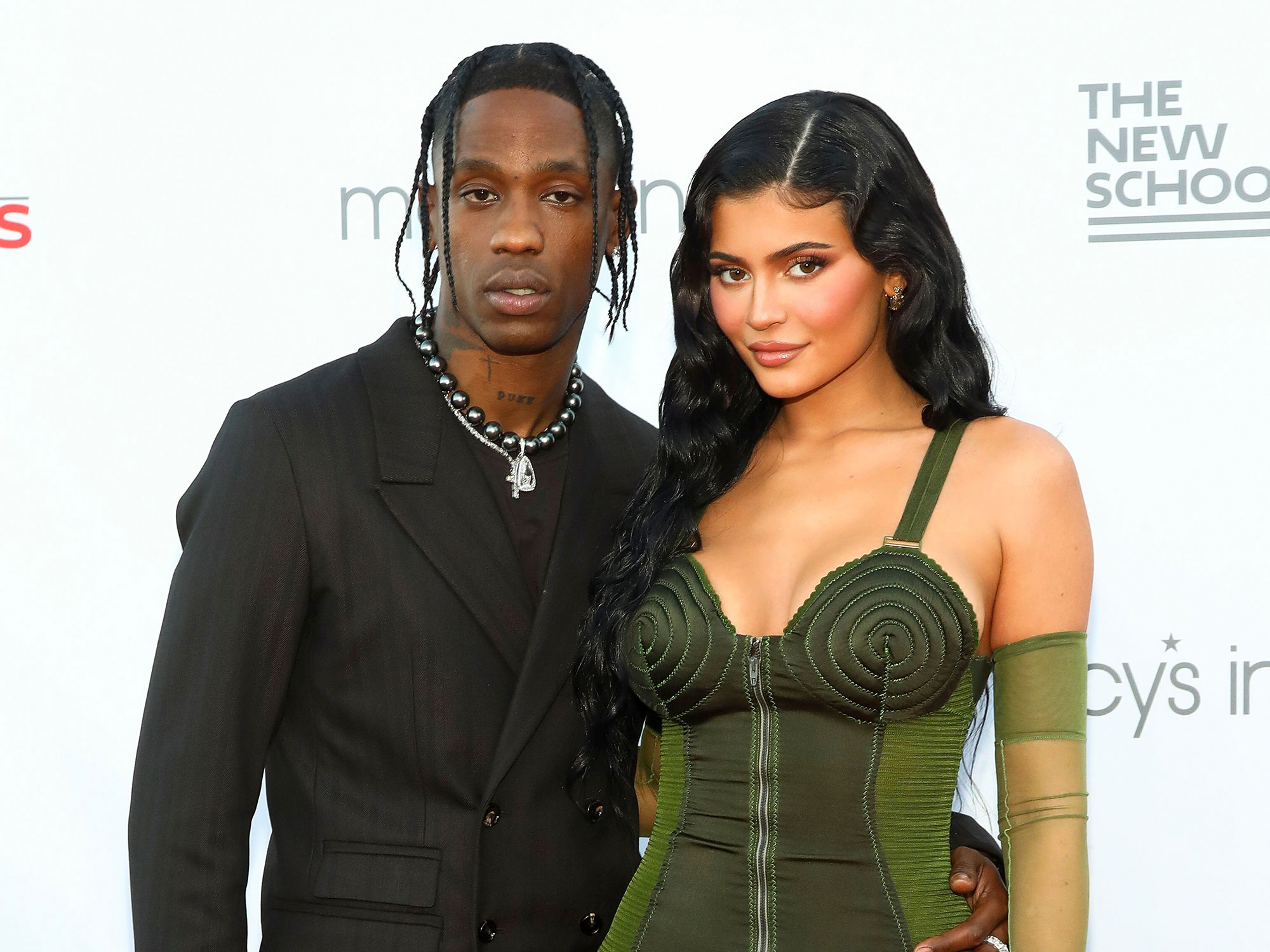 The Keeping Up With the Kardashians alum revealed that she wouldn’t be at fashion’s biggest night just hours before stars began walking the carpet on Monday. “I’m so sad I couldn’t make it this year,” Jenner captioned an Instagram Story in advance of the soirée. “I can’t wait to see all the looks.”

While the Kylie Swim founder didn’t make it to the Metropolitan Museum of Art, her family was well represented with sisters Kendall Jenner and Kim Kardashian and mom Kris Jenner all turning heads on the red carpet.

Kendall, 25, posed alongside BFF Gigi Hadid in a custom Givenchy Haute Couture gown. The sheer number and jeweled neckpiece was a nod to Aubrey Hepburn from My Fair Lady in celebration of the “In America: A Lexicon of Fashion” theme.

Kim, 40, wore an all-black Balenciaga outfit, which covered her face and was partially designed by estranged husband Kanye West. A second source tells Us Kylie was set to arrive with the KKW Beauty founder, also as a guest of Balenciaga, before pulling out.

“No. 11! Really great!” she added, referencing her growing family and expanding grandchildren count.

Last month, multiple sources confirmed to Us that Kylie, who already shares 3-year-old daughter Stormi with the 30-year-old rapper, is pregnant after trying for “almost two years” to have another baby.

Kylie confirmed the news on September 7 by sharing a video of her pregnancy journey thus far with fans on social media. The reality star took her followers inside her doctors’ appointments and revealed the moment she told her mom she was going to be a grandmother once again.

One day later, the TV personality stepped out for dinner at Carbone in New York, publicly showing off her baby bump for the first time. Kylie attended Revolve’s New York Fashion Week presentation on Thursday, September 9, again giving fans a glimpse at her growing belly.

According to an eyewitness, the California native was “glowing” and seemed “upbeat and excited” to be at the Revolve Gallery.