Growing up is hard to do.

On Tuesday’s all-new Relatively Nat & Liv, Olivia Pierson found herself worrying about getting older ahead of her 29th birthday. This stress came about after the fashionable influencer found her first gray hair.

“I mean, I’m turning 29 this week and I find my first gray hair. Like, you’re kidding, right?” a frustrated Liv lamented to the Nat & Liv camera.

Although Pierson was distressed over the graying strand, it appeared that she was more conflicted about her work-life balance. Per the Nat & Liv star, she always planned to be married with a kid by 27.

However, career aspirations have since derailed this plan and Olivia was stilling coming to terms with this fact. In order to lift Olivia’s spirit, cousin Natalie Halcro planned a fun outing to a local fair.

“I just thought that since you’re 29 and feeling so old that the fair would be perfect to bring you back to your youth,” Nat quipped to Liv in a confessional.

“Oh my god! Is that why we’re here?” Liv retorted. “‘Cause cotton candy is gonna save these grays?”

Not only did Olivia enjoy everything the fair had to offer, but she also received some encouraging words from her family. Over cocktails, Nat and the rest of the Pierson-Halcros promised that “things get way better when you’re 30.”

The family fair day briefly got Olivia out of her birthday funk as she called it “a throwback.” Sadly, during a meeting with a matchmaker, Pierson felt insecure about her age once more.

Since Olivia was simply a bystander at her mom Julia Pierson‘s matchmaker meeting, she didn’t expect to be put on the hot seat.

“So, do you want to have a baby some day?” the matchmaker grilled the former WAGS star.

Although the E! personality admitted that she’d like to be a mom, she made it clear that she was in no rush to have a baby.

“I’m really enjoying my independence and having my own thing and not relying on a man for everything,” Natalie’s cousin explained. 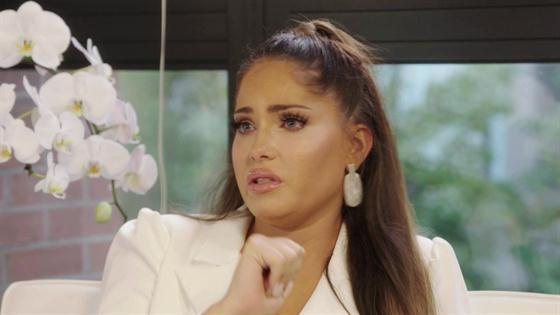 After the matchmaker further pushed that “timing is everything,” Liv became understandably defensive.

“I’m not looking. I don’t need a man,” a frustrated Liv emotionally relayed. “I’m just sick of it. And I’m sick of feeling like I need help, like something’s wrong with me. You know?”

While Liv shot down the matchmaker, Julia agreed to go on a blind date with a new suitor, named Allan. As Julia hadn’t been on a first date in some time, it wasn’t surprising when Liv, Nat and Rhonda Halcro crashed her date.

Thankfully, Allan was a good sport about their surprise appearance and even answered some rapid-fire questions. Although Nat, Liv and Rhonda were all impressed with Allan, Julia didn’t feel a love connection. 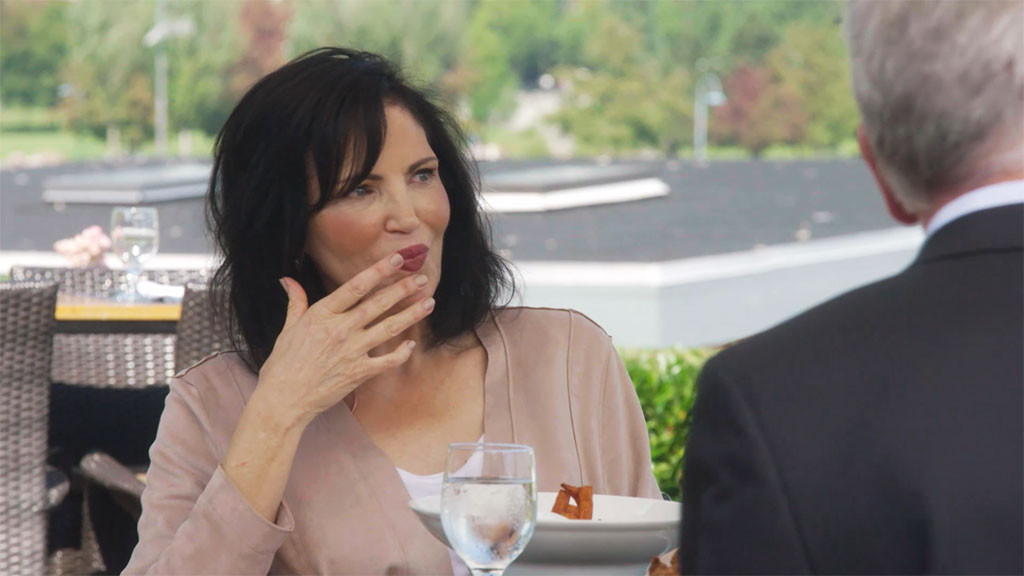 “Allan was just a lovely man. But I don’t feel like, you know, this is gonna go any further,” Julia admitted later on. “I don’t think there’s a spark there.”

Nonetheless, this wasn’t the only fun Julia and Rhonda got up to. Alongside Jim Halcro and Brian Pierson, the two matriarchs crashed Liv’s nightclub-based birthday bash…and the birthday girl was thrilled about it.

“Are you kidding? The parents surprising me? They frickin’ have sparklers and, ah, this is so cute,” Liv gushed in a confessional. “I love my family.”

Looks like Liv was able to turn that birthday frown upside down!

See everything that went down on this week’s episode in the recap video above!

Watch a brand new episode of Relatively Nat & Liv Tuesday at 8 p.m., only on E!