Wolf-whistles a hate crime? No

Wolf-whistles a hate crime? No, what really harms women is assuming we’re too feeble to cope with them

When I was younger, wolf-whistles were a fact of life — for me as for all women of my generation. We expected this sort of behaviour from cocky young men, and we played up to it.

To us, a wolf-whistle was as harmless as the banter of market traders who flirted as they tried to persuade you to buy their wares — it was a compliment and you didn’t take it seriously.

Yet this week, it was revealed that police chiefs have been asked to ‘consider the case’ for recording misogyny as a hate crime.

This involves ‘incidents against women that are motivated by the attitude of men towards women and includes behaviour targeted at women by men simply because they are women’ — and men whistling at women falls into this definition. 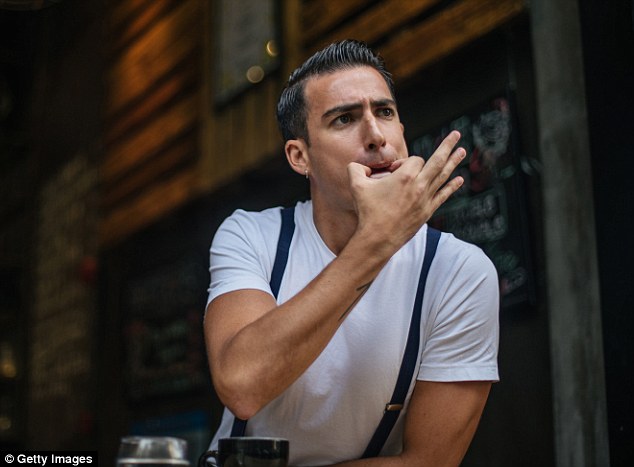 Now, I’m all for protecting the vulnerable and especially advancing and supporting women in the areas they need help — but while the powers that be are at pains to stress that whistling on its own would not lead to prosecution, there’s something disturbing about changes to policy that mean behaviour like this could be marked down as a hate incident; a similar label to that of offences where victims are physically attacked for their race, religion or sexual orientation.

Could a builder larkily whistling at an attractive passing female be classed alongside a rabid racist? Might it lead to a sex register for those men who say: ‘OK love?’

I’m joking, of course. But how exactly will this help women who are crying out for better police and legal protection, rather than meaningless gestures that deplete police resources and make it even harder for women to have a relaxed relationship with men?

Helen Voce, from Nottingham Women’s Centre, argues that misogynistic behaviour such as this provides the ‘soil’ in which violence against women flourishes.

But if this notion — that men who whistle at women are the type to turn into rapists — is the thinking behind this approach, then it shows a lack of understanding of how violence is engendered in men.

By this logic, practically every man in the Forties and Fifties would have turned into a wife-beater or sex offender.

Undeniably, misogyny — an ingrained contempt for women — is real and has always existed, but it’s not always where you would expect to find it.

Wolf-whistling is overt behaviour, but psychologists will tell you misogynists are notoriously hard to spot. Most deceptive of all, they may actually come across as very pro-woman — the sort of man who says: ‘I love women’ or: ‘I’ve always supported feminism’ — and can turn on the charm. 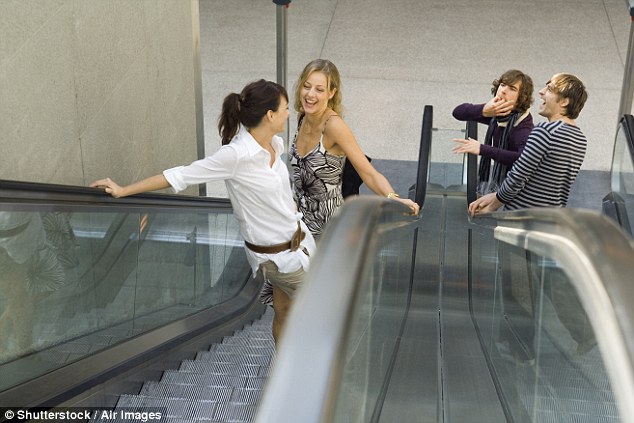 Because misogyny is typically an unconscious hatred that is formed early in life, usually as a result of a trauma involving a trusted female figure. Over the years, the man becomes good at hiding it, but it doesn’t lessen its power.

These are the men of whom women need to be wary — the ones who secretly nurture their resentments, who hate women who do better than them socially or professionally as it makes them feel inadequate.

In the majority of cases, the murders were perpetrated by men who were known to the women — two women a week are killed by a partner or an ex-partner in England and Wales.

Who knows if they were men who had ever wolf-whistled or shouted sexist comments at women in the street or the pub? And even if they were, I fail to see how calling this minor action ‘hate’ behaviour helps the many women who are suffering abuse, either emotional or physical.

In recent years, Refuge, the charity for abused women and children, has campaigned for a public inquiry to look at why victims of domestic violence still aren’t getting enough protection from the police and other agencies. 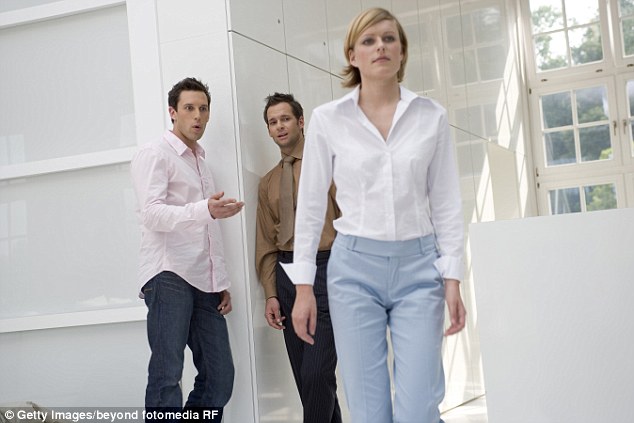 Women’s Aid believes lives are lost every year because there is no national network of women’s refuges.

So is this proposed monitoring going to help women? Especially when, with our police force so under-resourced, it’s rare to see a bobby on the beat — and we’re seeing a knife crime epidemic.

Or is it merely pandering to a political correctness that sees every joke, flirtatious gesture, look, innocent banter, or compliment by men to women as akin to some form of assault?

Is this really a fight against misogyny? Or a gesture that contributes to women seeing themselves as helpless victims?

Moves like this trivialise the real suffering of victims of true hate crime — at a time when antisemitism and Islamophobia are prevalent.

No one likes feeling embarrassed — especially young girls who can be intimidated by groups of men cat-calling and whistling — but would it make them feel any safer, at night or on the Tube, on an empty train carriage or in a car-park, to know that this behaviour was being recorded by the police?

Like many women of my age, I rarely venture out unaccompanied at night and would never get a late train as I don’t feel sufficiently protected in city centres or on public transport. 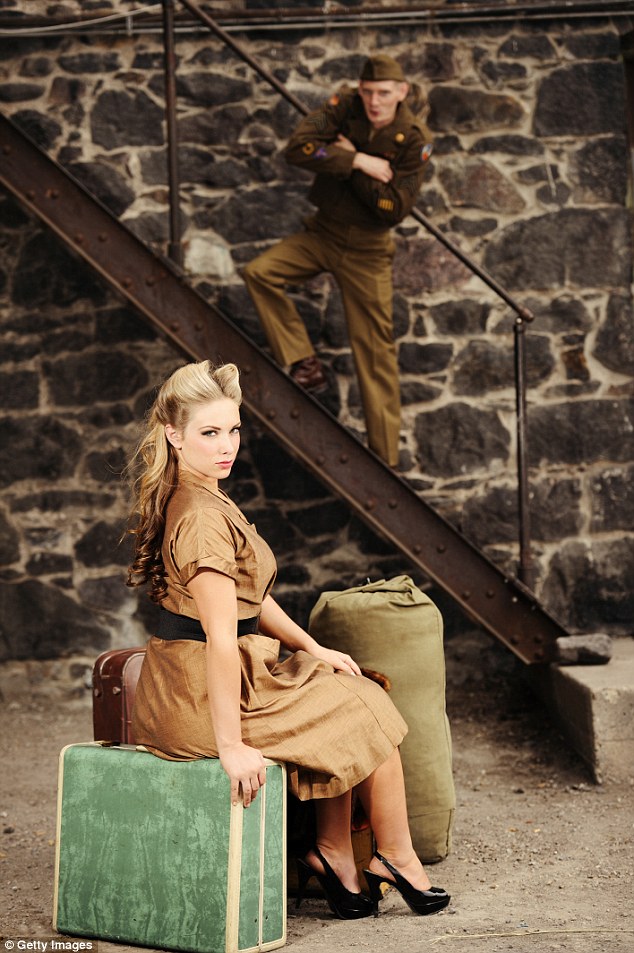 Will a policy that classes wolf-whistling as misogyny address this? Will it make women worry less about their daughters or their granddaughters?

By classing misogyny as a hate crime, people seem to be looking for answers in all the wrong places. When I get the odd wolf-whistle today, as a woman in my 70s, it always makes me smile. I’m delighted I’m not yet invisible.

A recent survey reveals 80 per cent of people think it is wrong for a man to compliment a woman in the street on her appearance.

Some younger women take offence at anything — always on the defensive and suspicious of male attention.

I am an anthropologist and they remind me of some tribal societies where every unwelcome look is interpreted as witchcraft.

Stand tall and walk on was the advice we’d be given for those odd moments when a man made some inappropriate gesture. Resilience was encouraged by the constant reassurance that nothing would damage you for life.

My mother warned me that men would always ‘try it on’ and armed me with instructions on how to scream and get out of a car fast.

I was told I should always have emergency fare money with me, and my parents encouraged me to take a judo course.

Our society today prides itself on doing away with all the old taboos, on its forward thinking, but I think policies such as making misogynistic behaviour a hate crime, when such behaviour would include wolf-whistling, do women a disservice.

Women won’t be helped by the reporting of wolf-whistlers to the authorities, rather by real policing to make the streets safer, by people taking domestic abuse seriously, and by longer prison sentences for rape and other serious crimes against women.