Woman lifts the lid on her ‘internship from hell’ at Goldman Sachs, detailing 16-hour days and a ‘cutthroat’ environment that left her sleep-deprived, stressed, and ‘traumatized’

A former Goldeman Sachs intern has shared details from her ‘internship from hell’ with the finance firm, describing 16-hour work days, a ‘cutthroat’ environment, and the humiliation of not having her own desk.

Emily, who is originally from California but now lives in Tokyo, broke down the ‘traumatic’ experience in Goldman Sachs’ New York Securities Division, which she called the ‘Internship From Hell.’

‘The whole summer felt like a huge experiment/boot camp/interview to see who could come out on top and who was most competitive and most cutthroat,’ she said in a lengthy YouTube video.

‘Traumatic’: Emily, a former Goldman Sachs employee from California who now lives in Tokyo, shared a lengthy video about her internship with the company

Emily admitted that she relives the ‘trauma’ of the summer of 2016 every time she retells the story of her internship, but she hopes her story is ‘helpful and enlightening’ to current college students who think they want to work in finance.

She explained that during the summer before her senior year, she landed a competitive internship in the arm of Goldman Sachs responsible for stocks and trading.

All of them were there to learn, but more importantly, to compete for a handful of job openings.

‘That whole summer was just a ten-week interview,’ she said.

The first of the ten weeks was reserved for orientation, which was held at the firm’s office in New Jersey.

When the training session wrapped for the day around 3pm, she and the other interns would have to ‘cross the river’ to the Manhattan office, which Emily considered a burden.

Goldman’s office in NYC’s Financial District is an eight-minute ferry ride from its Jersey City office, with three minutes of walking on either end.

Back in New York, the interns had to meet and network with employees to build connections — because soon they would be applying to intern on individual teams for three three-week rotations.

‘HR did not assign our rotations. We had to fight for them,’ Emily said.

At the end of the training week, interns ranked their top choices for rotations — and were ranked in turn by employees — before getting matched on a team.

But once they landed on their first rotation and started working, they already had to find time to network for their second. 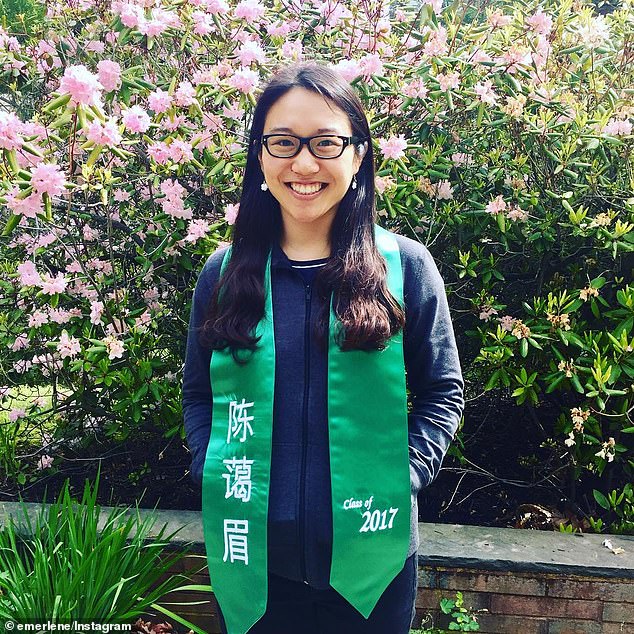 Tough: She complained that during training, they had to move between offices and network for specific teams to interview on 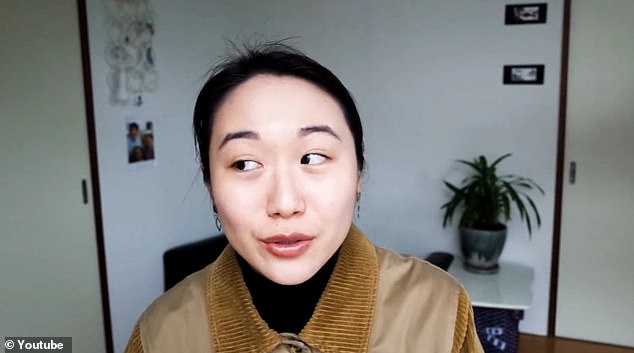 Buys busy: She said that throughout the ten-week program, interns had to learn, do work, complete internship projects, and network daily

‘And at the same time you have to fight with people for your next rotation.’

Emily said other interns would ‘backstab’ each other to try to score coveted spots.

Once they landed on their second rotation, they would do it all again: work for the team, learn, work on a presentation, and network for the next rotation.

‘The intensity of the cutthroat competitiveness just skyrocketed in the third rotation, those last three weeks,’ she said.

The entire thing was ‘exhausting.’

Emily was also put out by the added humiliation of wearing a name tag throughout her internship.

‘The best part was, all of the interns had to wear a name tag every single day for the entire summer. It was like wearing a big L on your face,’ she said.

While the name tags identified people as interns, they also gave employees power to complain about them: Emily said that any employee who interacted in any way with an intern could write a note to HR, which would deduct ‘points’ from the intern’s score. 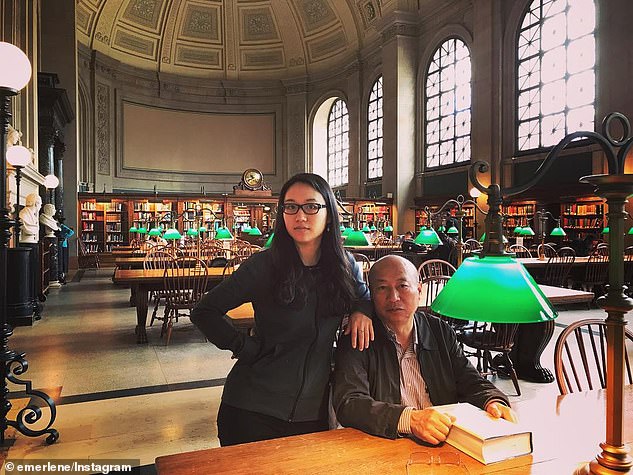 An experience: Emily complained that interns did not have their own desks and had to wear name tags every day, calling the internship ‘traumatic’

Another indignity, she said, was that interns didn’t get their own desks.

‘A lot of the times we didn’t have a proper desk on the trading floor,’ she said. ‘We just got a stool. Like a plastic stool … where we could sit behind people and shadow them.’

But the worst part seems to have been the legitimately long hours, leaving interns stressed and short on sleep.

‘Because you’re the intern, you have to show your willingness and hard work and initiative, and you have to come to the office before anyone else does,’ she said.

‘I came to the office — this still hurts me, to this day — I came at 5:40 in the morning. I arrived at the office before the sun came up.

‘I would come to the office at 5:40 in the morning and then I would leave at 9:30pm and I literally did not see the sun.’

She would be so exhausted that she often skipped showering to get just a few more minutes of sleep, and said others behaved similarly. Meanwhile, everyone was stressed and gained a lot of weight because they stress-ate. 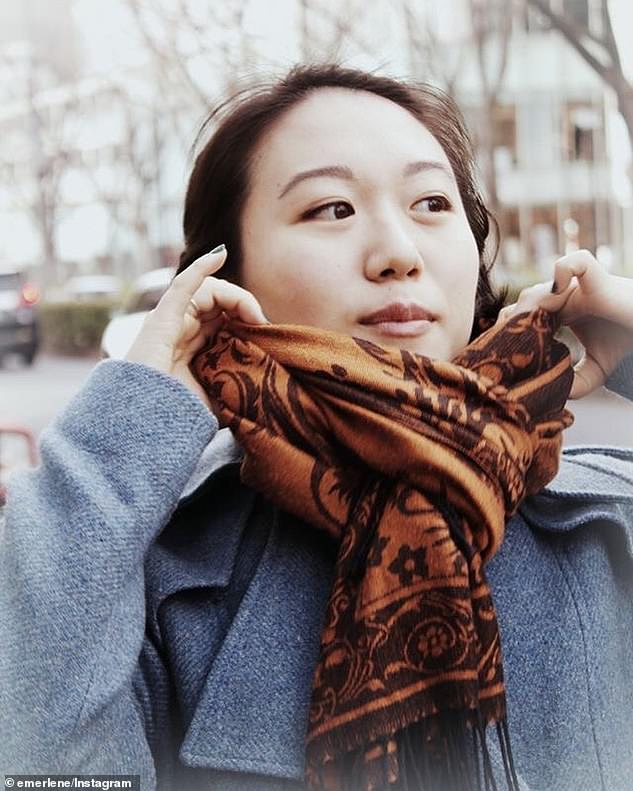 A little longer: She took a job with them but has since quit, and still harbors negative feelings about the experience

By the end of the internship, she was ‘disillusioned’ with the whole industry, recalling: ‘I was so exhausted and filled with resentment and hatred toward the whole internship process.’

But by then she had already set up a job interview with the Hong Kong team for one of her final days of the internship.

After interviewing with 10 different people — with call times starting at 6:30am New York time, before a full workday, and 10:30pm, after her workday  — she didn’t feel any better.

‘Nobody could come up with a decent answer for how their job is meaningful,’ she griped, saying that answers ranged from people liking who they worked with to enjoying making a lot of money.

Even one who said he liked helping people didn’t change her attitude.

‘All these hedge fund people are millionaires or billionaires who have made a lot of money already and want to make even more money,’ she said. ‘So we are helping billionaires who want to become ultra-billionaires. So if you really think about that, how meaningful is that?’

Still, surprisingly, she ended up taking the job in Hong Kong, deciding not to pass up the opportunity to have her visa approved and her moving costs covered to the tune of $10,000.

She has since quit, and still harbors negative feelings about the experience.

‘It is not a pleasant world and I do not recommend it,’ she said.