Younger women care more about their potential partner's level of education than their male counterparts, an Australian study of online dating habits has found.

A Queensland University of Technology (QUT) study of the behaviour of more than 41,000 Australians on dating website RSVP has found that women are much more likely to specify that their prospective partners have an equivalent or higher level of education than they do, while men only make such stipulations at a comparable rate after they turn 40. 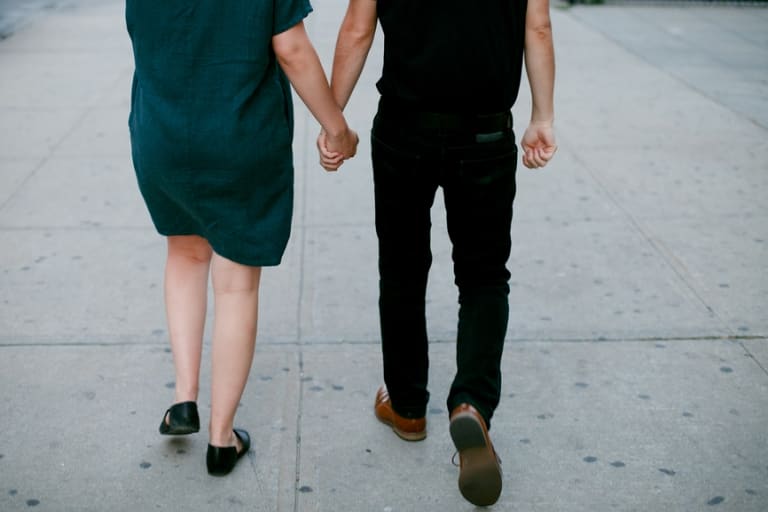 According to the study, published in Psychological Science this week, women are roughly twice more likely than men to state an educational preference in their online dating profile.

Although women are more likely than men to express a preference across all age groups, between the ages of 18 and 40 women were more likely to prioritise certain levels of educational attainment.

However, the results switch from the age of 40, with men more likely to be strict in their criteria for a match's education level.

The study found both men and women care less about their prospective partner's education history after they turn 50.

"Previous online dating research has demonstrated similar or higher women's preference for education level in a mate but as our data encompasses a range of ages between 18 and 80, we are able to comprehensively show how those preferences change across the reproductive life cycle," said Dr Stephen Whyte, who led the study.

Interestingly, level of educational attainment is not an especially high consideration for most people on the dating website: only 23.9 per cent of women and 12.2 per cent of men chose to state a preference.

The result is the latest finding to come out of the largest behavioural analysis of Australians' online dating habits.

QUT researchers are reviewing the behaviour of 41,936 RSVP members recorded over four months in 2016.

Last year, the team revealed there was little similarity between what users stated they wanted in a partner and who they made contact with while using the online dating website.