Would Lucy Hale Appear on ‘PLL’ Spinoff ‘The Perfectionists’?

It’s not easy saying goodbye — but Lucy Hale has the chance to revisit her Pretty Little Liars family! A spinoff of the Freeform drama, which came to an end in June 2017, is set to premiere later this year.

“I don’t know much about it. I’m equally as curious as everyone else as to what they’re doing with it,” Hale, who played Aria Montgomery in all seven seasons of the teen drama, told Us Weekly exclusively. “I think the fans of the show will be happy because I think they segue it nicely and it will tonally be very similar.” 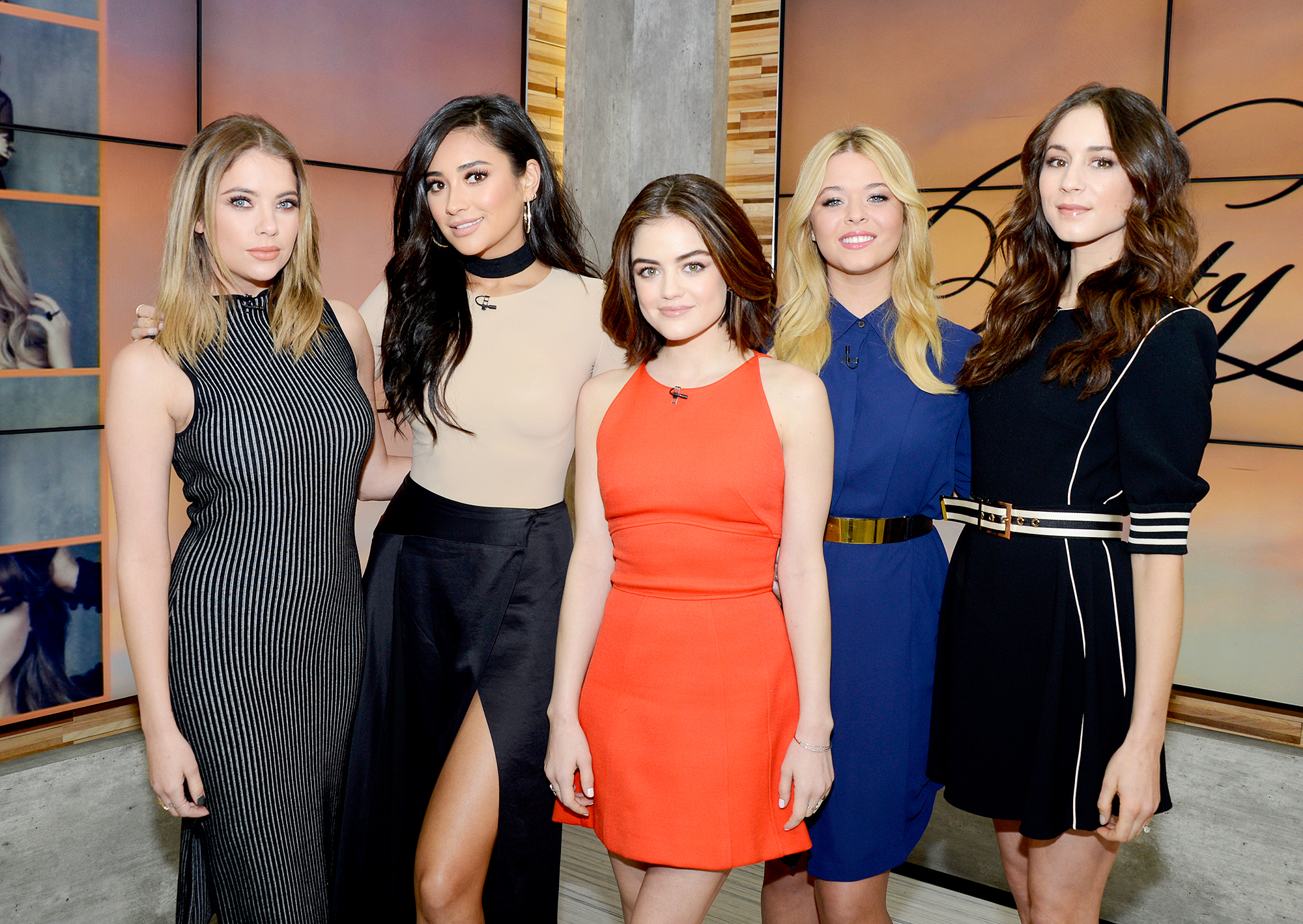 “Maybe … This season, no. But there’s always the possibility of that,” she told Us.

For more from Hale, including where Aria would be today, watch our exclusive video above.