Would you try coffee cola?

Double caffeine hit! Drinks brand launches Coffee Cola – which puts a shot of espresso into bottles of the popular soft drink (and at £2 a pop, it’s cheaper than a flat white)

Coffee and cola are undoubtedly two of the most popular choices of drink if you’re hankering after a caffeine hit.

While many will be a fan of both, few will have thought to mix the pair – until now.

Drinks giant Jimmy’s Iced Coffee have launched a new carbonated soft drink, Jimmy’s Coffee Cola, which sells for £8 for four bottles and promises a flavour of both espresso and coke.

The dairy-free drink combines the Dorset company’s cola recipe with a shot of iced black coffee and was set to launch in bars and pubs before the they shut because of the coronavirus pandemic. 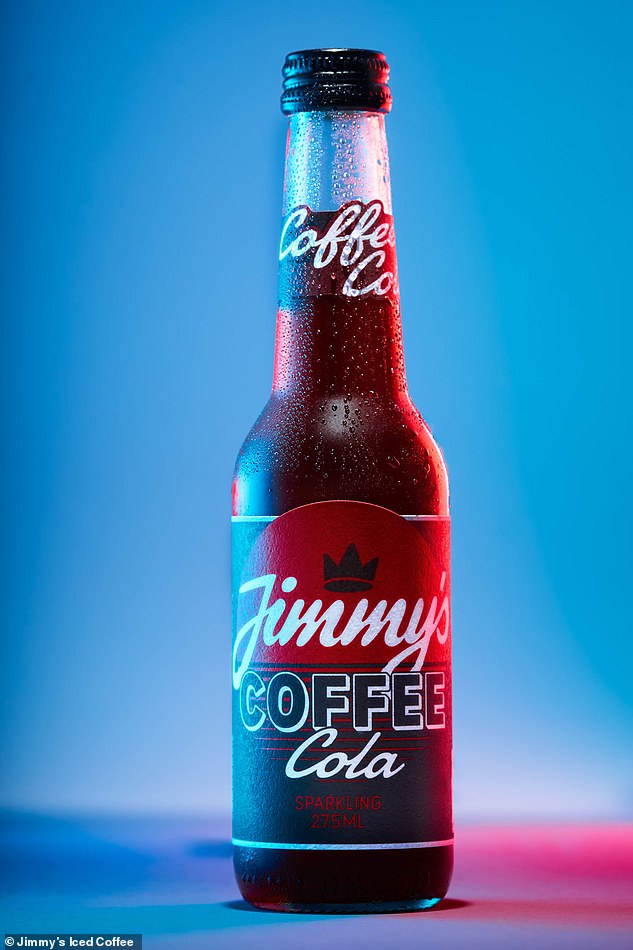 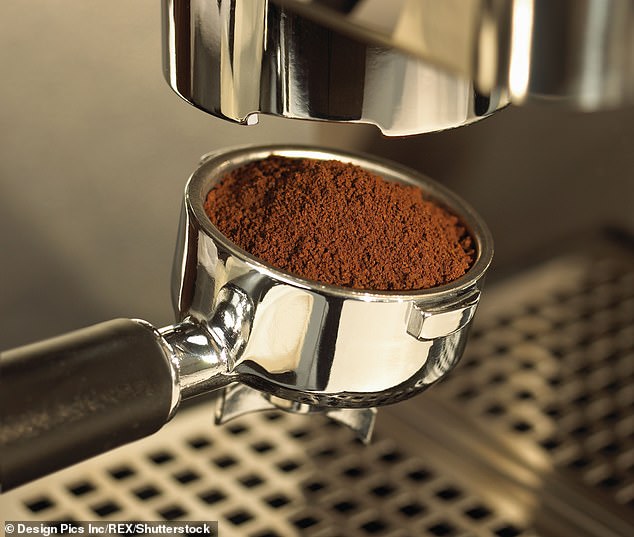 How do you take your coffee? In a bottle of cola! The product sells at £2 a bottle making it cheaper than a high-street coffee

Co-founder, Jim Cregan told FEMAIL: ‘Coffee Cola is gonna be a cracking addition to the family.

‘We’ve strayed from any form of milk here and it’s about as refreshing as a drink can get. We can sometimes hit a wall in the afternoon and our coffee cola will help you smash through it.

‘It’s sparkling, it’s cola, it’s got a shot of espresso in it and it tastes absolutely mega’.

While the Christchurch-based company’s main range is available in Tesco, Waitrose, BP and other stores, the Coffee Cola is solely available through Jimmy’s website, where it’s currently their top-selling product.

Jimmy added the unusual concoction is designed to be an breakthrough into the alcohol-free market, responding to rising demand for more exciting soft drinks as Brits drink less.

Since sharing the news of the launch on Instagram, caffeine feeds have been quick to share their excitement.

‘Just ordered 2 cases. Can’t wait to try it’ added another. 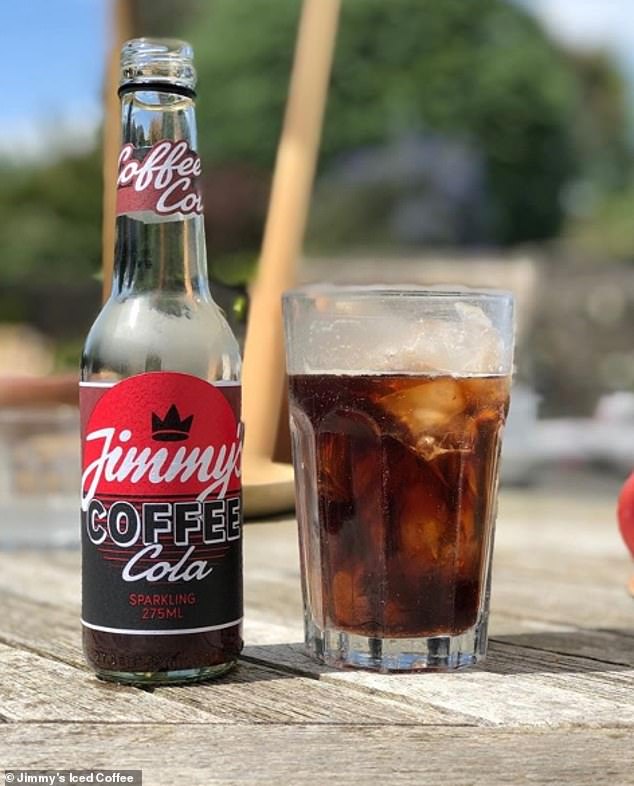 Jimmy added the unusual concoction is designed to be an breakthrough into the alcohol-free market, responding to rising demand for more exciting soft drinks as Brits drink less.

Since sharing the news of the launch on Instagram, caffeine feeds have been quick to share their excitement.

‘I drank a whole case of these and these just get better and better!’ added another.

The drink uses single-origin Arabica, Rainforest Alliance certified coffee and has less than 5g of sugar per 100ml.

Suzie Owen, co-founder of the brand, added: ‘The new addition is critical for moving the brand forward into the carbonated soft drinks market and is a perfect non-alcoholic soft drink.

The drink is 19 calories per 100ml, which is less than most sugary fizzy drinks

Jimmy’s started ten years ago after it’s founder, Jimmy Creagan,  became hooked on iced coffee during a trip to Australia.

When he returned to the UK, he struggled to find any on supermarket shelves and founded his own brand with his sister.

Today, the siblings have built up a nationally-recognised and celebrity-endorsed brand with sales set to exceed 5million units this year.