TWIX is launching a brand new flavour for Christmas this year and cinnamon fans are bound to love it.

The winter spice edition tastes like the normal Twix with its biscuit base, caramel and chocolate topping, but classic winter spices including nutmeg and cinnamon have been added to give it a warming feel. 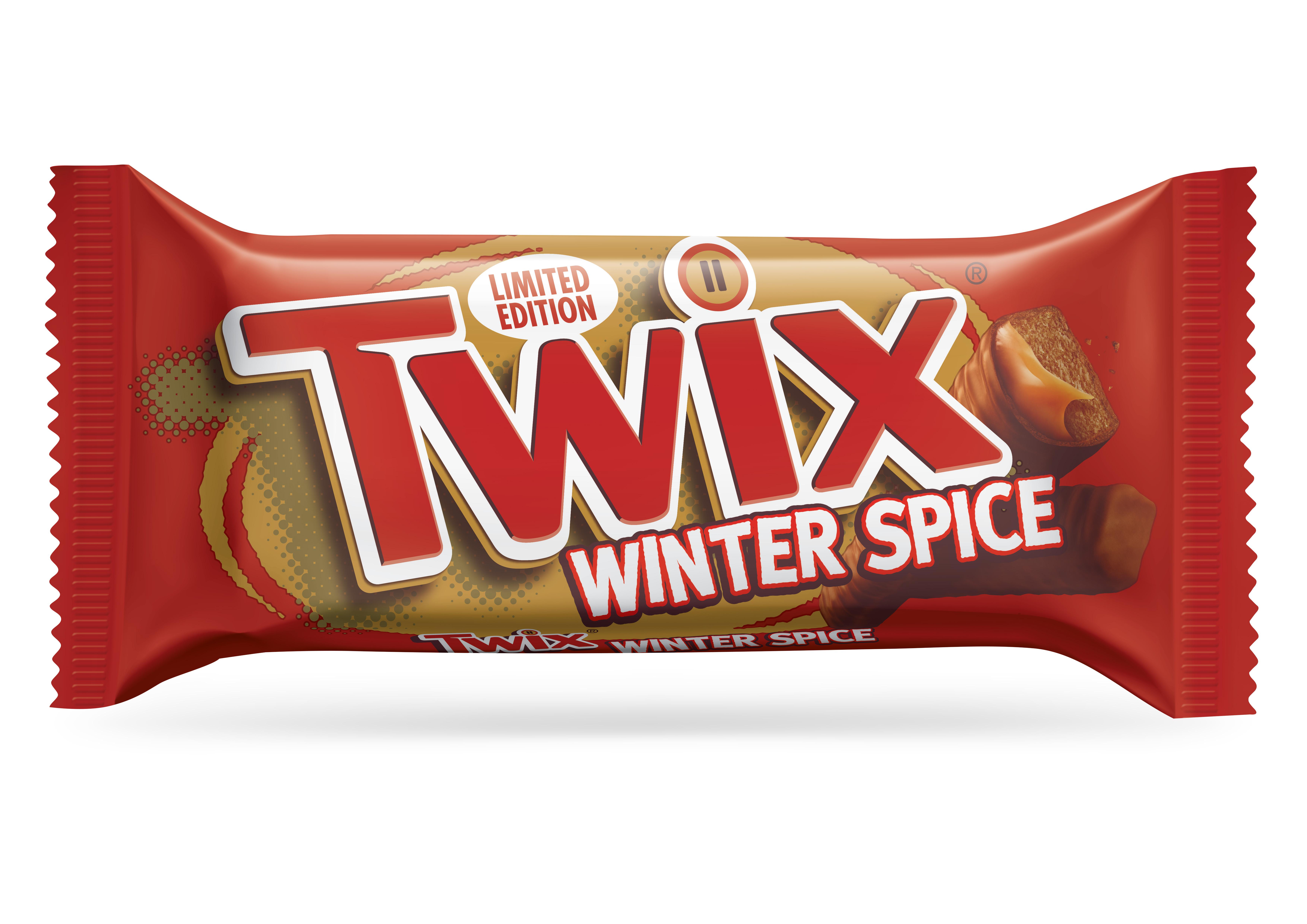 As it's a Christmas special treat, it's only available for 12 weeks and hits shelves this week.

You'll be able to find it in convenience shops including Co-op, WHSmith and
Spar as well as Wilko and at petrol stations.

Kerry Cavanaugh, marketing director at Mars Wrigley UK said: “Leaves are falling and the nights are getting longer – which can mean only one thing… Christmas is coming!

"Twix Winter Spice is packed full of festive flavour and it’s the perfect treat to tuck into as you sit in front of the fire and get ready for Santa’s arrival.”

For those who are watching their waistlines, a normal Twix contains 248 calories in a standard 50g bar.

The new bar has the same amount of calories in it, with 248 for the two fingers in a standard bar. The Xtra bar is the same, with 372 calories per 75g bar.

The Winter Spice is the second new Twix flavour the company has brought out this year.

In February, Co-op began stocking salted caramel versions of the bars, which are still on sale now.

They also have released white chocolate Twix bars which are also still on shelves too.

The new Winter Spice bars have already caused a stir on social media with several people saying they love the new twist.

One fan of the chocolate bar described it as "total comfort chocolate" on Twitter while another said: "The Winter Spice Twix are [SIC] so good."

But others said the idea of adding cinnamon wasn't appealing to them.

One said: "Why would you mess with a Twix? Winter Spice Twix sounds vile."

Another added: "I like a Twix. Winter Spice…not so much."

The bar isn't the only Christmas product to hit shelves recently.

Aldi is selling a chocolate snowman that melts into hot chocolate.