13 Reasons Why: What happened to Ryan Shaver? Why did he leave?

Throughout the first two seasons of 13 Reasons Why, it’s fair to say Ryan Shaver (played by Tommy Dorfman) had become a favourite character among Netflix viewers. Despite the mistake which landed him one of Hannah Baker’s (Katherine Langford) tapes and his initial refusal to own up to the seriousness of it, Ryan finished season two as the honest and straight-talking student who wasn’t afraid to say how he felt. However, he didn’t appear in season three to continue his story. Here’s all we know about what happened to Ryan and why he left.

What happened to Ryan Shaver on 13 Reasons Why?

WARNING: This article contains spoilers from 13 Reasons Why.

Ryan found himself on one of Hannah’s tapes for his behaviour towards her in poetry club.

Hannah had penned a heartfelt but private poem about her feelings which she wanted to keep to herself.

Ryan dismissed the intimacy of the poem and went behind her back to steal it.

After doing so, he published the poem around the school for every student to read.

13 Reasons Why cancelled: Why is 13 Reason Why ending after season 4?

13 Reasons Why season 4: Will Alex be arrested for Bryce’s murder? 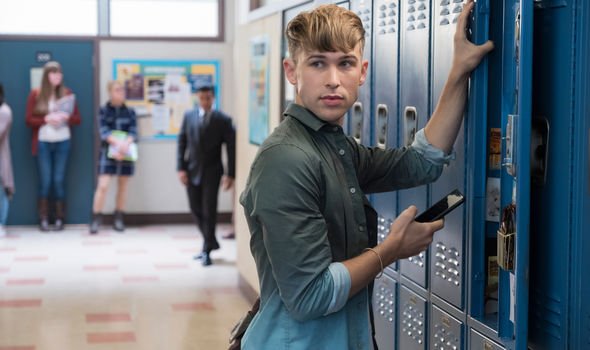 Although he published anonymously, Hannah was still left humiliated and crushed by fellow students reading and mocking her words.

Ryan’s final moments on the series perhaps suggest why the character didn’t return for season three.

The pair began discussing what was next for Ryan after he graduates.

13 Reasons Why: The real-life relationships away from the series

13 Reasons Why season 3 ending explained: What happened at the end? 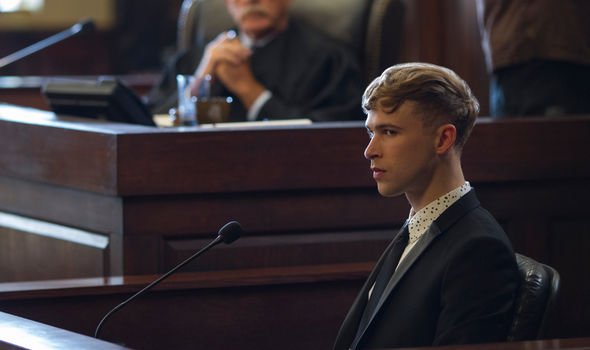 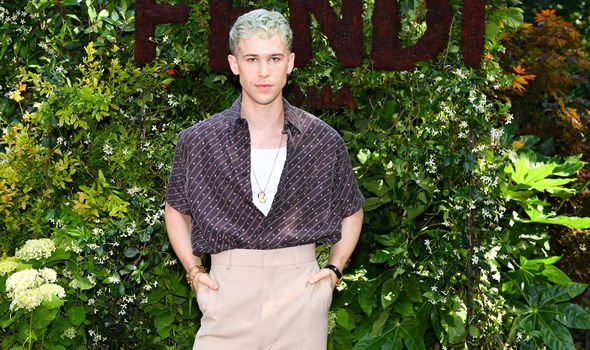 “Which, I know, sounds like a cliché, but honestly Asia’s the cliché.

It’s more than likely, therefore, Ryan’s absence in season three is down tot he fact he’s in Europe.

The actor behind Ryan has been relatively tight-lipped about his exit too, although did take to Instagram to discuss his departure.

13 Reasons Why season 4 release date: Will there be another series?

13 Reasons Why season 3 streaming: How to watch online and download 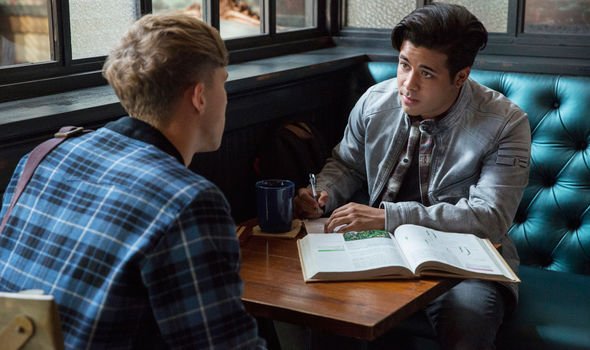 In a very brief comment in early 2019, Dorfman responded to a fan who asked how season three filming was going.

The fan said: “When is season three for 13 Reasons Why coming out?”

Replying on the social media channel, Dorfman said: “Dunno, not in it.”

The exact reason behind Dorfman leaving hasn’t been discussed but, for now, it seems like it’s down to the writing of the character’s journey.

13 Reasons Why is available to stream on Netflix now.