You know how everyone always says they hate drama and everyone who says that is also always lying? The truth is, loving drama is just human nature. When there’s excitement and intrigue, we’re sucked in—especially, when that excitement and intrigue has sexy stakes. Relationship drama IRL is anxiety-inducing and best avoided, but that doesn’t mean you can’t keep your own love life full of happiness and rainbows and still scratch your deeply-ingrained itch for complicated romance dramz. The key to this balancing act? Some good old-fashioned movie escapism, of course.

Luckily, there’s no shortage of movies featuring complicated romances for when you want to indulge in some intense drama and get your fix without having to personally deal with the traumatic emotional fallout that comes with a real-life drama hangover. Love triangles are a movie staple that knows no bounds. Love triangles are timeless—there are epic love triangles in classic, old Hollywood movies, in nostalgic ’90s and ’00s movies and in modern, straight-to-Netflix movies. Love triangles are also genre-less and prone to popping up anywhere (although, obviously rom-coms and romances are straight-up rife with them). Without further ado, here are some of the best and most iconic love triangle movies of all time that you need to see.

The best love triangles are the ones that don’t have a clear solution, and Reese Witherspoon’s 2002 rom-com Sweet Home Alabama nailed that component with Reese’s character, Melanie, forced to choose between her charming childhood sweetheart, Jake (played by Josh Lucas) and her suave/rich/dreamy fiancé, Andrew (played by Patrick Dempsey).

The entire Twilight series is basically the long play of an epic love triangle, but the third movie, Eclipse, is where the real triangle ~dramz~ takes centerstage and Bella is forced to choose between broody vampire, Edward, and slightly-less-broody werewolf, Jacob.

The Notebook is one of the most beloved romance movies of, well, ever, and Allie and Noah’s love story is certainly epic. But, never forget that the movie’s hottest moment (*that* rain kiss) takes place when Allie is engaged to totally-nice-but-just-not-The-One Lon.

She’s Gotta Have It

Spike Lee’s She’s Gotta Have It is a near-masterpiece and its female protagonist, Nola Darling, embarks on a not just a love triangle, but a love quadrangle, as she juggles relationships with three different men while openly refusing to commit to any of them. A hero.

Casablanca is probably the quintessential classic movie romance, and it also happens to be a classic, devastating love triangle. The movie’s quotes about lost love (like “We’ll always have Paris” and “Here’s looking at you, kid”) are still total gut-punches today.

You might not think of Cast Away as a love triangle movie, but don’t let the fact that most of the movie is just Tom Hanks slowly going insane on an island where his best friend is a volleyball fool you. The emotional crux of the movie really hits when Hanks’ character finally returns to civilization, only to find the love his life is married to another man and everyone involved has to grapple with what his return means.

This 2010 rom-com stars Queen Latifah as a perpetually-friend zoned physical therapist who falls for a professional basketball player (played by Common) she’s working with—unfortunately, not only is he totally oblivious to her feelings, but he actually starts to fall for her beautiful friend and housemate (played by Paula Patton) instead.

No discussion of famous fictional love triangles would be complete without a nod to The Great Gatsby. We don’t all develop uber-wealthy and mysterious personas and throw elaborate parties to find a way back into the life of The One Who Got Away after they marry someone else, but don’t we all low-key want to? The classic novel has been adapted as a movie four times over the years, but let’s give a shoutout to the 2013 version, in recognition of Leonardo DiCaprio’s great contribution to the world of GIFs in his turn as Gatsby:

The complexities of the romantic web of Vicky Cristina Barcelona are, frankly, too much to fully delve into here, but suffice it to say: The movie is a must-see for anyone who loves love triangles—and especially movies that explore the real emotional consequences of them.

Netflix has become the destination for teen rom-coms. Alex Strangelove follows a high school student named Alex who is planning to lose his virginity to his girlfriend (and longtime best friend), Claire, when he meets (and develops feelings for) Elliot, who is openly gay and openly into Alex.

In the world of rom-com love triangles, it doesn’t get much more classic than Bridget Jones’s Diary, in which Renée Zellweger’s Bridget is torn between her playboy boss Daniel (Hugh Grant) and lovable curmudgeon Mark Darcy (Colin Firth). CHOICES, right?

This Hindi-language rom-com stars the always-incredible Priyanka Chopra as a woman named Neha, who becomes the object of not one, but two men’s affections. The rom-com-y twist? Neha thinks both men—who lied and pretended to be a couple in order to sublet space in her amazing apartment—are gay.

Romantic comedies thrive on what-are-the-odds scenarios and memorable meet-cutes, and The Wedding Planner is peak both those things. In it, Jennifer Lopez plays a badass wedding coordinator whose life is saved (she’s almost hit by a dumpster when her shoe gets stuck in a manhole cover—a very rom-com way to almost die if ever there was one) by a sweet pediatrician/the Man of Her Dreams (played by Matthew McConaughey, back in his rom-com heyday). They proceed to hang out all afternoon (as you do, when someone saves your life from a runaway dumpster, right?) and catch feels—unfortunately, McConaughey turns out to be spoken for…by J.Lo’s biggest client. Awk.

If you want less rom-com and more chilling thriller for your love triangle viewing, try 2018’s Burning. The South Korean mystery/thriller centers on an aspiring (and struggling) novelist named Jong-Soo, who agrees to cat-sit for an old friend, Hae-mi when she goes out of town. Before she leaves, the two hook up, but things are complicated when she returns with a man named Ben who she met on her trip. Jealousy and trust issues flare up on all sides, to dangerous results.

A bride-to-be’s fiancé cheats on her with her best friend. Classic rom-com set-up, right? But what if that bride-to-be wasn’t the protagonist and the cheating best friend was? That’s the plot of Something Borrowed, which turns all of your love triangle expectations upside down.

Breakin’ All the Rules

The Half of It

In this teen comedy twist on Cyrano de Bergerac, shy high school student Ellie is tapped by popular jock Paul to help him win the love of his crush, Aster, by ghostwriting love notes on his behalf. That’s a complicated enough situation on its own, of course, but for Ellie, who is secretly in love Aster too, it becomes very difficult.

You know that feeling when you’ve been at the center of a ballet love triangle between a boy-next-door type and a sexy bad boy and then it culminates in the three of you working out all the ~tension~ onstage in an interpretive modern ballet about another complicated love triangle? No? Well, you’ll feel like you do once you watch the 2000 dance drama Center Stage.

This Indian, Hindi-language romance is the stuff of quintessential love triangles. It’s literally about a woman who is torn between two polar opposite men (a part-time DJ and a super ~responsible~ banker) and has to decide which to marry. Peak. Love. Triangle. Movie.

This Chinese wuxia film (a category of Chinese fiction focused on martial artists in ancient China) is set during the decline of the Tang Dynasty and follows two police officers who are assigned to investigate a beautiful dancer named Mei, who is rumored to be working with a rebel group known as the House of Flying Daggers. Both men end up falling for Mei (naturally), which, as you would expect, complicates the job. 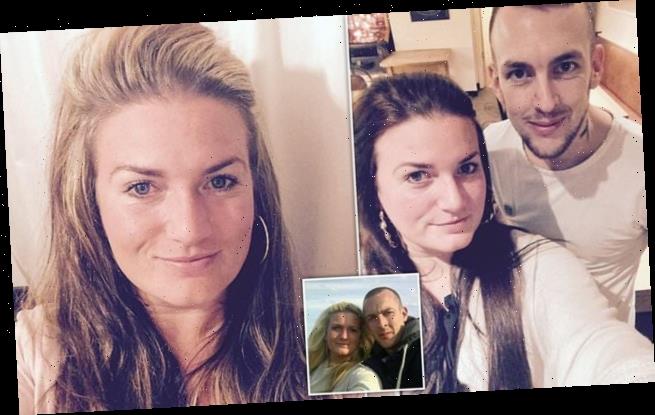 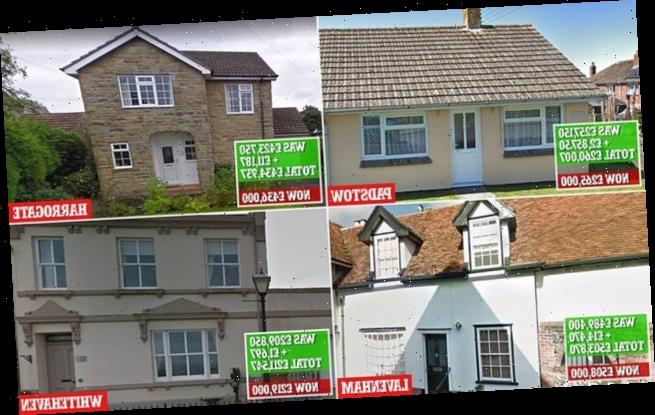 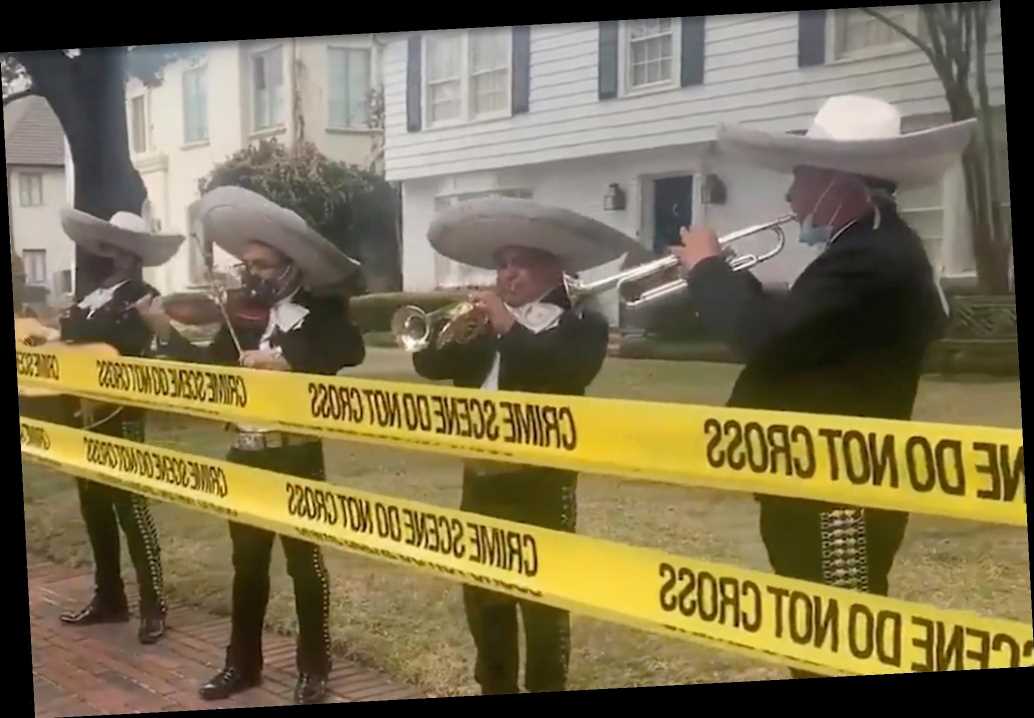 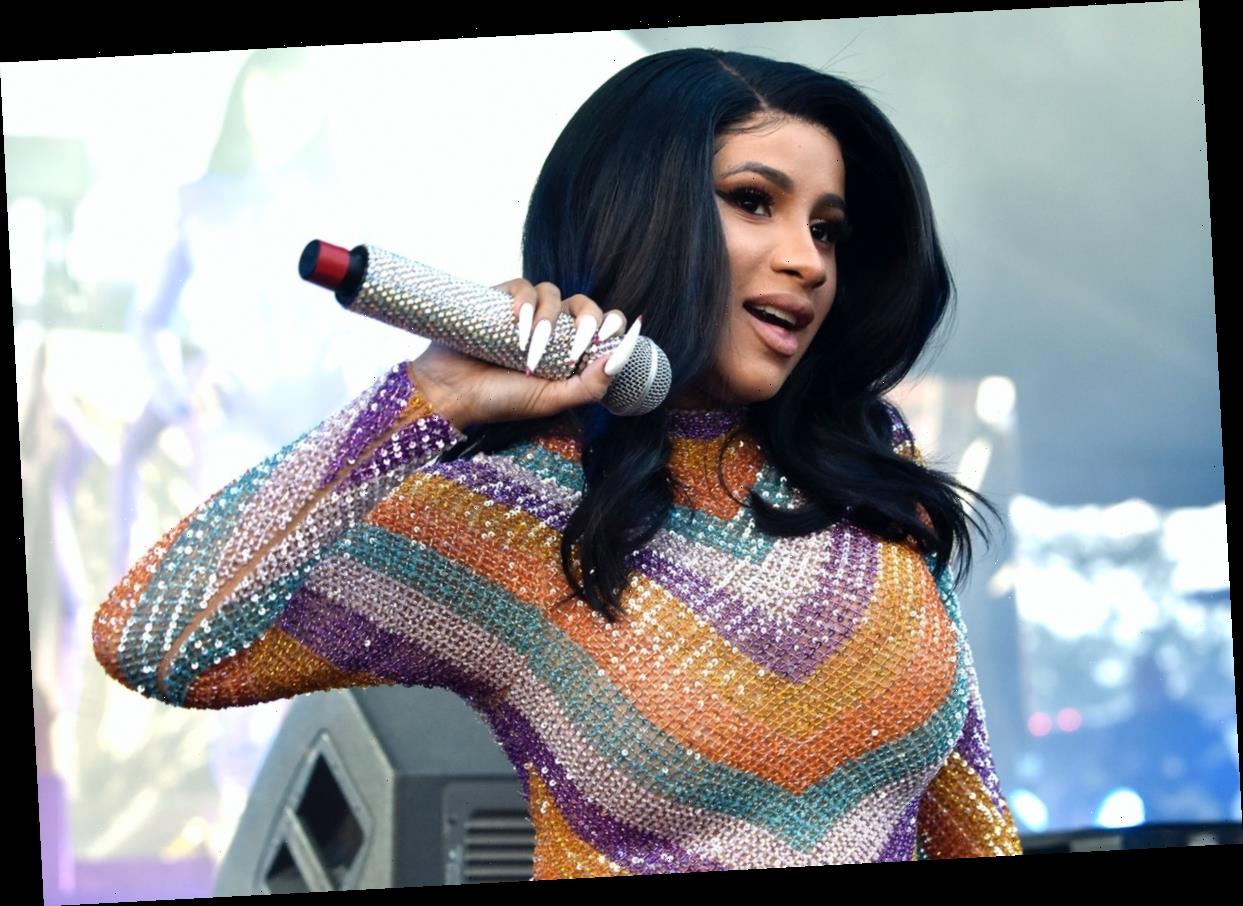