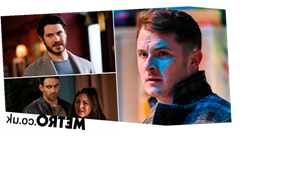 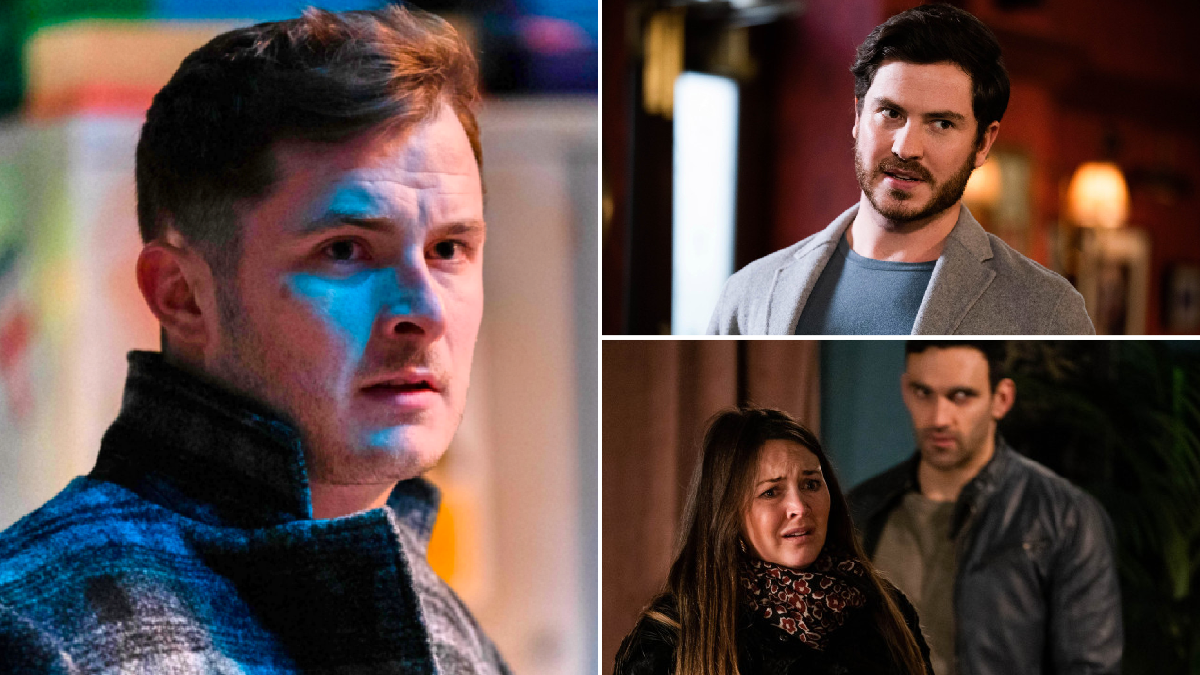 There are shock revelations aplenty in EastEnders next week, as several stories reach something of a peak.

Will blood be shed?

Meanwhile, Isaac Baptiste (Stevie Basula) reveals his secret to Lola Pearce (Danielle Harold) but how will she react?

It’s all kicking off in EastEnders next week, and if you simply cannot wait to see what’s coming up, then check out our first-look gallery below, which previews all the drama to come.

EastEnders airs this scenes w/c Monday March 1 at 8:05pm on BBC One.