Halloween is officially on the horizon. In celebration of the spookiest season, we’re taking a look at five horrific horror movies. And each of them just happens to be based, at least partially, on a true story. Here’s our list of the besst horror movies you didn’t know were based on true stories. 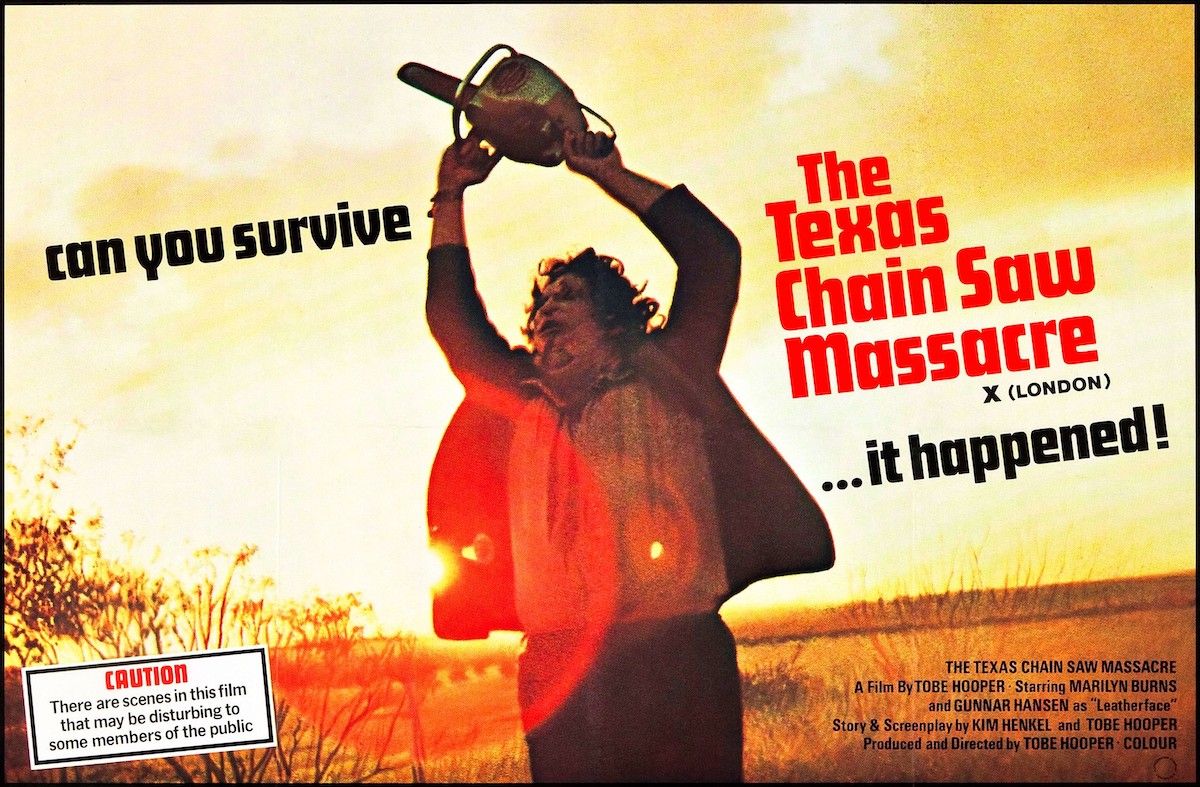 The Canadian horror movie The Changeling is a classic among ghost movie aficionados. It stars the legendary George C. Scott and virtually swept the now-defunct Genie Awards for that year.

A dismal autumn/winter pall hangs heavily over this atmospheric 1980 ghost story by Peter Medak. John Russell (Scott) is a bereaved musician mourning the deaths of his wife and daughter. As a result of his loss, the distinguished composer moves into a historical mansion, hoping for a fresh start.

Instead, he begins to see and hear inexplicable things in his vast, sepulchral house. A child spirit haunts the grieving Russell. Consequently, he must unravel a complex and macabre mystery.

According to The Lineup, the ingeniously creepy film is based on the true haunting of composer Russell Hunter. He lived in the Henry Treat Rogers mansion at Chessman Park in Denver, Colorado, in the 1960s. Scott’s character in The Changeling is named John Russell. The characters allude to a tragic accident in Chessman Park. There are undeniable elements incorporated into the film.

To avoid spoilers, we won’t go too far into Hunter’s account of his haunting. In short, it was harrowing enough to involve an exorcism. The film is a masterpiece of psychological terror.

Steven Spielberg famously screened it for the crew of Poltergeist. Guillermo Del Toro included visual nods to the movie in Crimson Peak (2015). And fans will recognize the name of groundskeeper Mr. Tuttle in both The Others (2001) and The Changeling.

‘Texas Chainsaw Massacre’ is loosely based on a grisly historical character

Filmed under the sweltering Texas sun during four grueling weeks in 1974, Texas Chainsaw Massacre’s Leatherface might sound familiar. That’s because he’s loosely based on the bizarre case of Ed Gein.

The notorious “mama’s boy” was known to butcher bodies and fashion the remains into wearable pieces. His most horrible crime was wearing the facial skins of women to “become” his mother.

Clearly, Ed Gein is one of the best horror movie inspirations in the genre.

Freddie Kruger doesn’t exactly lend himself to credibility as a true character. But the gruesome events chronicled in the 1984 horror classic A Nightmare on Elm Street are partially true. Per Vulture, director Wes Craven said he took inspiration from an article about a Cambodian family in the Los Angeles Times.

The family survived the Killing Fields in Cambodia.  Once they made it to the US, their young son had horrible nightmares, then subsequently died in his sleep.

“He told his parents he was afraid that if he slept, the thing chasing him would get him, so he tried to stay awake for days at a time,” Craven said. “When he finally fell asleep, his parents thought this crisis was over. Then they heard screams in the middle of the night. By the time they got to him, he was dead. He died in the middle of a nightmare. Here was a youngster having a vision of a horror that everyone older was denying. That became the central line of Nightmare on Elm Street.”

So, the best horror movies we’ve listed will surely satisfy the craving for those who have an appreciation generated by the additional thrill of knowing a horror story has some truth. Just make sure to leave the light on when you go to sleep.