There is little more that distracts This Morning viewers than a dodgy hairdo.

And, unfortunately, 5 Seconds of Summer singer Michael Clifford was subjected to trolling after his appearance on the ITV daytime show.

The 22-year-old Aussie was interviewed by Holly Willoughby and Phillip Schofield along with the rest of his band.

One tweeted: "That’s some comb over on that lad #thismorning."

While another commented: "Comb over goals! #ThisMorning."

Another exclaimed: "This kids comb over!!"

This isn’t the first time that fans have commented on his thinning hair.

Back in 2016, fans drew attention to his locks, which may have been damaged due to him colouring his hair since he was a teen. 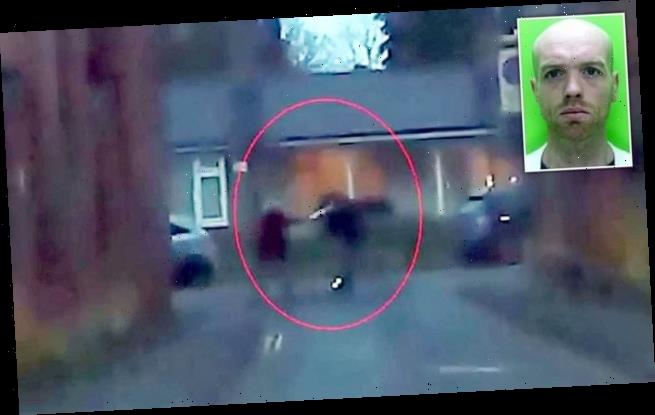 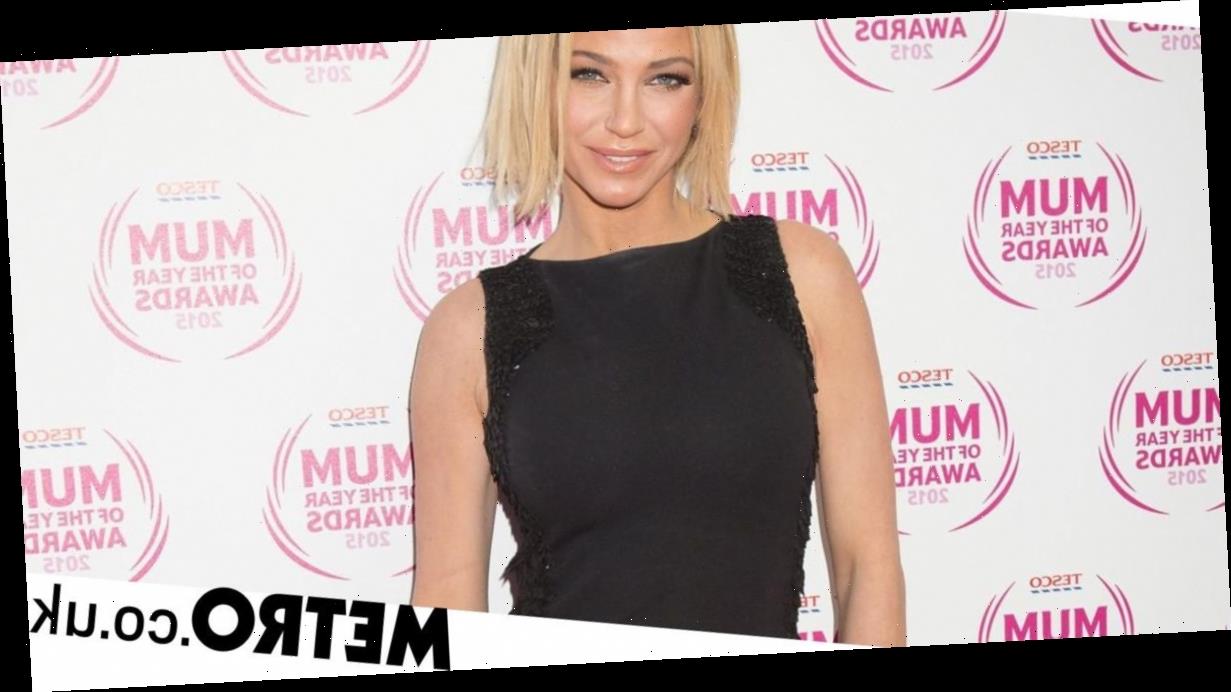 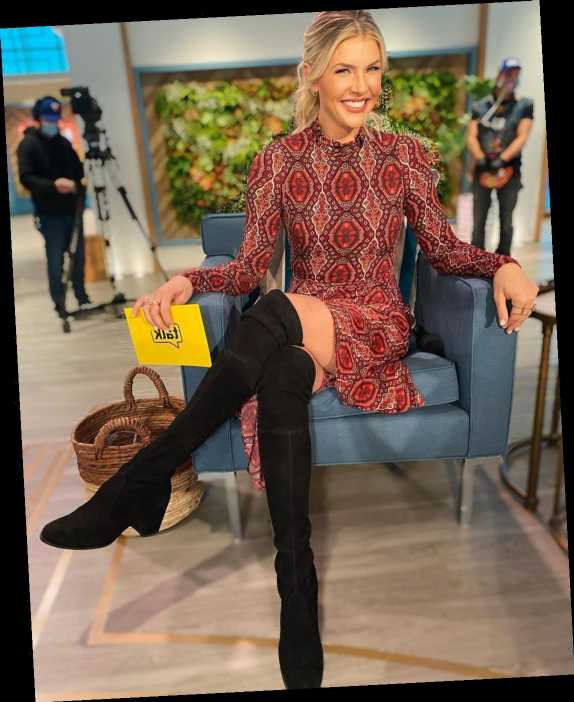