90 Day Fiancé: Before the 90 Days Season 5 tell-all aired and the season has officially wrapped. Here’s what we know about the timeline of when the tell-all was filmed vs. when it actually aired.

It was a wild season for the cast of 90 Day Fiancé: Before the 90 Days. On April 10, the Before the 90 Days Season 5 tell-all part 2 aired and left fans shocked. Fans found out that Mahogany Roca gave Benjamin Rathbun a second chance at love after he visited her again in Peru. Kimberly Menzies struggles with jealousy after discovering that Usman’ Sojaboy’ Umar called his ex-girlfriend, Zara. 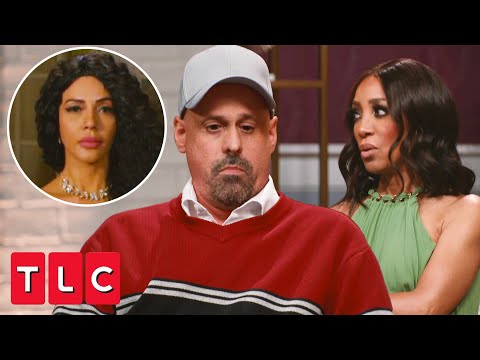 Meanwhile, Mike Berkowitz was given a second chance at a relationship with Ximena Morales despite the entire cast warning him not to. Jasmine Pineda freaks out after finding that Gino Palazzolo was talking to Benjamin’s friend, Jessica, online.

Hamza and Memphis Moknii surprised fans by showing up to the tell-all together. One year into their marriage, they are together in the United States with their baby. However, Elle Johnson and Johnny Chao have yet to meet, and they’re already having issues with infidelity.

When was the season 5 tell-all filmed?

Many 90 Day Fiancé fans have been trying to figure out the timeline of when the tell-all is filmed vs. when it’s aired. There was a point during part 2 of the tell-all that revealed the timeline. 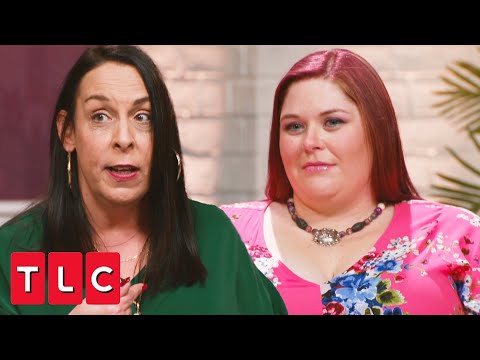 During Ella and Johnny’s segment of the tell-all, the host, Shaun Robinson, asks Johnny, “When will you see Ella?” Johnny replies, “I book the Ticket just after February [sic].” The host says, “So you’re coming in one month?” He confirms, “Yes.” Based on Ella and Johnny’s timeline, that means that the tell-all was filmed sometime in January 2022.

Where are the couples now? 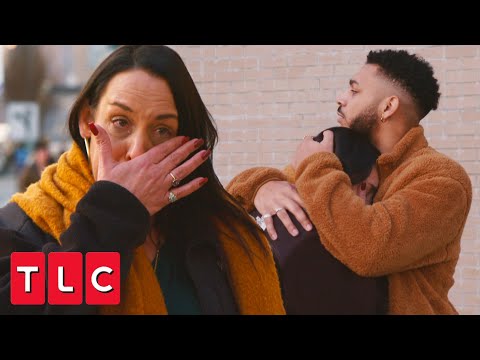 According to their Instagram accounts, Jasmine and Gino, Ben and Mahogany, Kimberly and Usman, and Ella and Johnny are all going strong. In contrast, Mike and Ximena have moved on from their relationship. However, Memphis and Hamza’s relationship status is inconclusive. They no longer follow each other on Instagram, but Hamza still has photos of Memphis on his profile.

Many fans have wondered how much time passes between the filming and the airing of the tell-all. Now it’s confirmed that the time is around three months.

Now fans can get ready to meet the new couples premiering in the new season. 90 Day Fiancé Season 9 airs Sunday, April 17 at 8 pm EST on TLC and discovery+.